More photos of the infamous LeTV smartphone have been leaked on Weibo, showing us the closest look of a working version of the phone so far.

If you hadn’t heard that LeTV were planning to release a couple of phones then well done! You have managed to avoid the almost daily leaks showing details of the upcoming devices.

The last week we saw were yesterday, but the best images by far are those uncovered by GizChina reader Martijn (thanks for the tip).

These photos are of the more affordable plastic bodied variant of the LeTV phone which should cost around 1499 Yuan with a Mediatek processor, 2GB RAM and rear 13 mega-pixel main camera. 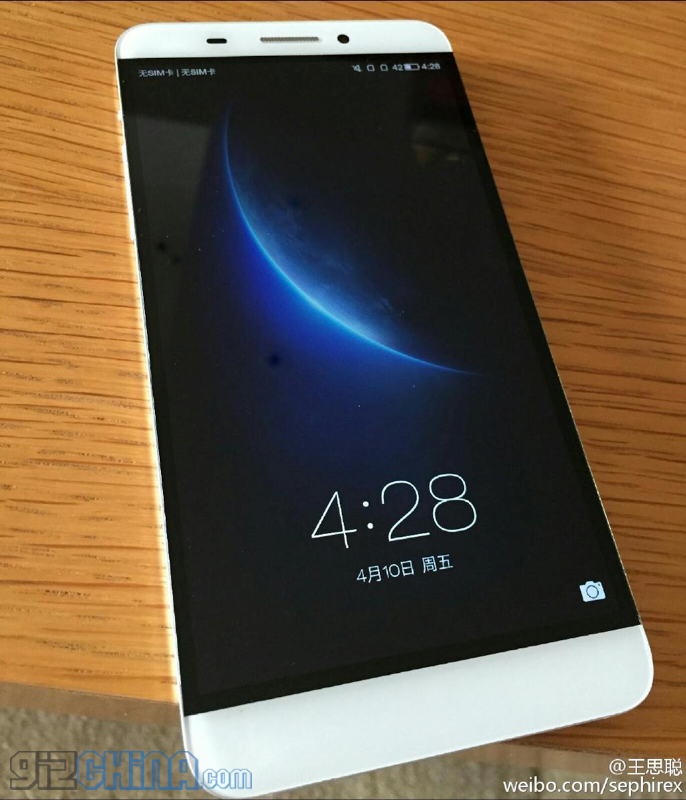 A good close look at the phone shows that the device isn’t as bezel-less as we had first believed in past leaks. The 5.5-inch FHD display does infact have black borders all the way around. Looking at the top edge of the screen we can also make out that this is a dual SIM device.

One design point of concern to me is that it looks as though the glass front panel reaches right up to the very edges of the phone, not good if you are less than careful with your phones. 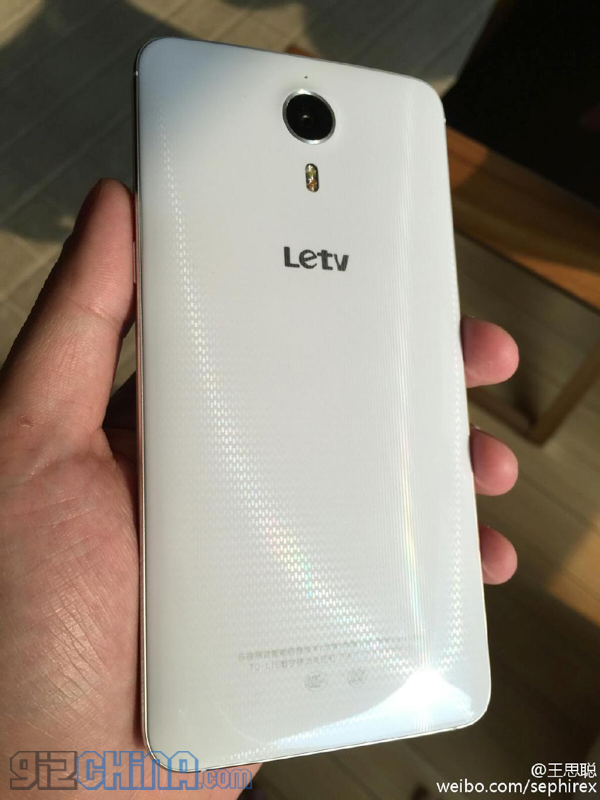 I quite like the look of the LeTV phones, this model looking a little like a cross between a Meizu (front) and Jiayu S3 (rear), and I will surely be keeping my eye on the launch with a view to pick one up. What do you think of the LetV phones? Let us know in the comments below.