This week is Huawei’s big launch week with the Huawei P8 scheduled to launch in London alongside a budget friendly P8 Lite. We turn to Chinese case manufactures to uncover a few more details.

Huawei don’t have the same sort of pull as Samsung and Apple, even in China, so when we search for cases on supplier websites only a few show up, but they have enough details on them to appear to be genuine.

First up is the black Silicon case which appears to have been designed for the top of the range Huawei P8. The case features a cut out in the rear for a fingerprint scanner below a cut out for the rear camera on the top left rear of the phone. 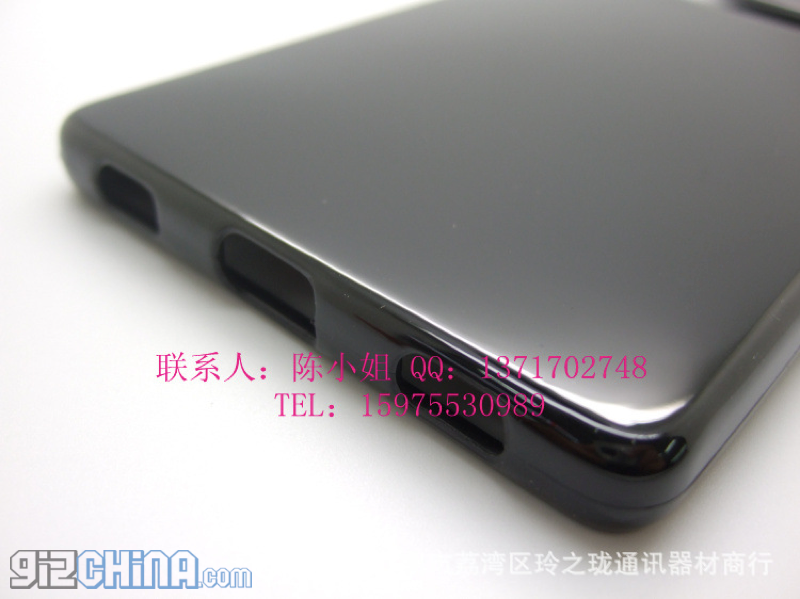 The base has 3 holes, 2 for the dual speakers and the center for micro USB, or perhaps even USB C connector. 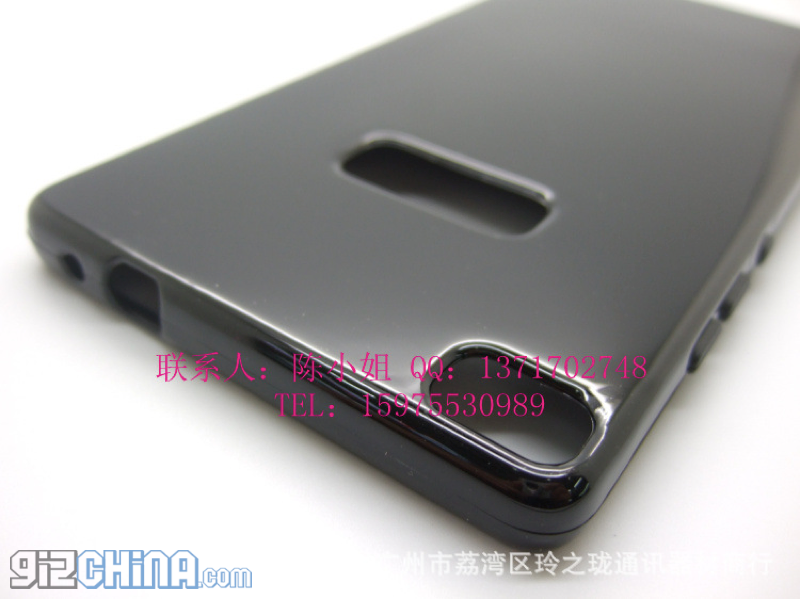 In the top there is a small hole next to a larger one. One is obviously for a 3.5mm headphone jack while the other is likely for a built-in IR sensor for controlling home appliances. The silicon case even shows a cardboard mock-up of the P8 sat inside with large chin rear, on-screen controls and narrow bezels.

In addition to the P8, it also looks like we have uncovered images of the Huawei P8 Lite from another accessory maker.

This time we get to see the front and rear of the phone, with the front having a Huawei logo but overall the same design as the flagship phone, while the rear lacks a fingerprint scanner,

The base of the P8 Lite case also has the same three cut outs so expect a dual speaker set up on the budget phone also, as well as a 3.5mm headphone jack and IR sensor at the very top of the phone.

Both versions of the Huawei P8 are believed to be running Hisilicon Kirin processors, up to 3GB RAM and dual SIM support. More details coming this week along with the official launch announcement.

Next Video: UMi Hammer hands on and first impressions