New for 2015 is the UMi Hammer, a new device from UMi and their first to support LTE with 64bit bit SoC to date. Watch our hands on impressions to see if the Hammer really is as tough as UMi claim it to be.

Rugged phones are usually those huge chunks of rubber that we see with yellow and black design and chunky finish for extra grip. They are perfect for taking out in the wilds and ensuring you don’t smash your phone to smithereens, but they are too big, bulky and unattractive for using on the street. 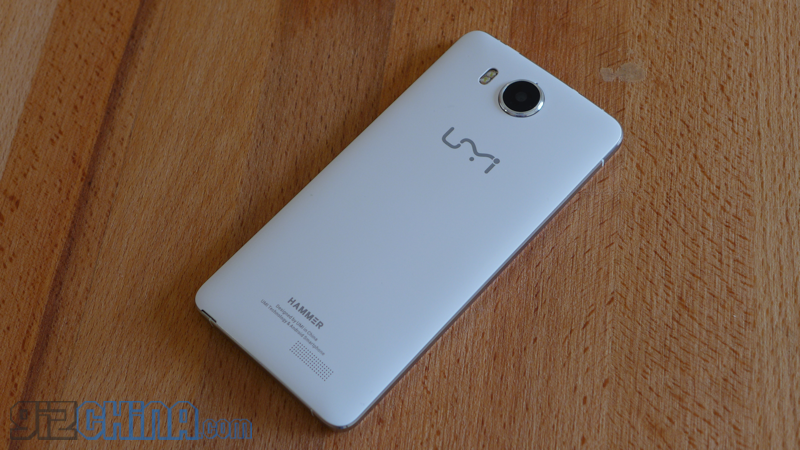 UMi decided that their was a niche of users that needed some of the protection of a rugged phone, but in the body of something you won’t be embarrassed to be seen with. The result is the UMi Hammer.

The UMi Hammer has been designed for young phone users in mind, and to that end they have carefully chosen the hardware to offer the best value, make it good-looking and have added enough impact proctection for a few trips down a set of concrete stairs. 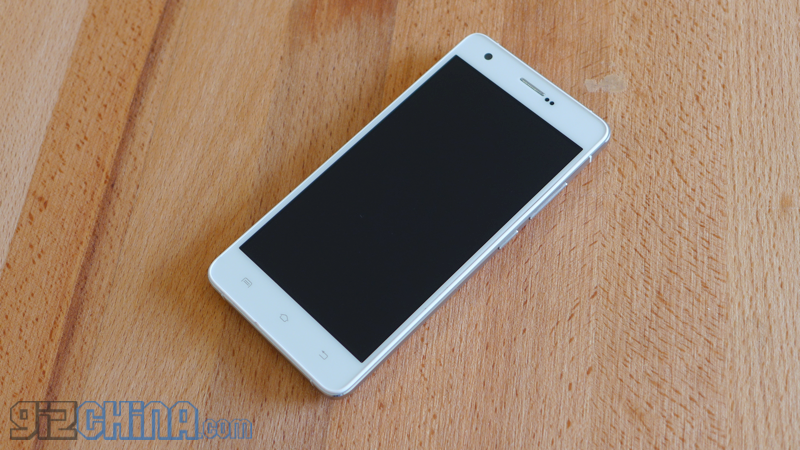 Not only is the UMi Hammer designed to be tough, but it also boast a few up to date features. The chipset is a quad-core MT6732 64bit model, there is dual SIM, LTE, micro SD card, 2GB RAM, and a 13 mega-pixel main camera with dual LED flash. Our pre-production phone came with a tiny 1600mAh battery, but the final specifications say a 2250mAh cell will come as standard.

Android 4.4 Kitkat comes as standard, and it is a completely stock installation. With a 64bit chip though we are hoping that an Android Lollipop update will be made available, and we assume the phone will also be supported by UMi’s Rootjoy PC suite.

UMi haven’t confirmed the official retail price, but if we can believe online resellers the Hammer will cost around $160 which is about the same as most other phones with this level of hardware, yet I am not sure how happy I would be hitting similar priced phones with a steel adjustable spanner. 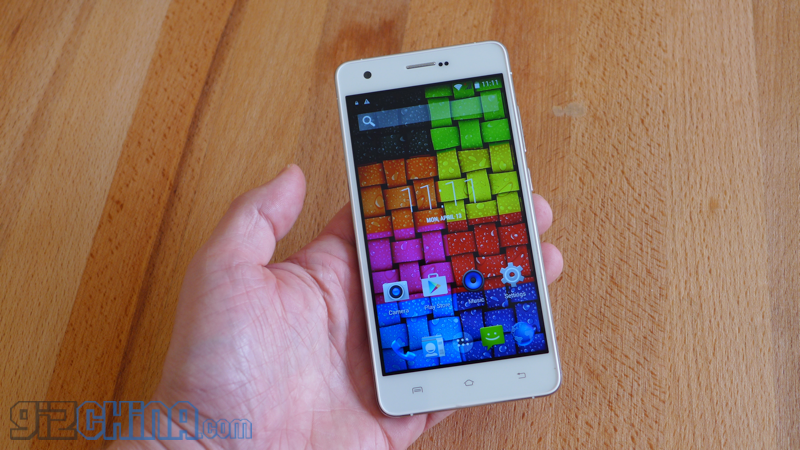 The UMi Hammer is scheduled for a April 20th release, but you can expect our full review in just a few days.

Next Meizu and AKG working on headphones, to be released in two more days