Bluboo have announced that their upcoming model, the Bluboo X550 will be one of the first devices to launch with Pump Express Plus technology.

Bluboo had previously already announced that the X550 would feature a 5300mAh battery, now we know that charging that battery will take very little time at all.

The battery in the X550 is made by a US-based start-up called Amprius, who have managed to create batteries with smaller physical size than ever offered before. The Amprius tech allows batteries to be as much as 30% smaller than similar capacity batteries.

In addition to the Amprius battery, the X550 will also be one of the first phones to ever use Mediatek’s Pump Plus charging system. 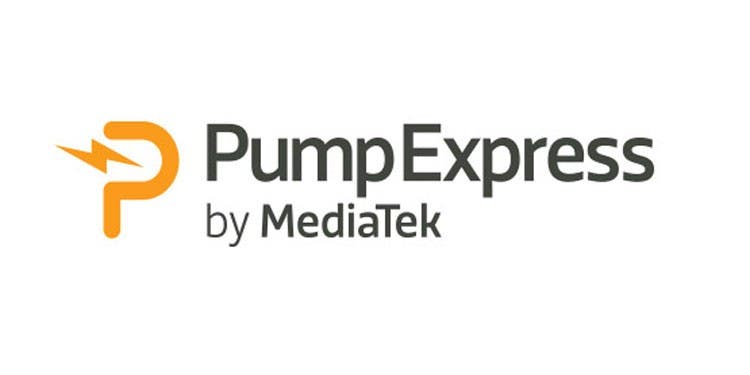 Pump Express and Pump Express Plus allows charging time to be greatly reduced through the use of a special charger and integrated power management integrated circuit.

With Plump Express Plus the DC wall charge first determines the initial voltage required to charge the battery pack based on the current charge. As the charge begins the voltage is gradually increased for a faster charge time. Pump Express Plus is designed for an output of 15W at up to 12V!

Bluboo say that with these new technologies the huge 5800mAh battery in the X550 can charge to %50 in only 30 minutes while 80% is possible in only an hour.

Presages for the fast charging, LTE, Bluboo X550 begin in May.