More spy photos reveal the zero bezel design of the flagship Nubia Z9 along with a few nice side shots of the alloy chassis.

Next month Nubia will announce the flagship version of the Nubia Z9. This morning we heard fantastic claims that the phone will pack a 3.5Ghz CPU and 8GB RAM, although we are dubious on their authenticity, and now we have some up close spy photos of the device. 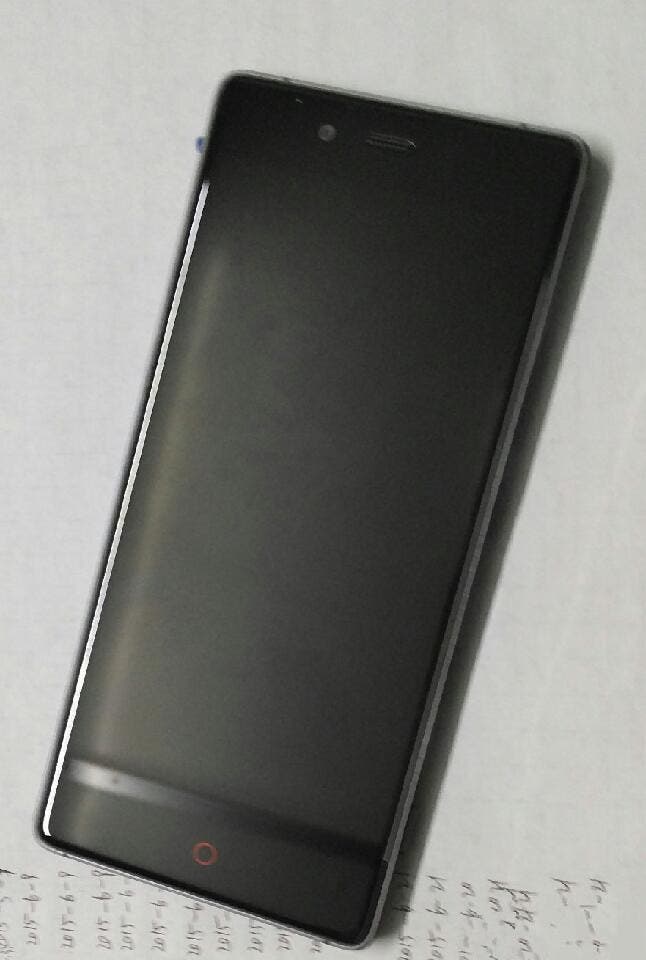 One of the big features of the Nubia Z9 is the bezel less design of the phone. Nubia bosses have been outspoken and claimed the new Nubia phone will feature a 0 bezel design. In theory this is fine, but as we have seen on Oppo’s R7, what it really means it that the bezels have just been moved to a more pronounced metal frame.

I’m not entirely sold on the idea of a zero bezel phone, but luckily the Z9 features don’t stop there. We can also see from the photos that the device will boasts dual speakers in the base and it also looks like a USB Type C connection.

The top of the phone shows a 3.5mm headphone jack and IR remote, while the right side has a physical shutter button, power button and volume rocker. 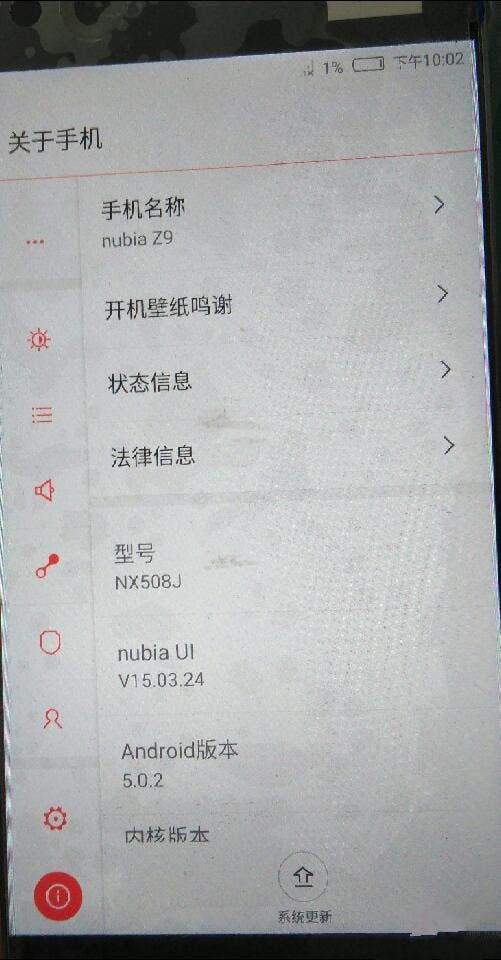 A screen shot from the phone shows the Nubia Z9 as the NX508J running Android 5.0.2. If we are to believe this mornings rumours then this means 8GB RAM and 3.5Ghz processor, but we believe something like a Snapdragon 801 with 4GB RAM sounds more realistic.

Overall the design of the Nubia Z9 isn’t as pretty as we had hoped, perhaps it will look better in the flesh, and if not there is always the Vivo X5Pro to get excited about.

Previous 1 question: Is there really still a market for clone phones?

Next Allwinner have a $199 Google Glass competitor in the making