Huawei could be planning the release of the Honor P7 and P7 Plus this summer, here are details of the latter model.

Since the iPhone 6 phone makers have been adding the ‘Plus’ mark to phones to indicate a slightly larger version of a current phone. In Huawei’s case they first released the Honor 6, then the 6 Plus with larger display (and additional rear camera).

Later this year the Honor P7 is rumoured to hit stores, along with a slightly updated Honor P7 Plus model. This time around the P7 Plus is believed to receive a higher resolution qHD 2560 x 1440 resolution display and a few other updates. 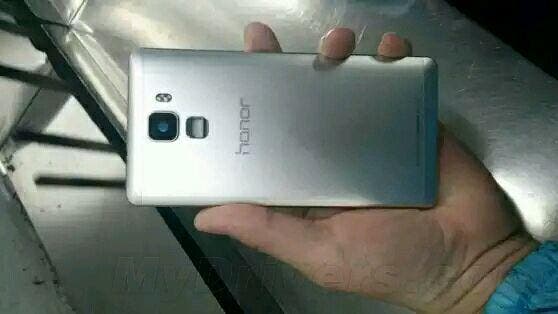 Photos of a leaked model show an alloy body, dual LED rear flash, and a rear fingerprint scanner similar to the model found on the Huawei Mate 7.

We have a few months to wait and see if these rumours do actually point at a genuine Honor P7 or not. Keep posted for more Huawei news.

Previous Kingzone confirm that the Kingzone K2 is in the works

Next Mediatek MT6797 Helio 20 specs compared to the Snapdragon 810