It feels like an eternity since we last heard some juicy Meizu rumours, so here are 3 of the current trending tips from everyone’s favourite Zhuhai based phone maker.

Last year was a great year for Meizu and the year which showed that they were back and ready to take on the big names. We say the release of the MX4 in September 2014, the MX4 Pro in October and the M1 note in December.

So far for 2015 Meizu released the M1 in China, but there is more on the way if current rumours are to be believed. 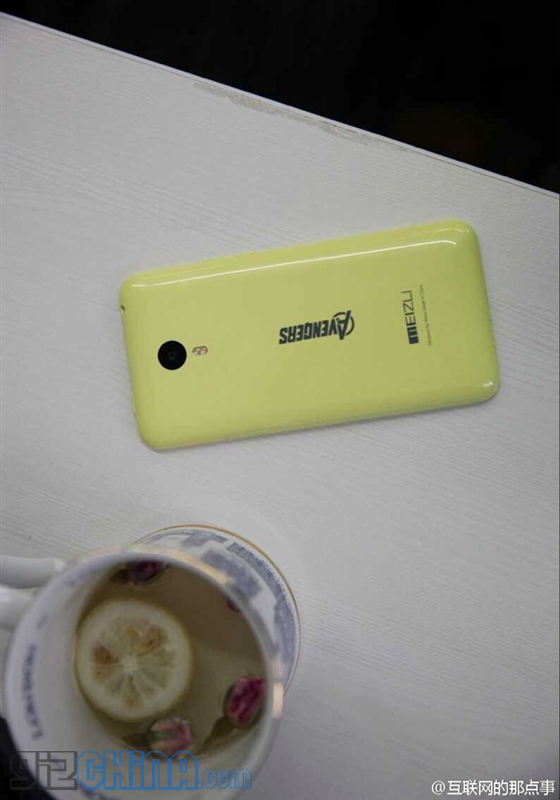 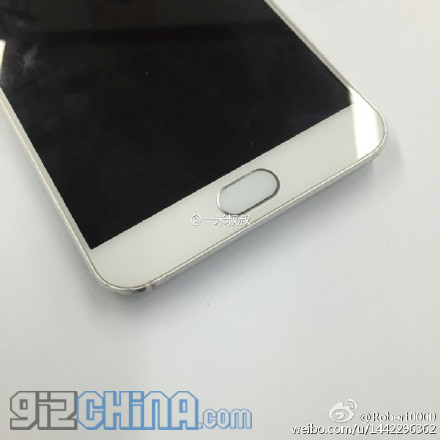 As the year progresses it has been suggested that we could see the release of a 2nd generation Meizu Note model. The Meizu M2 Note is rumoured to have an alloy body rather than plastic and will feature a built in fingerprint scanner similar to the Meizu MX4. 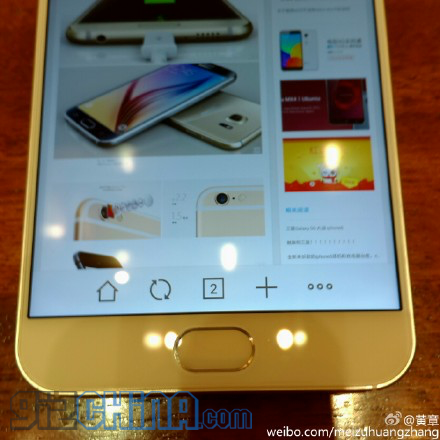 Later in June, 30th of June is the date that insiders are telling us, the Meizu MX5 will launch. Again this will be a metal bodied phone with fingerprint scanner.

It is highly likely that these future Meizu models will use Mediatek chips, after the Taiwanese chip giant recently invested in to the smartphone maker.

As with all rumours we should take the news with a pinch of salt and wait to see what actually pans out, the release of new Meizu phones is an exciting prospect, but for international fans it might not mean too much as fas outside of China can only currently buy the MX4 and MX4 Pro officially. The M1 Note is still listed as coming soon (as it has for the past few month).

Previous In the market for a Galaxy S6 Clone? Here are the specs for the Landvo S6

Next OnePlus' HydrogenOS will come 28th May