Following on from rumours and renders of a possible Meizu MX5, we now have photos showing a real device!

Obviously we are going to need something a little more substantial than a grainy photo, but this grainy photo does follow certain details that have been reported for a future Meizu device.

Early this week we broke news that Meizu could release a 2nd generation Note on the 2nd of June and Meizu MX5 on the 30th of June. Details of both phones include a metal chassis and fingerprint scanner.

New spy photos show a device matching that description, if we presume the finger print scanner is under the physical home button like the MX4 Pro. The photo also shows narrow bezels, dual LED flash and a 16:9 display. 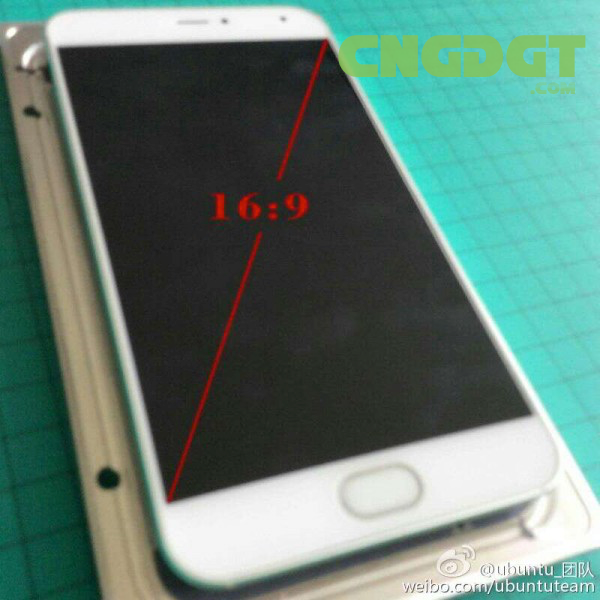 We have a few reservations about these leaks and previous Meizu MX5 news though. Firstly the MX4 launched only 6 months ago and we don’t imagine MX4 owners would be thrilled with the idea of their phones becoming out of date. Also, the quality of the images would mean they could be easily photoshopped. We might just be looking at a white MX4 with some editing work.

On the other hand is this the rumoured Meizu/Nokia Supreme smartphone we have heard about in the past? Whatever it is we don’t have long until June when the launches are rumoured.