If there’s one Elephone device that you’ve probably been hearing quite a lot of, it wuld be the MT6752 powered P7000, which is in pre-order status in most places.

Another phone, which is in stark contrast to the blitz of the P7000 just went on pre-sale in the form of the Elephone G9. You might have heard about this phone from a GizChina post from a few days back, but if you didn’t, allow me tell you more. 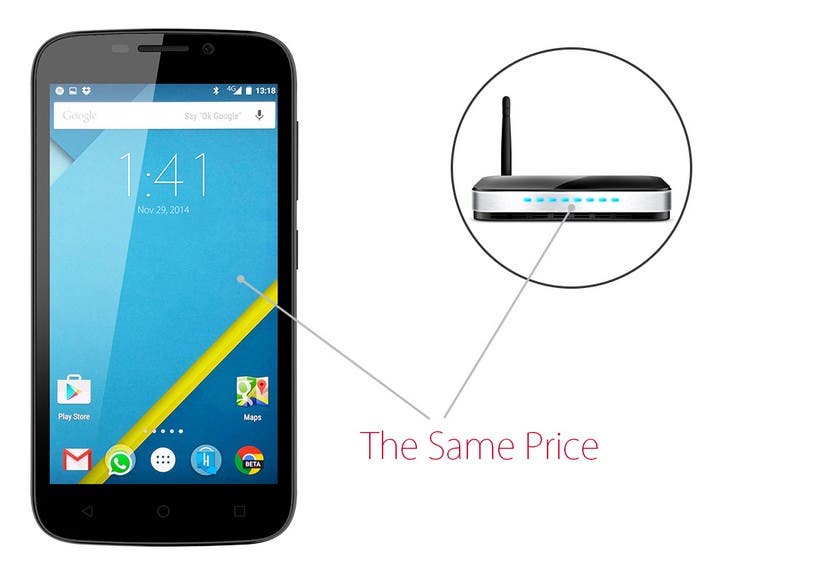 The G9 is a very affordable MediaTek MT6735M powered phone with LTE. In fact, Elephone emphasize the fact that it is affordable by telling us that it costs as much as a usual WiFi router (check the product page here). The phone has a 4.5-inch display with an FWVGA resolution (almost got the abbreviation wrong, its been a while since I typed that), the aforementioned MT6735M LTE-enabled MediaTek SoC, 1GB RAM, 8GB on-board storage and a 1750mAh battery.

What’s cool is that it runs Android 5.1 out of the box (according to the listing). It also has an 8 mega-pixel rear camera and a 2 mega-pixel front. This phone might ring a bell in your mind if you’ve seen Motorola Moto phones (specifically the Moto G) in the past…

From the looks of it, the G9 will be available in a variety of colours… with the coloured part being the rear casing of the device. Pricing is very attractive at just $84.99.

Elephone have turned out to be footage hoggers in the past month or so. Is it a case of more hype than substance, or do you think otherwise? Let us know!

Next China gets the Meizu MX4 Ubuntu Edition for 1799 Yuan