JiaYu have announced a Universal Edition of the low-cost JiaYu F2 boasting WCDMA and FDD-LTE support for only 299 Yuan!

JiaYu have been watching the Xiaomi threat close in on their low-cost LTE range, and now that the 599 Yuan Xiaomi Redmi 2A is on sale in China, JiaYu have retaliated with the announcement of a 299 Yuan phone.

JiaYu call their new phone the Universal Edition JiaYu F2. Universal as it covers TD-LTE, FDD-LTE, WCDMA, TD-SCDMA and GSM networks, and a special Edition due to the new low-cost specification chosen to cut the retail cost.

The F2 Universal Edition swaps out the old Meditek MT6582 processor and LTE modem for a Spreadtrum SC9830 CPU. This isn’t a common processor, but it boasts native LTE, runs 4 x 1.5Ghz Cortex A7 cores and has an ARM Mali MP2 GPU. Not the most powerful chip in the world but good enough to keep you connected, the phone fast, and JiaYu promise there is enough grunt for gaming too. 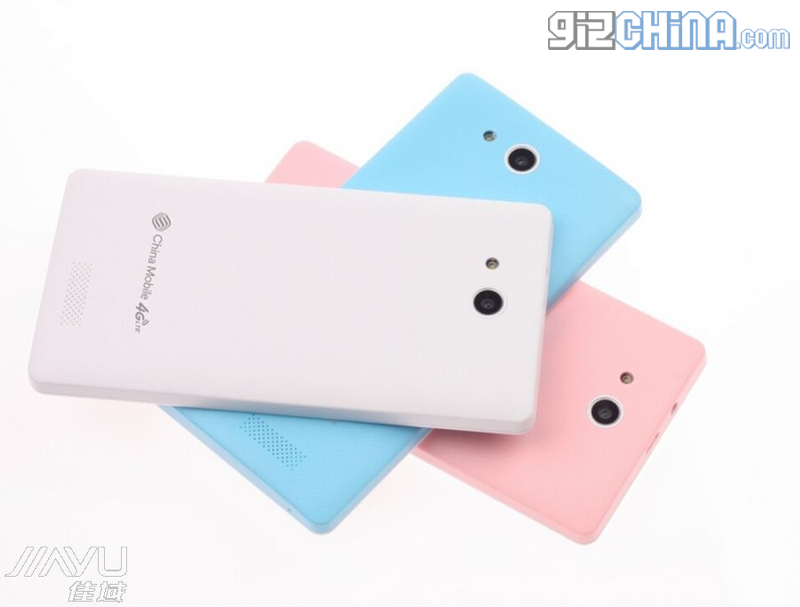 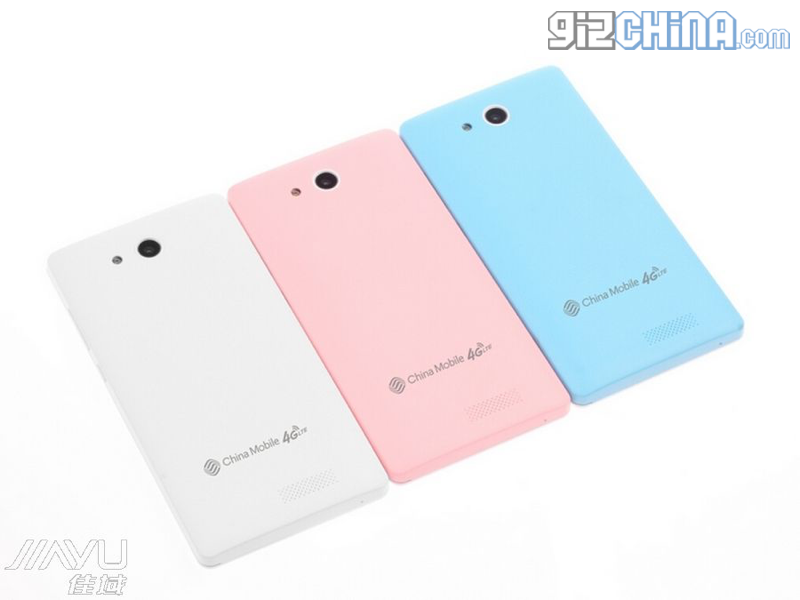 To attract younger customers the new F2 will come in white, black, pink and blue. Stock is already heading to Chinese stores now, and resellers are expecting to receive the phone shortly.

What do you make of the JiaYu F2 Universal Edition? The price sure is low, but are the cost cutting measures too much of a turn off?

Previous The Battery Monster Bluboo X550 in a new video!