Besides launching the m2 note at an impressive starting price of US$130, China’s Meizu also took the veils off of the new Lynx Box which looks like an impressive entry-level TV box.

The Lynx Box is priced at just 199 Yuan, or roughly US$32 which isn’t a bad price to pay if you’re just looking to get one TV box for your ‘dumb’ TV. The quad-core MediaTek MT8685 powers the box along with 1GB of RAM and 8GB of on-board storage. If you plan to use the box as a media center (which I assume what it is intended for), you’ll most certainly have to crank up storage by a few gigs. 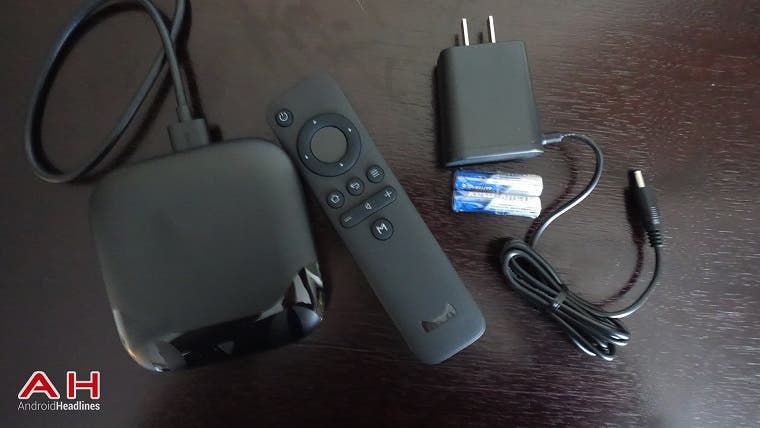 Meizu has also partnered with a few content providers, including Discovery, Lionsgate and others (majority of which happen to be Chinese), according to Android Headlines. Another 6,000 movies will be available for streaming to users of the box, most of which will apparently be free-of-cost.

The Meizu Lynx Box does cost 199 Yuan, but if you fancy a combo of the m2 note and this, you can get it for just 99 Yuan over the 799/999 Yuan of the m2 note. No word on what OS this runs yet, but I’m assuming it will be closed source so hackers and tinkerers will probably have to look elsewhere.