After weeks of hype, leaks and rumours, Meizu today finally showed off what the m2 note looks like in the flesh. There’s a lot on the phone that resembles the first gen note from the company — the m1 note — but then there’s perhaps just enough to differentiate between the two.

To start off, the Meizu m2 note has a 5.5-inch full HD 1920 x 1080p display. It is an IGZO panel that comes from the Sharp facilities, which should be up to par with other phones, perhaps even more expensive ones. The grunt of the m2 note comes from the 64-bit octa-core MediaTek MT6753 1.3GHz processor that is has on board along with 2GB RAM and 16/32GB of on-board storage.

It was easy to predict what the m2 note would have on the imaging side of things. Yeah, you’re right; it is an f/2.2 13 mega-pixel sensor (with dual LED flash) on the rear, and an f/2.0 5 mega-pixel front snapper.

Android 5.0, overlaid with Meizu’s ’64-bit Flyme OS’ will take charge of software on the phone, with a 3100mAh battery looking after power supply. The dual SIM phone will offer 4G LTE connectivity (FDD- and TD-LTE), along with an expansion slot (microSD), so it is assumed that you either use the phone in dual SIM mode or in single SIM + microSD. The m2 note will be 8.7mm thick, 0.2mm down from the m1 note’s 8.9mm. 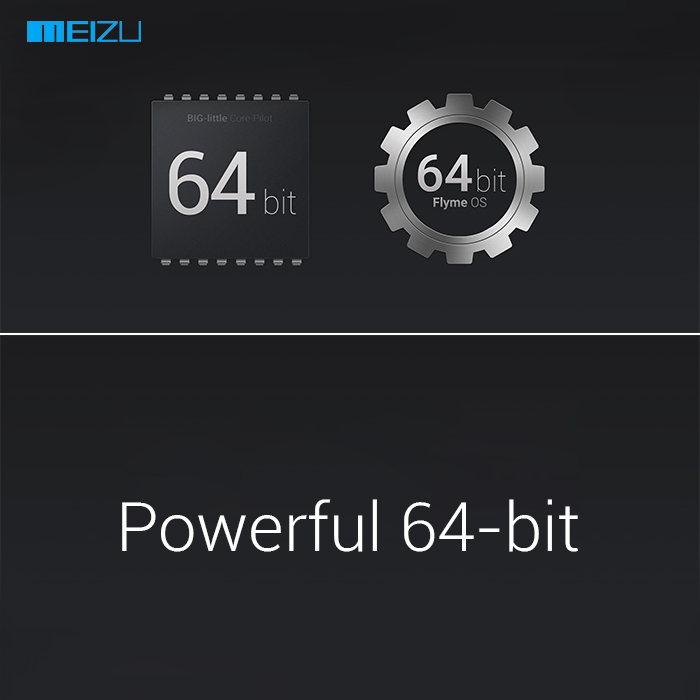 As mentioned, the m2 note will be available (starting tonight) in 16GB and 32GB variants, which will set you back by 799 (US$130) Yuan and 999 Yuan (US$160) respectively. The phone will be available via JD.com and the official Meizu store in China.

Meizu Watch gets 3C certified will have LTE connectivity