No.1 has been around for a while now, and is best known for its cloned phones. Not only have No.1 made lookalikes of Apple and Samsung phones, but they’ve also cloned the likes of Xiaomi. Today we’ll be talking about the No.1 S6i, which if you haven’t already guessed, is a Samsung Galaxy S6 clone.

Of course, this one costs a hell lot lesser than the original thing. But that doesn’t stop No.1 from trying to emulate the Galaxy S6 in almost all segments. How far does it go with that? Let us find out!

No.1 S6i Review: Build and Design 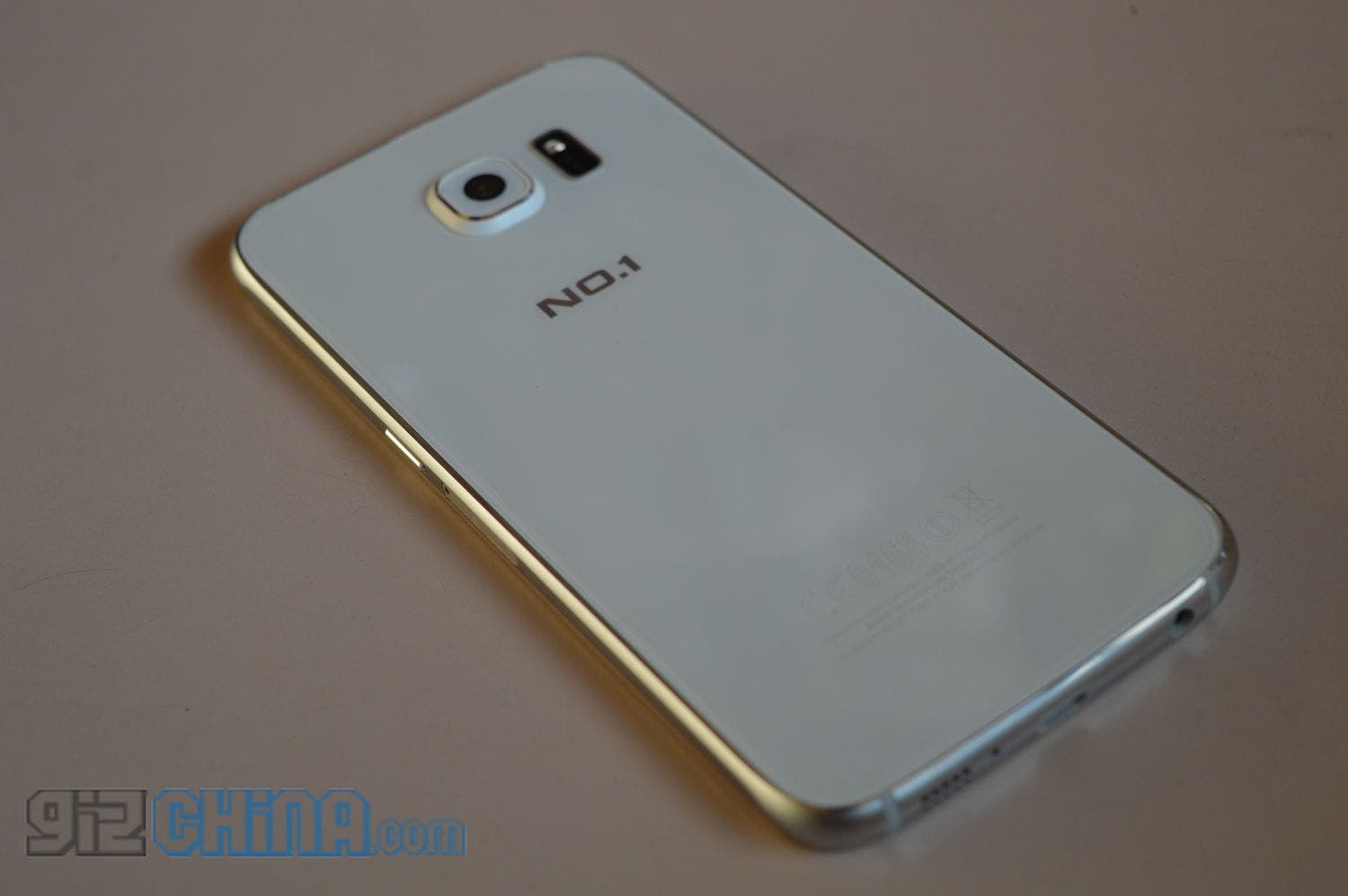 There’s not a lot to speak about the design, because you’re already clear in the mind as to how the S6i will look in the hands. The build quality is something worth talking about, however. No.1 have almost always been a clone maker, but have made a mark for themselves by including some proper, usable material in their devices. The No.1 M4 was a phone which was almost as well built as the original Mi 4, and the S6i does equally well. The phone is made with metal and glass all around it, and I’m sure no one you hand the phone to will be able to tell that it’s only a $119 phone!

The build quality in general is extremely impressive, and without doubt is the best part about the phone. There is, sometimes, an obvious lack of precision in the workmanship, but at a little over a hundred dollars, you can probably let that go. 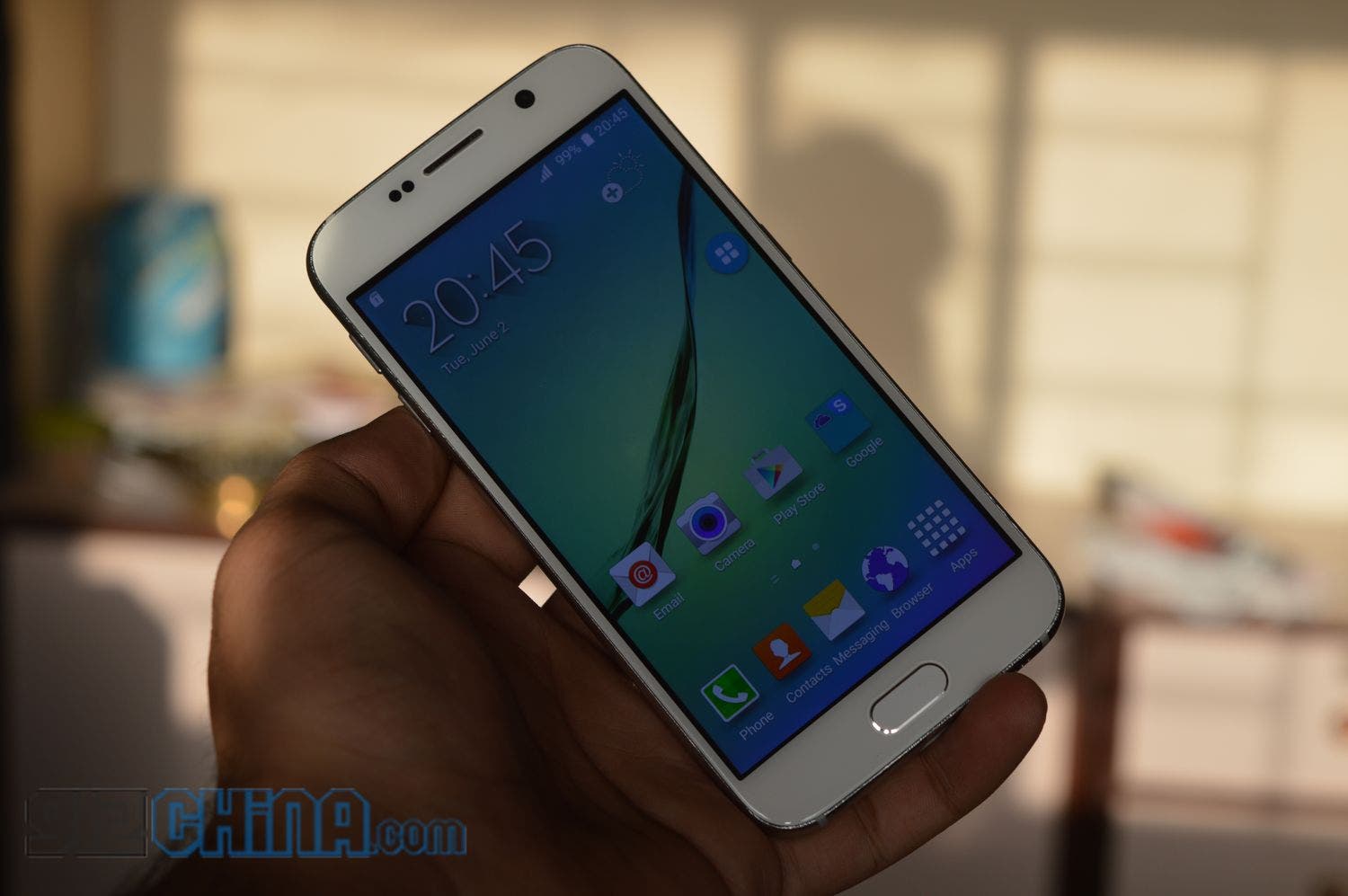 The phone fits very well in the hand, and can be used in one hand no problem. The edges are all covered in chamfered metal, with the front and rear covered in glass. Unfortunately, there doesn’t seem to be any anti-fingerprint oleophobic coating on the glass which makes the phone a dirt and fingerprint magnet. 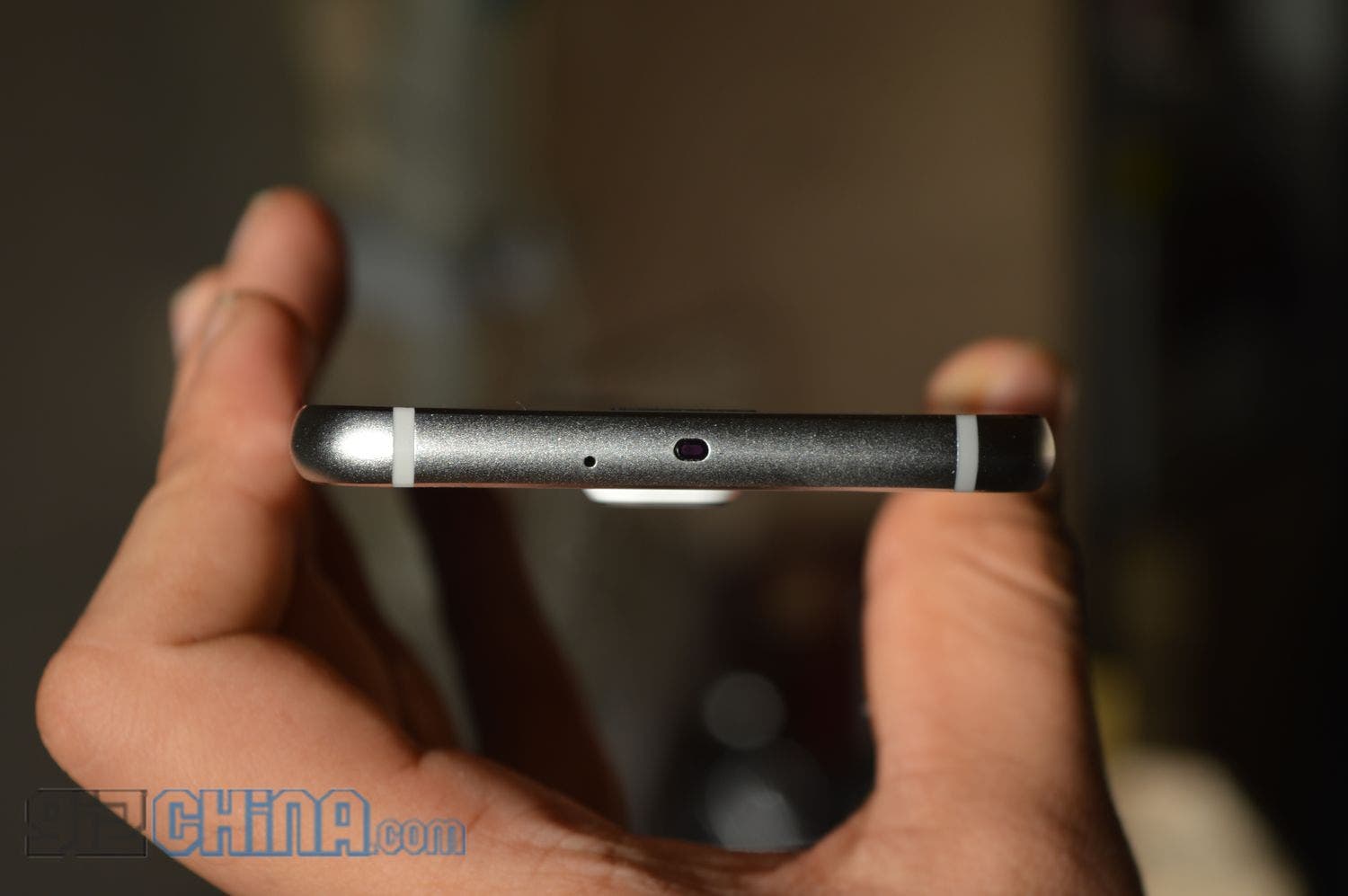 An IR blaster and a secondary mic sit on the top edge, while a micro USB port, 3.5mm headphone jack and a speaker grill sit on the bottom edge. Volume buttons can be found on the left, while the power button makes home on the right side with the SIM card tray (which, by the way, takes only nano SIM cards). 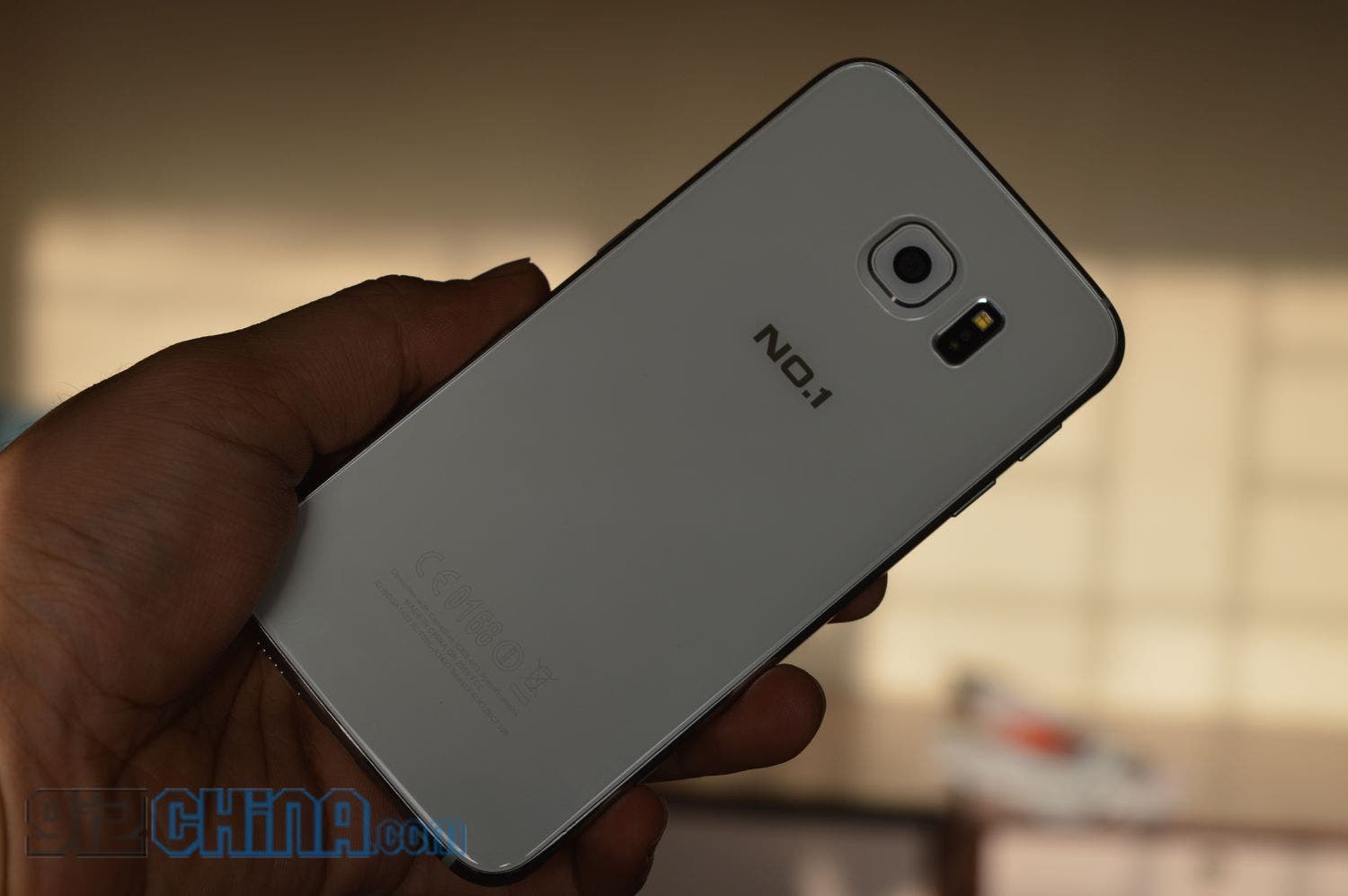 The 13 mega-pixel camera of the S6i sits on the rear, protruding in pride. Next to it you find the the single LED flash and heartbeat sensor. You’re free to get worried about the amount of protrusion of the camera, but the S6i will always have the excuse of being a Galaxy S6 clone. 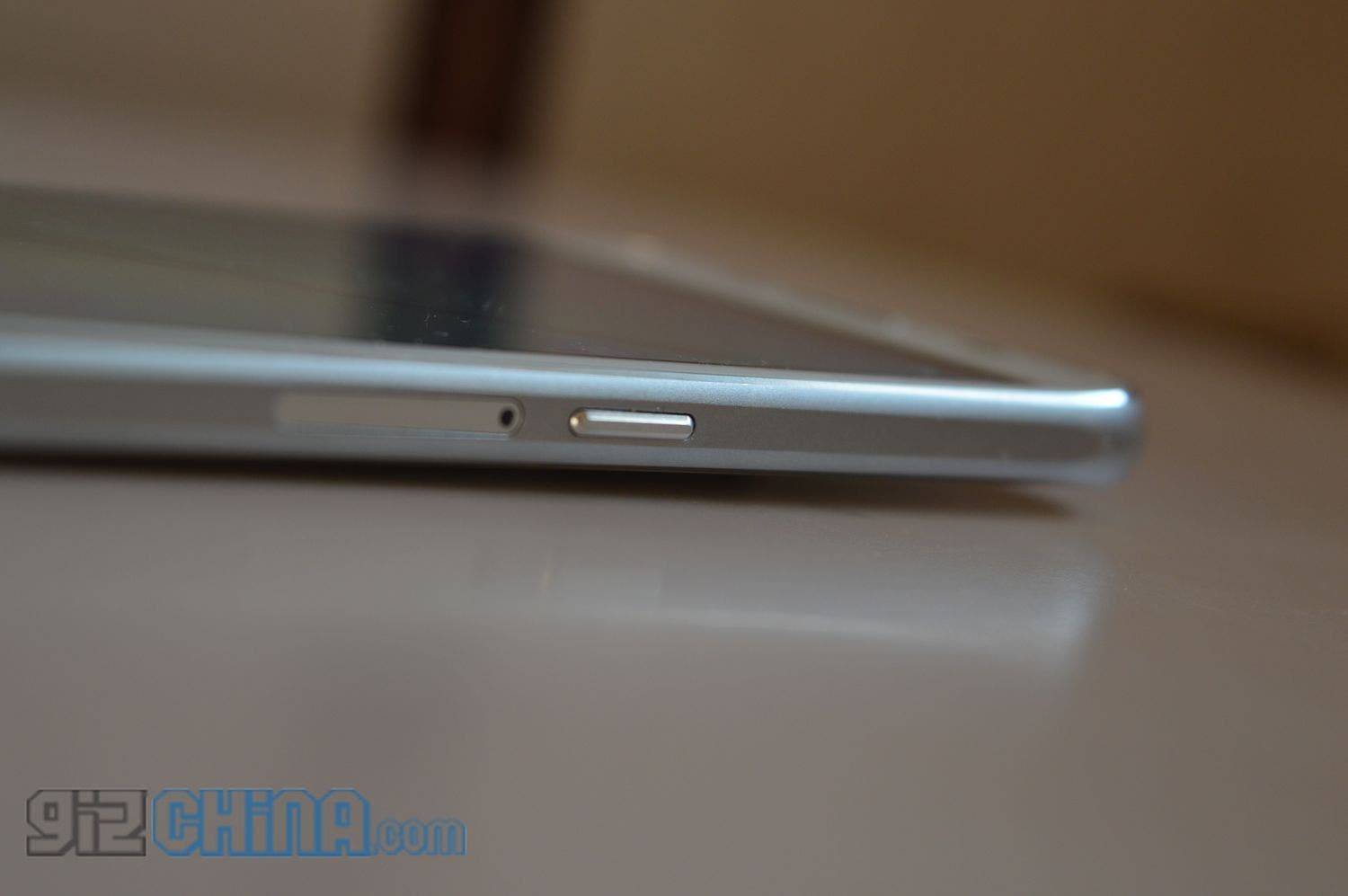 All of the buttons on the edges feel really good and have a nice, tactile feedback to them. The home button however does lack the comforting feel, for there is a bit of a play in the unit I tested. 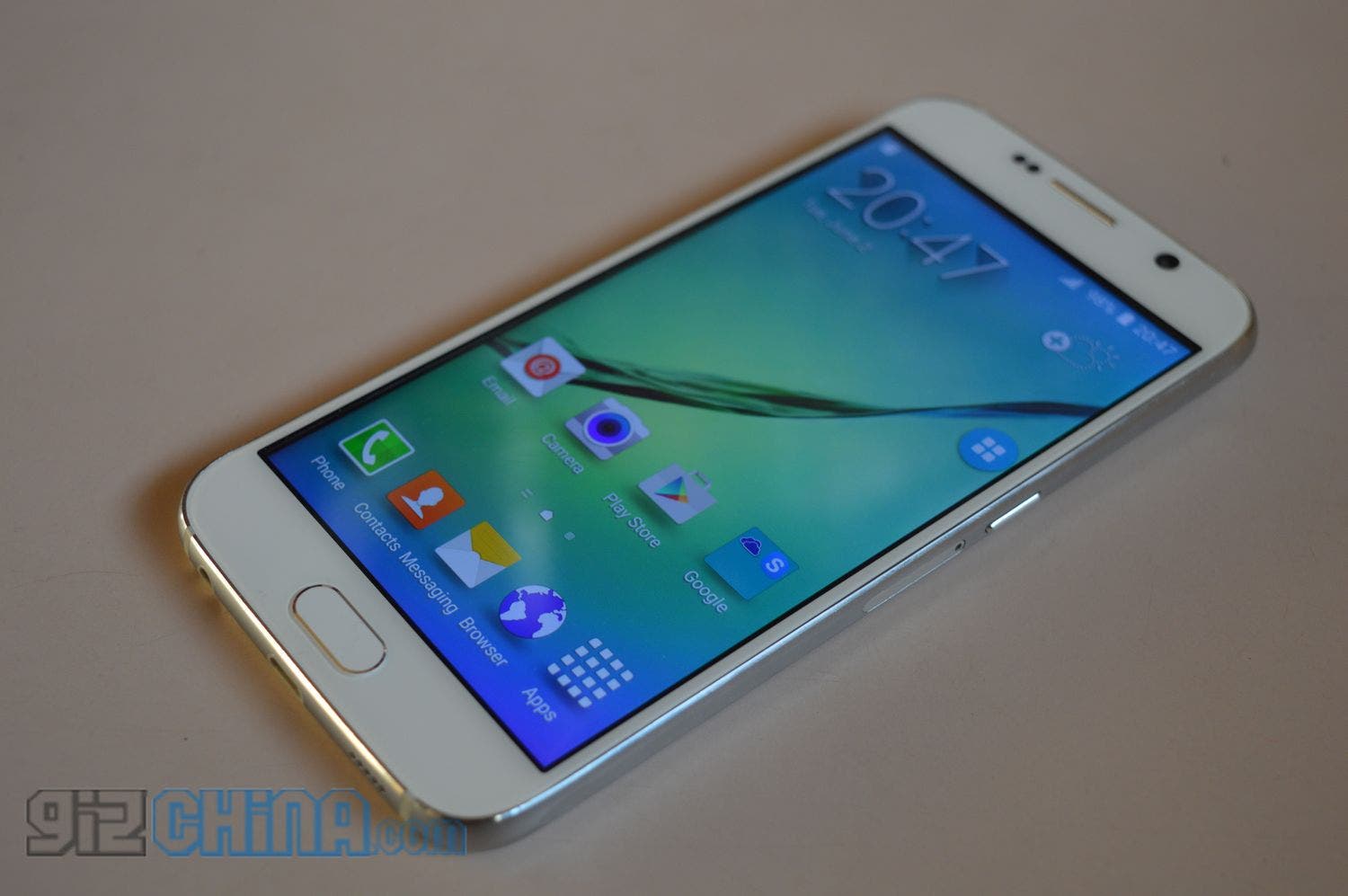 You’ll like the S6i display until you pit it against the original thing. Only the display from the original Galaxy S6 would probably be expensive than this entire phone plus worldwide shipping… so you need to know what to expect. I personally like the S6i’s display more than the one on the Ulefone Be Touch, which should tell you a little about the quality. Of course, it isn’t mind blowing or anything, but you probably won’t have any qualms using it. 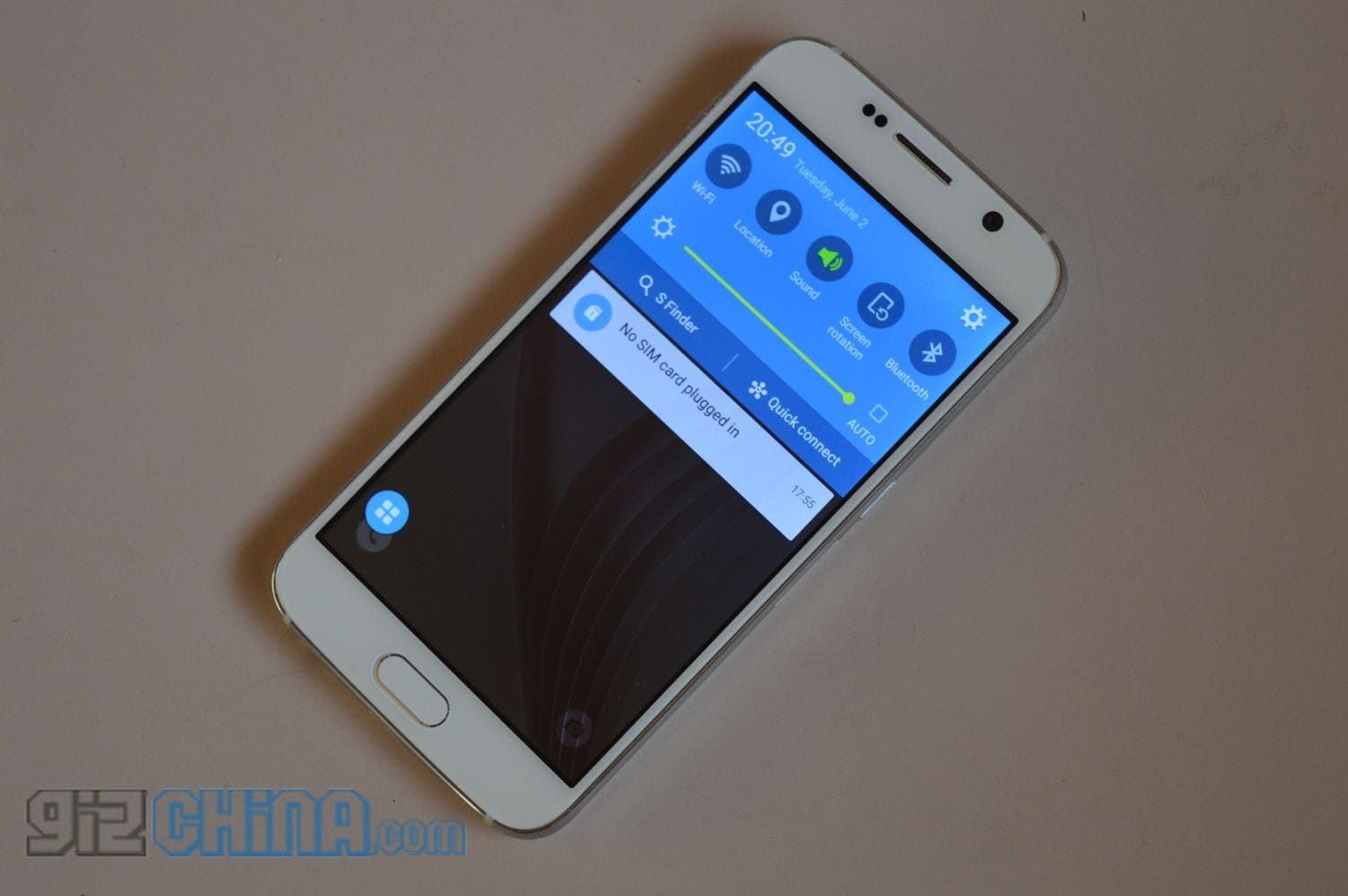 The most impressive bit about the display are the viewing angles, and the fact that the colours are very true, i.e., neither are they washed out, nor over-saturated.

The phone only comes with the good ol’ MediaTek MT6582 quad-core processor, which I assume all of you have used at one point or another. This chip from Taiwan’s MediaTek has graced millions of smartphone motherboards, and the S6i is just another one of them.

The general UI responsiveness is in fact pretty good. This is the first MediaTek MT6582 phone I’ve used that runs Android 5.0 Lollipop, and I think the MT6582 does pretty well at handling the OS. Speaking of the OS, the S6i appears to be running what looks like a 1:1 clone of Samsung’s TouchWiz, sometimes also the bugs and stutters that come along with it.

In a nutshell, the S6i is a decently powered phone for general productivity; if you plan to buy a phone for gaming and the likes, you probably want to look elsewhere. Also, it has just 1GB of RAM which is more than just a bit of a bottleneck performance wise.

According to the manufacturer, the phone ships with a 2,800mAh battery. While I’m not sure about the accuracy of that claim, what is certain is that the battery is non-removable. While I haven’t opened up the phone to check the actual capacity, experience says that it is something around a 2000-2200mAh cell sitting inside the pretty shell.

Nonetheless, what should matter to you is how long that works for regardless of the capacity. The phone will, on most days, last about 8-10 hours with average usage, and with heavy usage, you can expect the juice to dry up much sooner. The phone could do with a better battery life in my opinion. 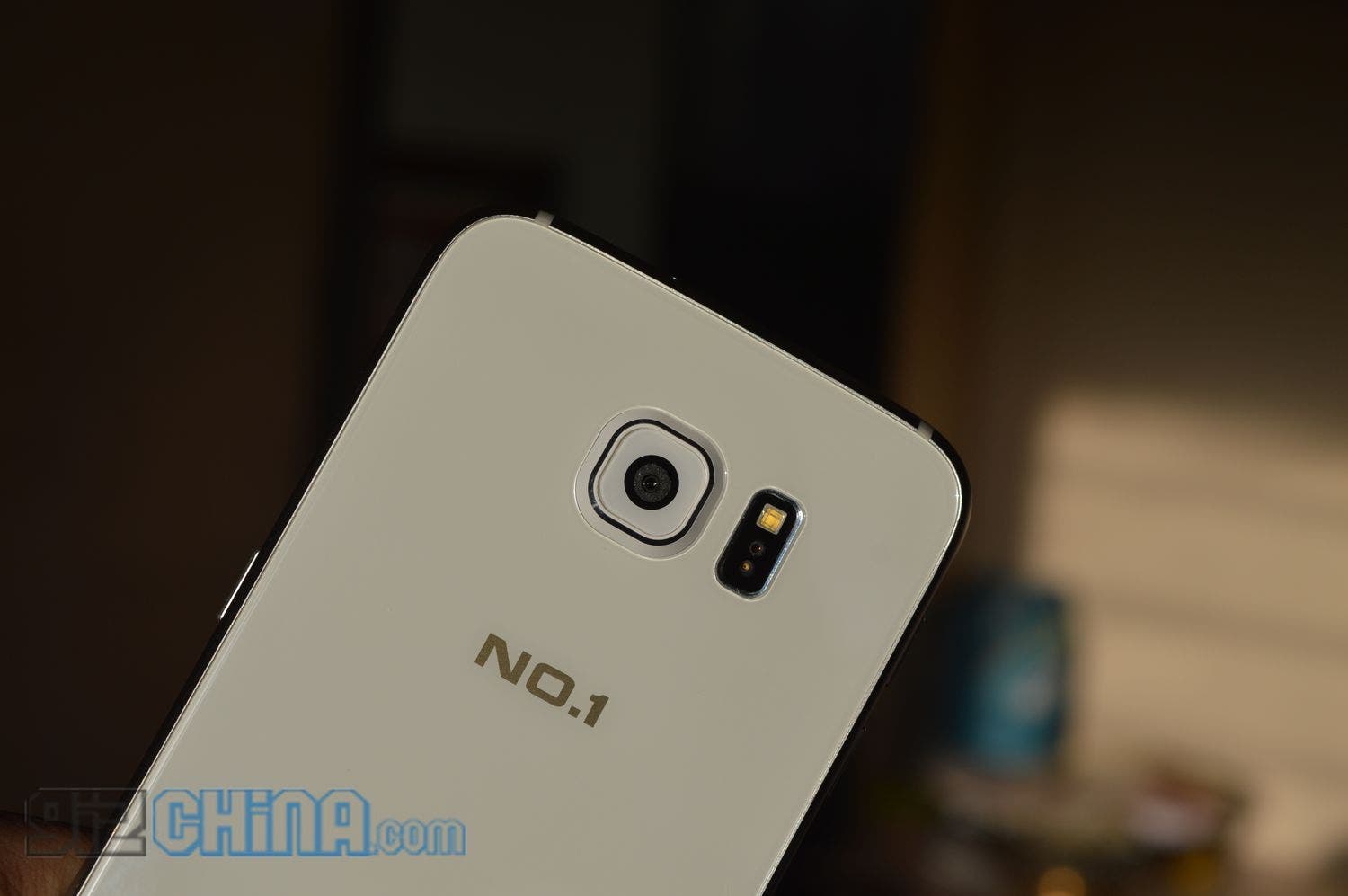 The S6i has a 13 mega-pixel camera, which is among the most impressive sensors you’ll see in its range. The camera is fast and snappy when it comes to taking pictures, but it does have a bit of a lag while rendering the image on the viewfinder.

Focus is touchy. It will take you more than just one attempt most times with tap to focus to get a sharp image with the focus on the main subject. But when you do achieve that, the result is pretty much well worth the pain on most occasions. The camera also performs pretty well indoors and in artificial light, which is pretty impressive for a clone. 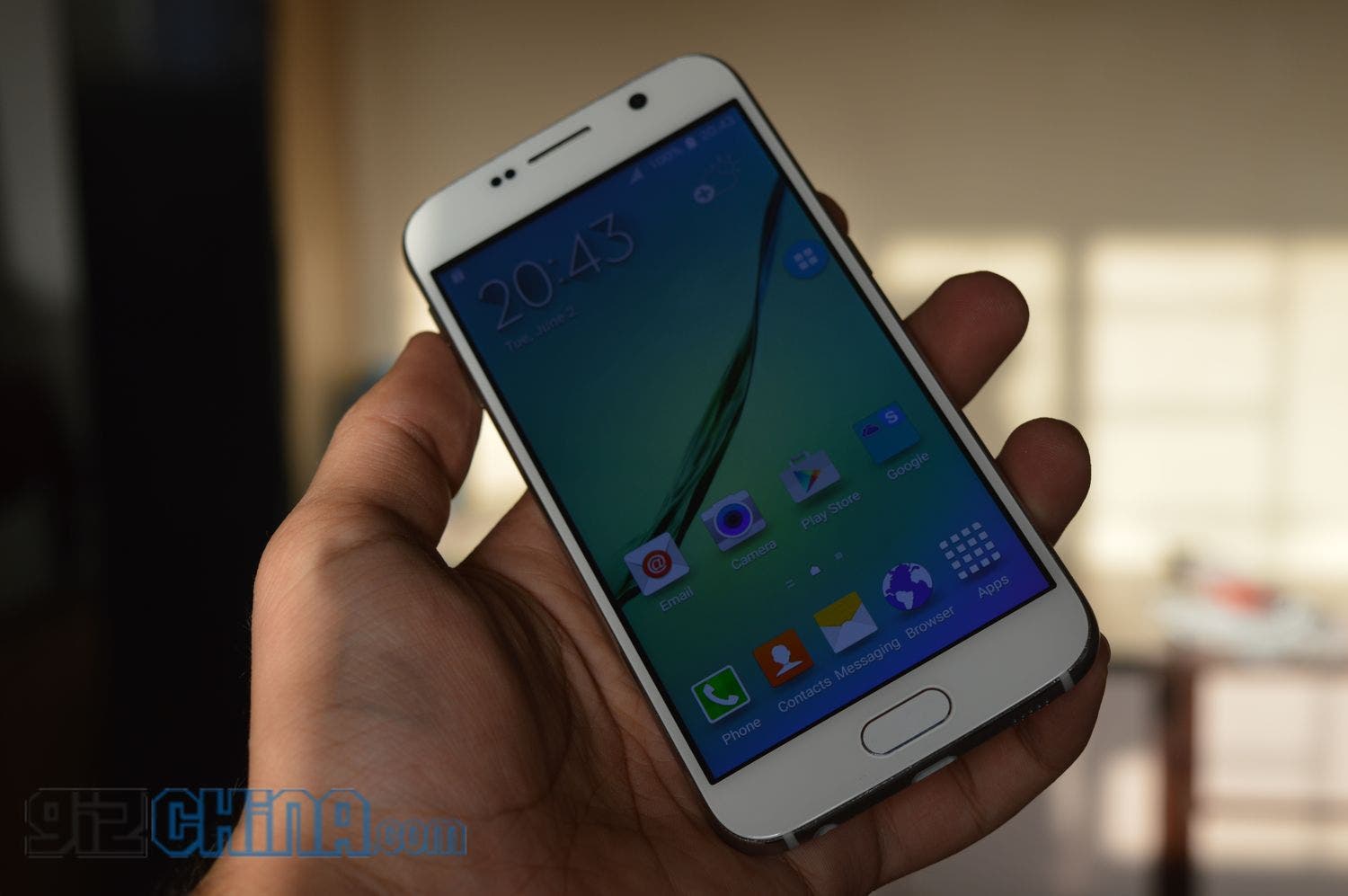 The No.1 S6i is a phone that’s built to impress. It’ll certainly surprise you right off the bat, and probably won’t disappoint you with the way it performs. The lack of an additional GB of RAM certainly hurts, and there’s no fixing that. On the other hand, for storage, I’ve heard that there is a microSD card slot that can be accessed if you somehow manage to take the rear off (not recommended).

The phone is a clone and demands to be pitted against other clones, which are few and far between lately. In the end, you’ll be paying a premium for the build quality more than anything else on the No.1 S6i.

You can find more about the No.1 S6i on the official No.1 website.

Previous Meizu m2 note real photos, here is what the $130 Meizu looks like

Next Resellers start listing, accepting pre-orders for the Elephone P8000