We’ve seen the specifications, we’ve seen the renders an we have even seen the Antutu benchmarks, now it is time to see the Meizu m2 note in the flesh in real photos.

Anyone who has ever seen the current Meizu m1 note simply needs to imagine that original 5.5-incher with a physical home button and bingo! For those of you who like to see the real deal then keep scrolling to see real photos of the Meizu m2 note.

From a design point very little has changed. The phone is still made in a unibody fashion from a glossy plastic, although there is also now the option for a matt grey too. 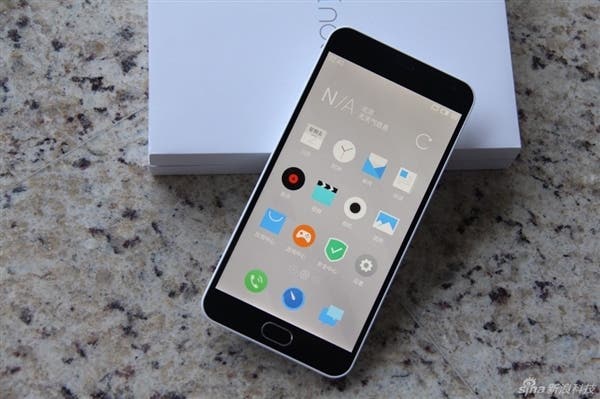 The front of the phone sees the same 5.5-inch 1920 x 1080 Sharp display as its predessor with a new physical home button in place of the trademark Meizu ‘Breathing Light”. Just like the button on the MX4 Pro you will be able to use double tap and swipe up on to the disply to move around Flyme and applicastions, but unlike the Pro there is no fingerprint scanner. 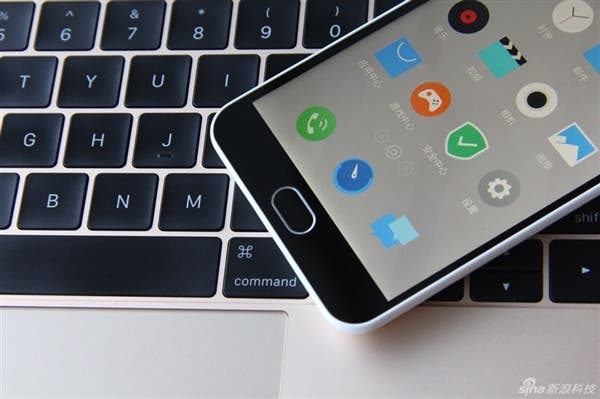 As there is no scanner in the button, Meizu have been able to make the shape a little more pleasing t to the eye. Their original reasoning for the blocky design on the MX4 Pro as the fact it allowed for better resolution. 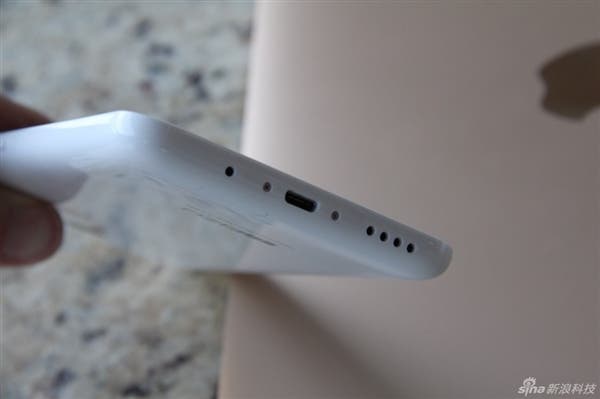 The base of the Meizu m2 note has the same drilled out space for the microphone and single speaker. The two holes either side of the USB are screws which attach the rear panel to the main chassis. 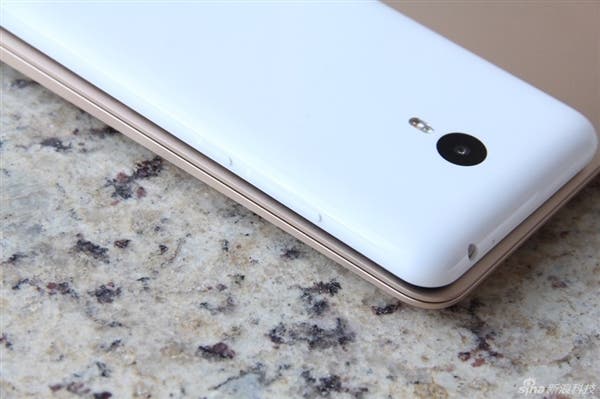 The most surprising design change for Meizu die hards will be the change in power button placement. Since the Meizu M9 the power button has always been at the top of the phone ( a constant reason for many accidental screenshots), but the m2 note now has the volume rocker and power button on the left of the screen. 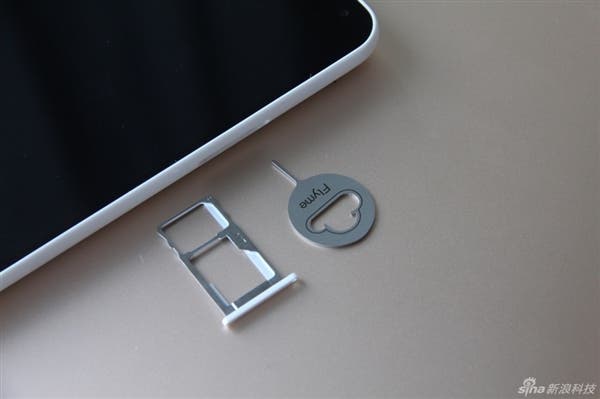 On the right we find a SIM tray which will either accept dual SIM cards or a single SIM with micro SD card. 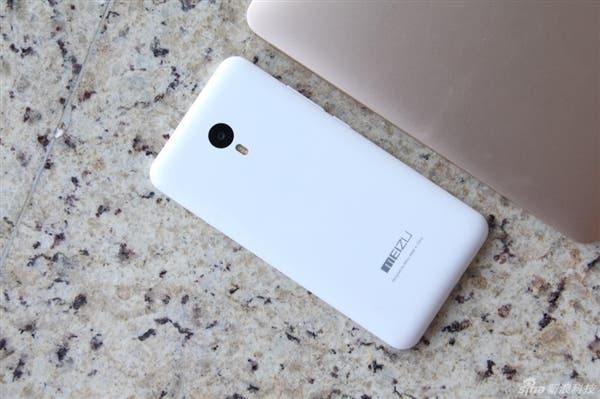 Finally on to the rear of the phone. Like the m1 note we are going to see plenty of colour options released on the market. You will also notice the same placement of the 13 mega-pixel main camera and dual LED flash.

For those of you who have missed the Meizu m2 note launch the phone the phone measures in at 150.9 x 75.2 x 8.7mm with a built in 3100mAh battery and either 16 or 32GB of internal memory. Camera specificaions are a 13 mega-pixel rear camera with Gorilla Glass protection and F2.2 aperture with a 5 mega-pixel OV5670 front camea and F2.0 aperture.

So now you have seen the Meizu m2 note in the flesh is it as glorious as you has hoped or less spectacular than you imagined?

Next No.1 S6i Review: Galaxy S6 clone with a great build