Oppo have been extremely quiet with the release of their Oppo Find 9 phone, but details are seeping through here and there such as this tidbit from Chinese phone carriers in Guangzhou.

The Oppo Find 7 was released well over a year ago and O fans are now getting restless as to when the Find 9 will eventually rear its head. Although there are very few leaks about the phone so far there do seem to be a few people in China who know something about the device. 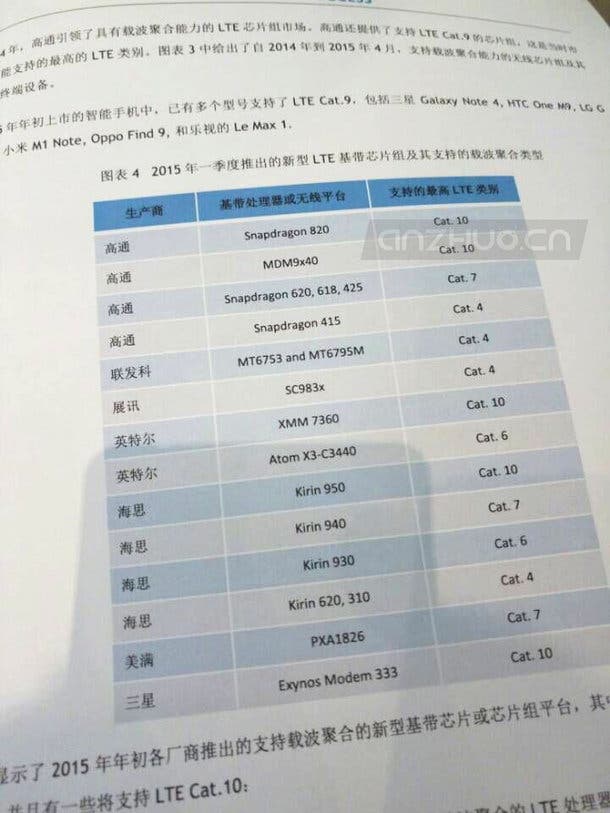 Chinese mobile phone carrier, Guangzhou Mobile, seem to be privy of some of the Oppo Find 9 specifications as they say the phone will support the companies Cat 9 LTE network. In the material the Find 9 is mentioned along with the Le Max 1, and M1 Note which both ship with Snapdragon 810 processors.

We can only hazard a guess as to what the specifications might be for the Find 9, but a 2K display, larger removable battery, 4GB RAM and high-end camera along with a SD810 seem plausible to us.