LeTV may have been the first manufacturer to have shipped Android phones with USB Type C ports, but the good folks at OnePlus seem to be oblivious to that.

Which is perhaps why, OnePlus claim that the OnePlus 2 will be the ‘first flagship smartphone to use the latest Type C USB’. OnePlus announced this via their social streams minutes back. 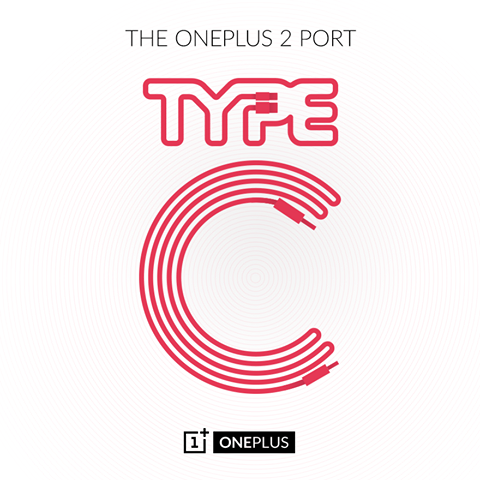 Nonetheless, besides the OnePlus marketing strategy (which has been controversial to say the least), the phone itself should be quite an interesting device for this year. The OnePlus One did exceedingly well in 2014, but was a device which has tough to get hold of. OnePlus will want to improve on their retail chain if they’re aiming to be a true global brand.

Entire specifications of the OnePlus 2 should be announced by next month. Let us know what you think about the inclusion of USB Type C on the OnePlus 2 in the comments below!

Next Meizu MX5 leaks yet again, courtesy Geekbench this time