Chinese brand Siswoo have made some very interesting and sensible steps to create a brand that customers can actually rely on, but while we look at the brand and their latest phones we could be overlooking one of the best phones they have on sale already.

Someone at Siswoo quite obviously likes cars and bikes. Their range of phones features the i7 Cooper (i7 being a Hyundai and Cooper mini) but at the top of the heap is the Siswoo R8 Monster. For those of you who don’t follow cars and bikes the R8 is a supercar by Audi with a Lamborghini engine in , and the Monster is an amazing street bike from Ducati.

These names bring up images or roaring engines, power, speed and luxury, and looking over the specifications sheet of the Siswoo R8 Monster we can see where they are coming from.

Shopping around you can pick up an R8 Monster for about $290 online, or if you are in Spain you can head to a Jazztel store and buy one in person. Compared to other Chinese phones this might sound a little high, but there is no area where the hardware has a weak point. 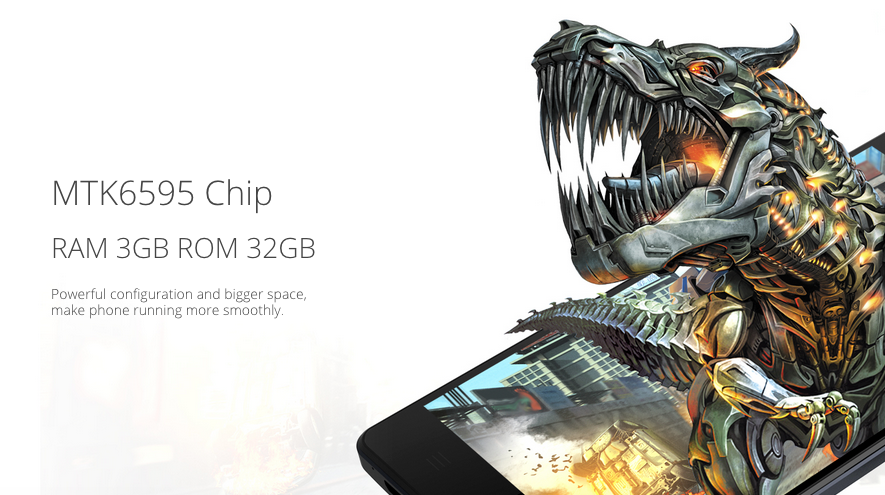 Dimensions are 152 x 77.7 x 8.9mm which is just a few mm longer and wider than the Meizu MX4 which the Siswoo shares its octacore Mediatek MT6595 chipset and 3GB RAM with. Siswoo have opted for the MT6595M running at 2.0Ghz with PowerVR Rogue G6200 GPU. This processing package is good for Antutu scores of around 47,000 points according to Siswoo. 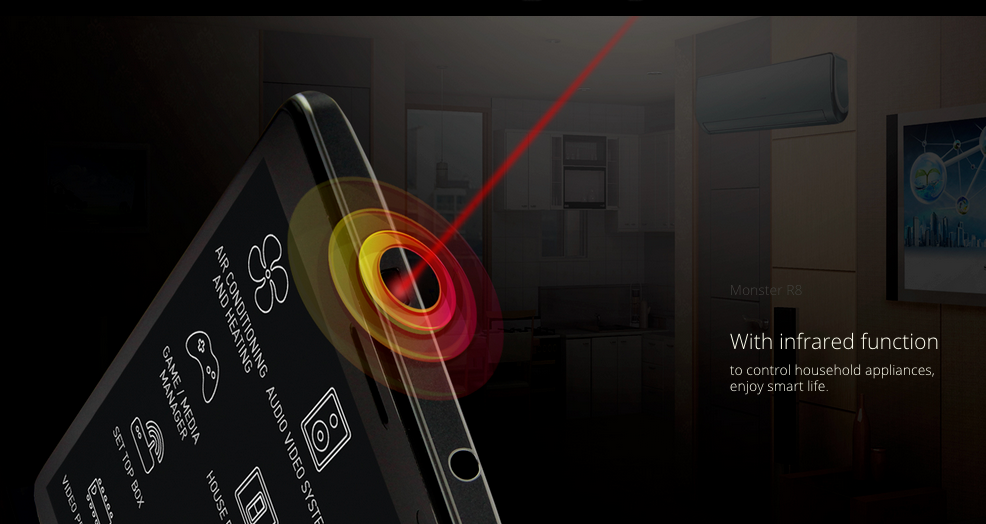 Compared to some current Chinese phones the Siswoo R8 Monster doesn’t have a fingerprint scanner but it does make up for that with HIFI audio, NFC, IR sensor for taking remote control of your home and a large 3350mAh battery with fast charge technology (fully charged in just 1.5hours).

We have reached out to Siswoo to get hold of the R8 Monster for review. In the meantime you can get more details of the phone over on the official Siswoo product page.