The original Xiaomi Mi Band was one of the most useful and inexpensive fitness wearables, with accurate tracking and fantastic battery life. Reception for the Xiaomi fitness band has been fantastic, and now the sequel looks to add even more to the tried and true formula, with spy photos showing the Mi Band 1S will have a brand new heart rate monitor as well.

At first glance, the Mi Band 1S could easily pass off as the first Mi Band. However, taking a closer look reveals that the pebble shaped body of the Mi Band 1S now has a heart rate monitor on it’s rear, complete with a symbol showing the purpose of the sensor right under it. The sensor will be completely covered by the rubber band of the Mi Band, so chances are you won’t be seeing much of it unless you take the pebble out to charge it. 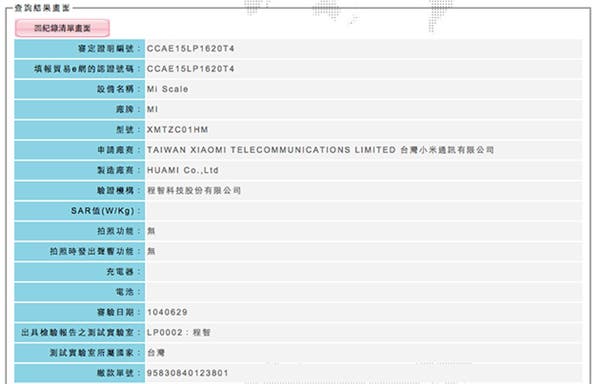 Unlike the rumors originally suggested, the leaked images of the Mi Band 1S show that the device will retain the design of the original with its alloy front and LED lights, with no display to be seen. One must wonder whether the addition of a heart rate monitor would affect the battery life of the Mi Band 1S, though only time will tell. What do you think of the Mi Band 1S? Sound off in the comments.