Many people are eagerly awaiting the next phone in Xiaomi’s incredibly successful Mi line of high end devices, with the next device being the Xiaomi Mi5. Recently, someone supposedly leaked the specifications of the upcoming flagship device, though I do have some doubts on the legitimacy of these claims.

The Mi5 will apparently be powered by Qualcomm’s latest and greatest (and possibly hottest) Snapdragon 820 SoC, along with a lovely 4GB of RAM, a choice of 16GB or 64GB internal storage, expandable memory and will run on Android 5.1.1 with MIUI on top. To go with that, the device will have a 16MP rear facing camera, a 6MP front facing camera, a 5.3-inch 2560 x 1440p display,a fingerprint scanner and a 3030mAh battery. If the specs are legit, then the Mi5 would be quite the beast (with a tiny battery). However, there is one thing that make me doubt this leak. 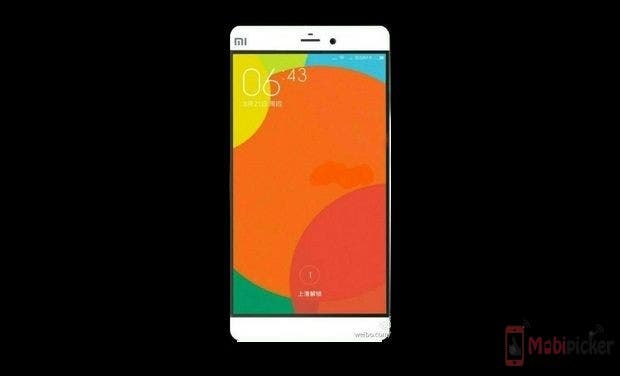 The one glaring issue with these specs is something that anyone with an idea of Xiaomi’s method of operations would instantly notice. The phone has expandable storage. Hugo Barra has stated in the past that high end Xiaomi phones would not come with expandable storage due to some supposed performance issues. This would seem to be a weird choice considering Xiaomi were clear that they didn’t want any microSD cards near their flagships. This could mean either the specs are fake, or Xiaomi is eating their own words and decided to listen to the demands of their customers.

What do you think about these leaked specs? Legitimate, or gibberish? Tell us in the comments.