Oukitel are certainly making their mark on the Chinese smartphone world with a range of well made phones and their upcoming 10,000mAh battery phone. Now it is revealed that the company have released a new “Black Bull” range of devices all packing large batteries.

Oukitel are obviously very excited about their new “Black Bull” range of phones and are describing them as “Super large capacity”, “Super Thin and Super Standby” and “Super Flash Charging”. It mind sound a bit cheesy, but it sounds pretty accurate too!

According to the details that Oukitel have sent over to us, the new Black Bull range of phones will be made up of 6 devices to begin with, all sporting longer than average battery life and all getting huge battery packs. 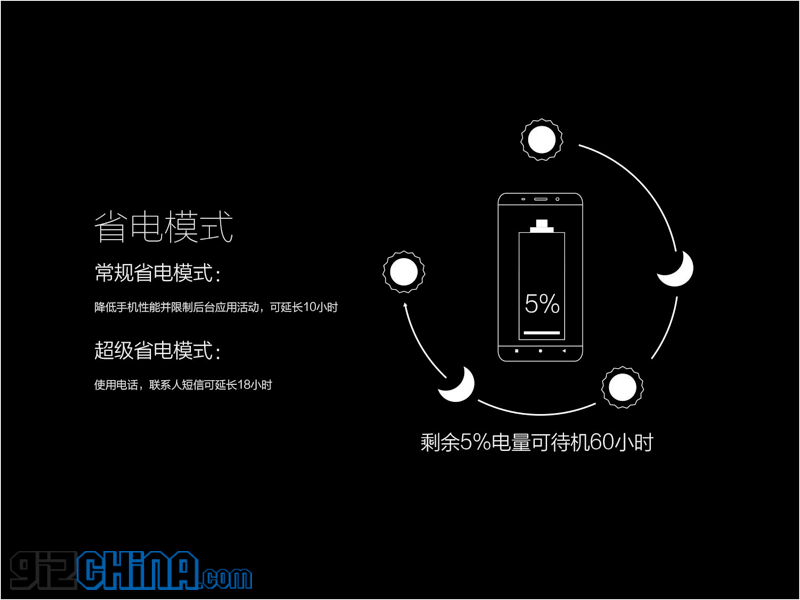 It’s not just a case of shoving a huge battery in to their new phones though, as Oukitel have also announced some interesting features for these devices too. For example the Black Bull range will feature a power saving mode that will allow your phone to run in standby for 60 hours with just 5% of remaining battery charge. 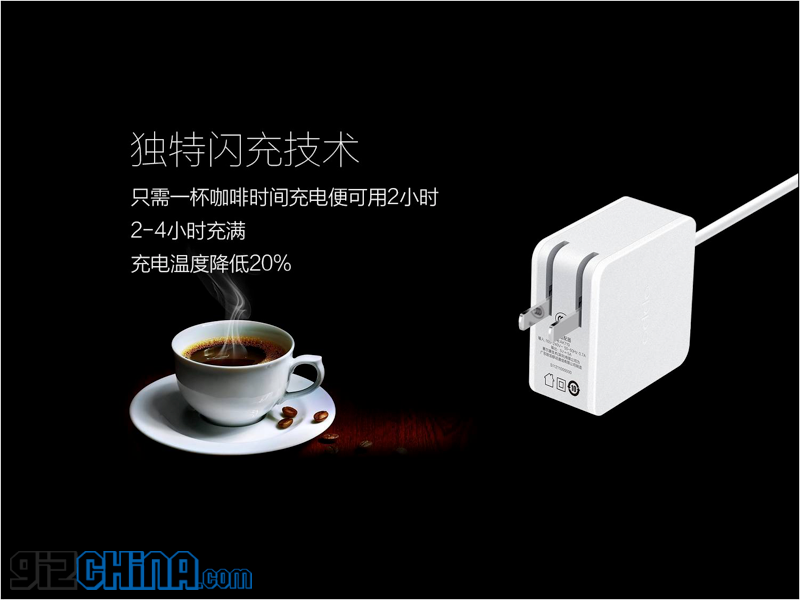 Each phone will also feature a fast charge technology which will allow your phone to be full charge from between 2-4 hours (depending on the size of the battery, some of which are over 6000mAh). 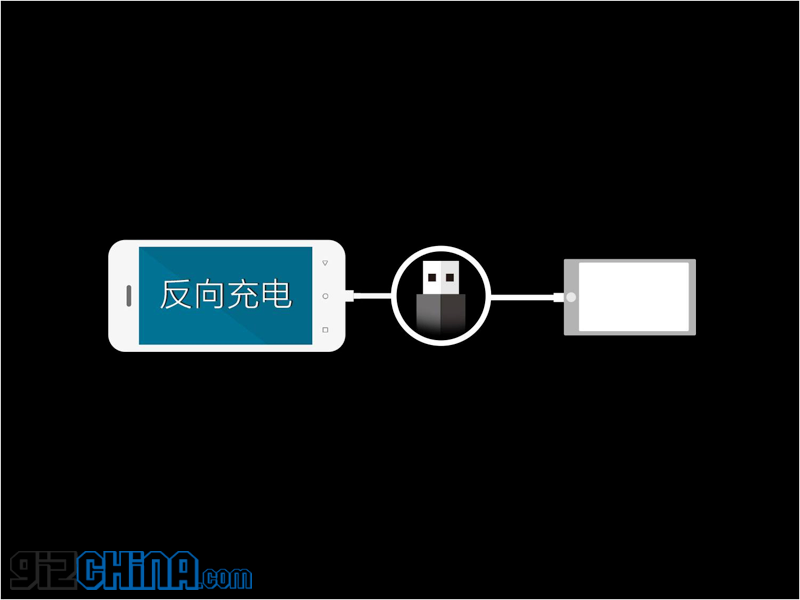 USB OTG is also part of the package, although Oukitel are calling the technology “Reverse Charging”, but basically means you can use the huge battery in your Black Bull phone to charge the battery in another USB device. 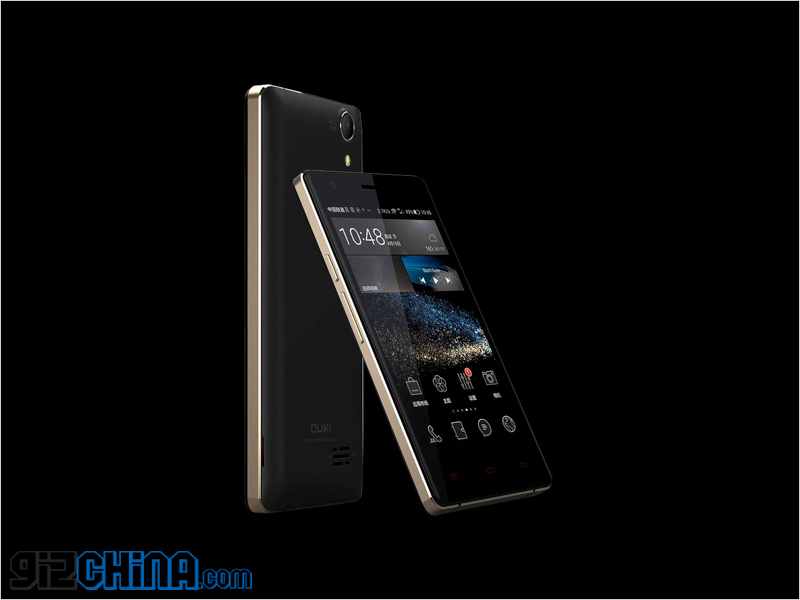 So how about the models? Well first up is the Black Bull P1. A phone that features 2 x 3000mAh batteries for 6 days of normal use and 3 full days of heavy usage from a single charge. 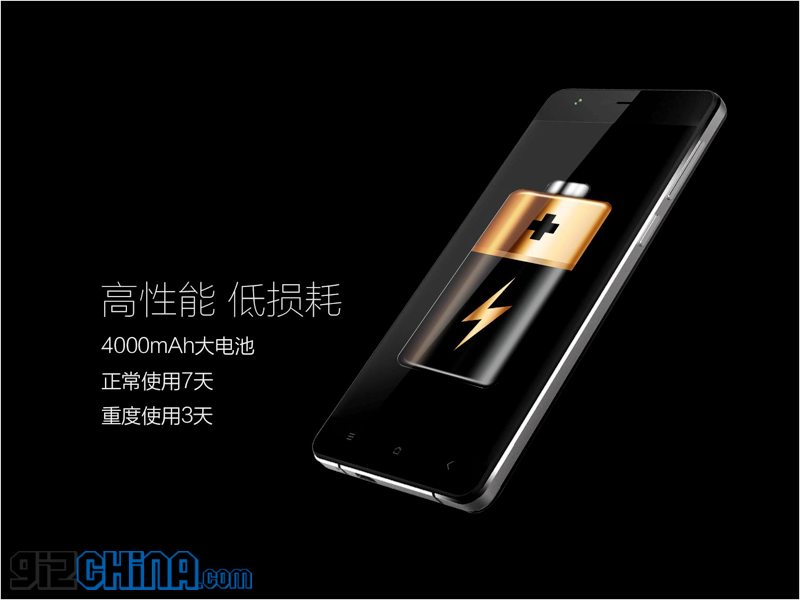 The Black Bull P2 boast 2 x 4000mAh batteries for 7 days of regular use and 3 days of heavy usage. 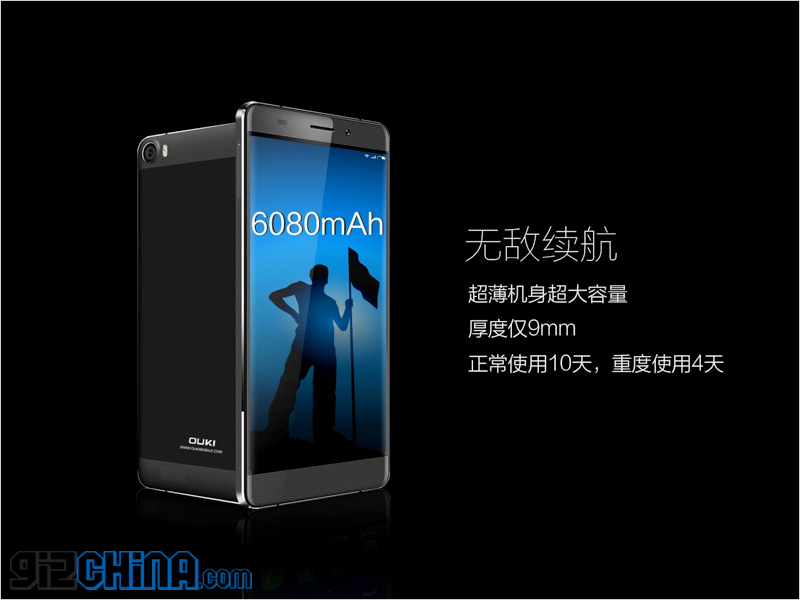 The 9mm thick Black Bull P3 caught our attention. Not only is it a rather thin device, considering the 6080mAh battery, but it boasts 10 days of normal use and 4 days of heavy use. 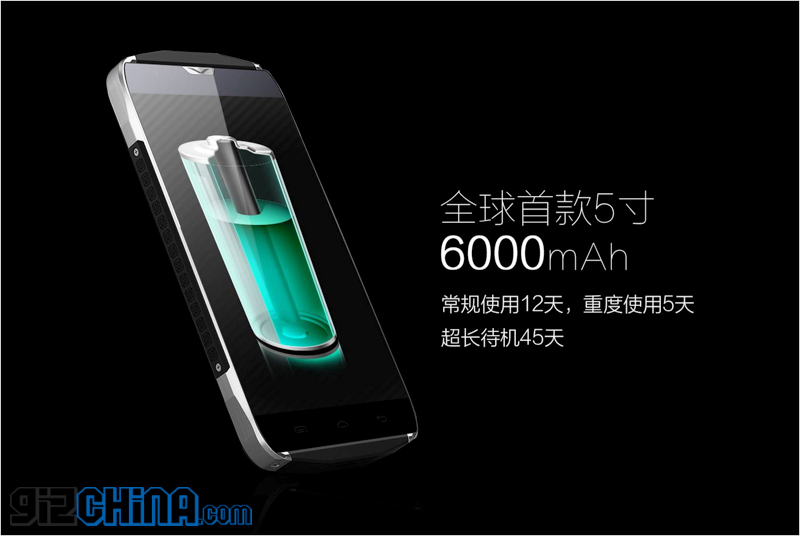 If you like to limit your phones to just 5-inch then the Black Bull P4 fits the bill and is noted as the worlds first 5-inch phone with 6000mAh battery good for 12 days normal use, 5 days of heavy use and 45 days of standby!

A P5 model is still under wraps but we have been informed that it will feature the largest battery every found in a phone. We believe it to be a variation of the K10000 with 10,000mAh battery. 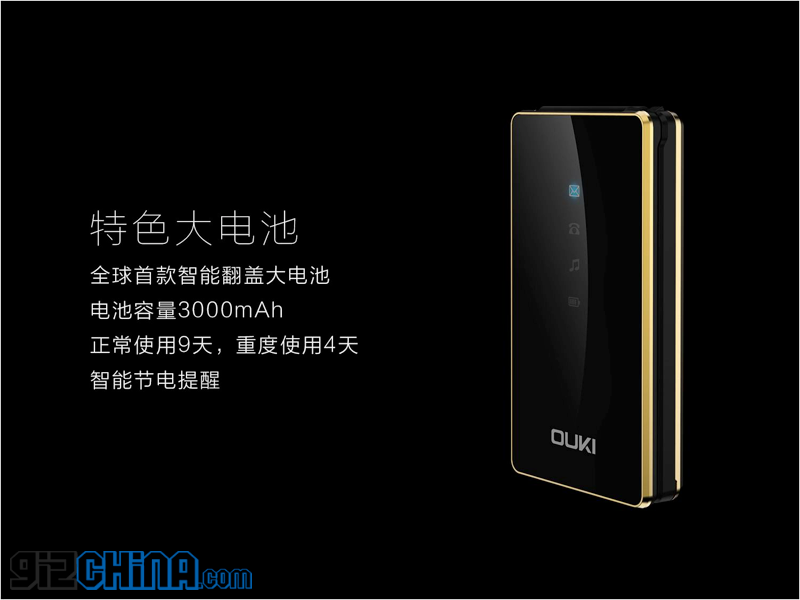 And last but not least, Oukitel have create a clam shell phone (still popular in Asia) with 3000mAh battery for 9 days of regular use and 4 days of heavy use.

Oukitel announced all the phone at an event in China yesterday and will be selling the new models through around 300 Oukitel distributors once they are finally released for sale.

What do you think of these huge battery phones? Which one catches your eye?