Oukitel’s first real phone to have caught our attention happens to be the Oukitel U8. The phone is powered by the MediaTek MT6735 quad-core 64-bit SoC and is pretty affordable.

Let me also remind you of the specification of the Oukitel U8 with a quick recap:

Another thing that strikes you about the U8 is the fact that it runs Android 5.1 Lollipop out of the box. So far, there haven’t been any major bugs that I’ve come across, so it looks like Oukitel have done a good job there. 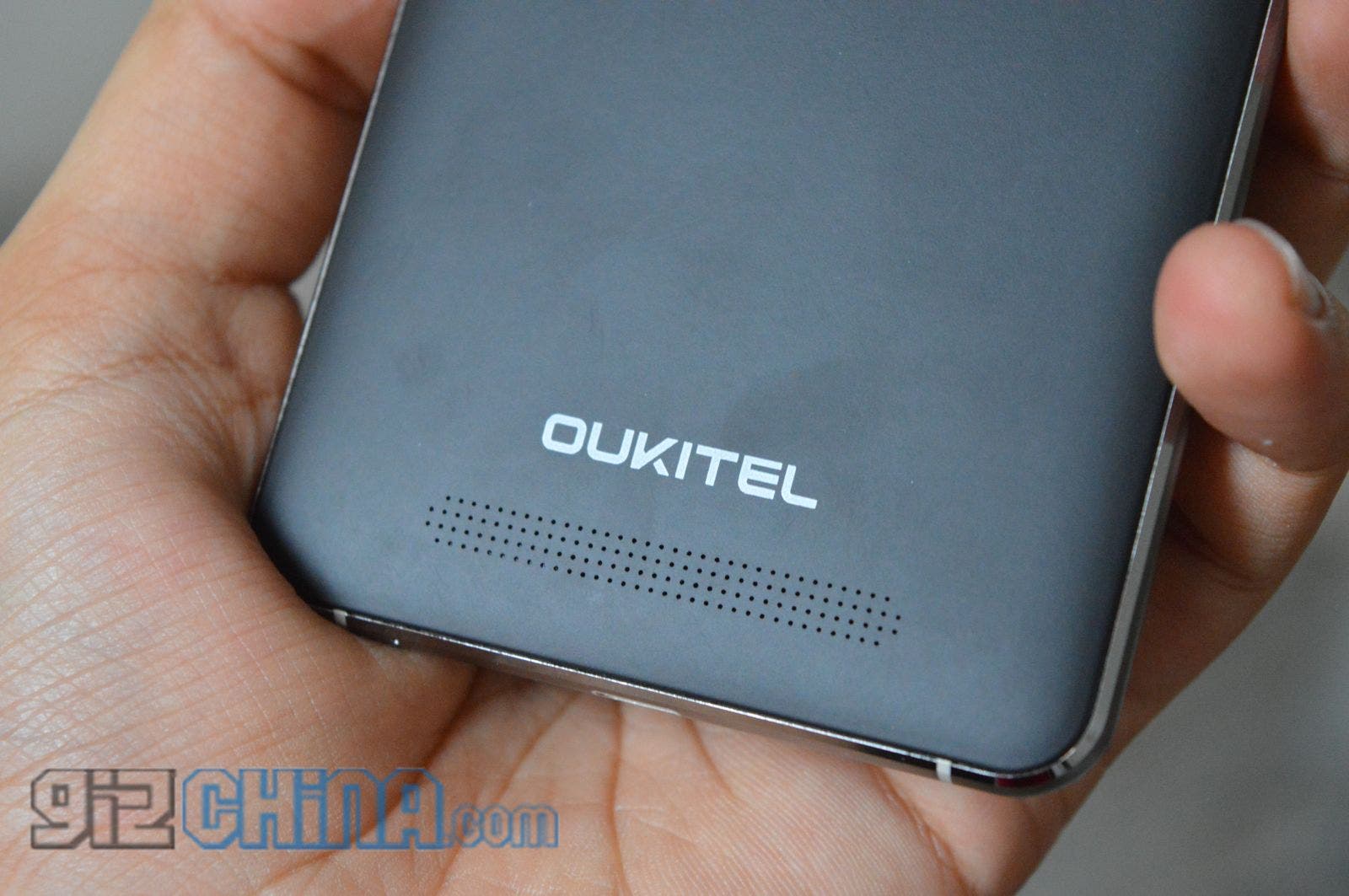 The one thing that you’re sure to notice about the U8 is its heavy weight. The phone is probably the heaviest smartphone I’ve used, and it has managed to slip from my hands a couple of times already. I’m not sure if the weight is organic or Oukitel have added extra metal bits to increase the weight. After all, Beats Headphones do that too.

The edges of the phone are full metal with the usual plastic strips in between for reception. Impressive is the fact that the micro USB slot is reinforced with the plastic; doesn’t just make it more durable, but it also gives a dash of extra style to the Oukitel U8. 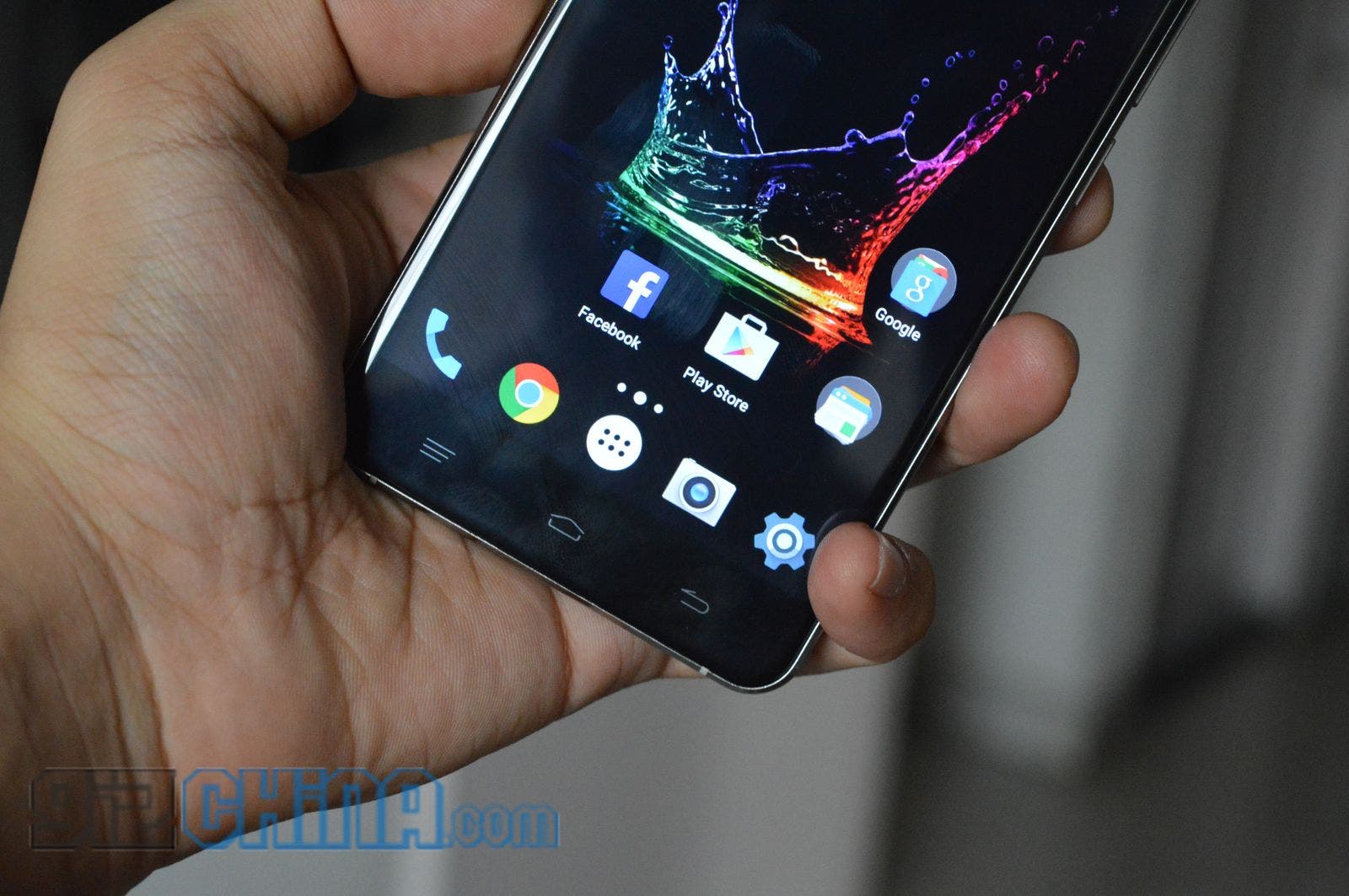 General UI wise, the phone is surprisingly fast for an SoC that will soon be entry-level. 2GB of RAM means that you can multitask without a lot of problem on the device. The camera is fast to boot, but can take time to save pictures and such. But the general quality of the photos is pretty decent, up there with other phones in the price range. Also, the U8 has true dual flash, but no dual tone flash.

Battery has been fairly impressive through the two days so far, enough for it to not look like a fake spec. I say that because a lot of Chinese OEMs have been doing that in the recent past. 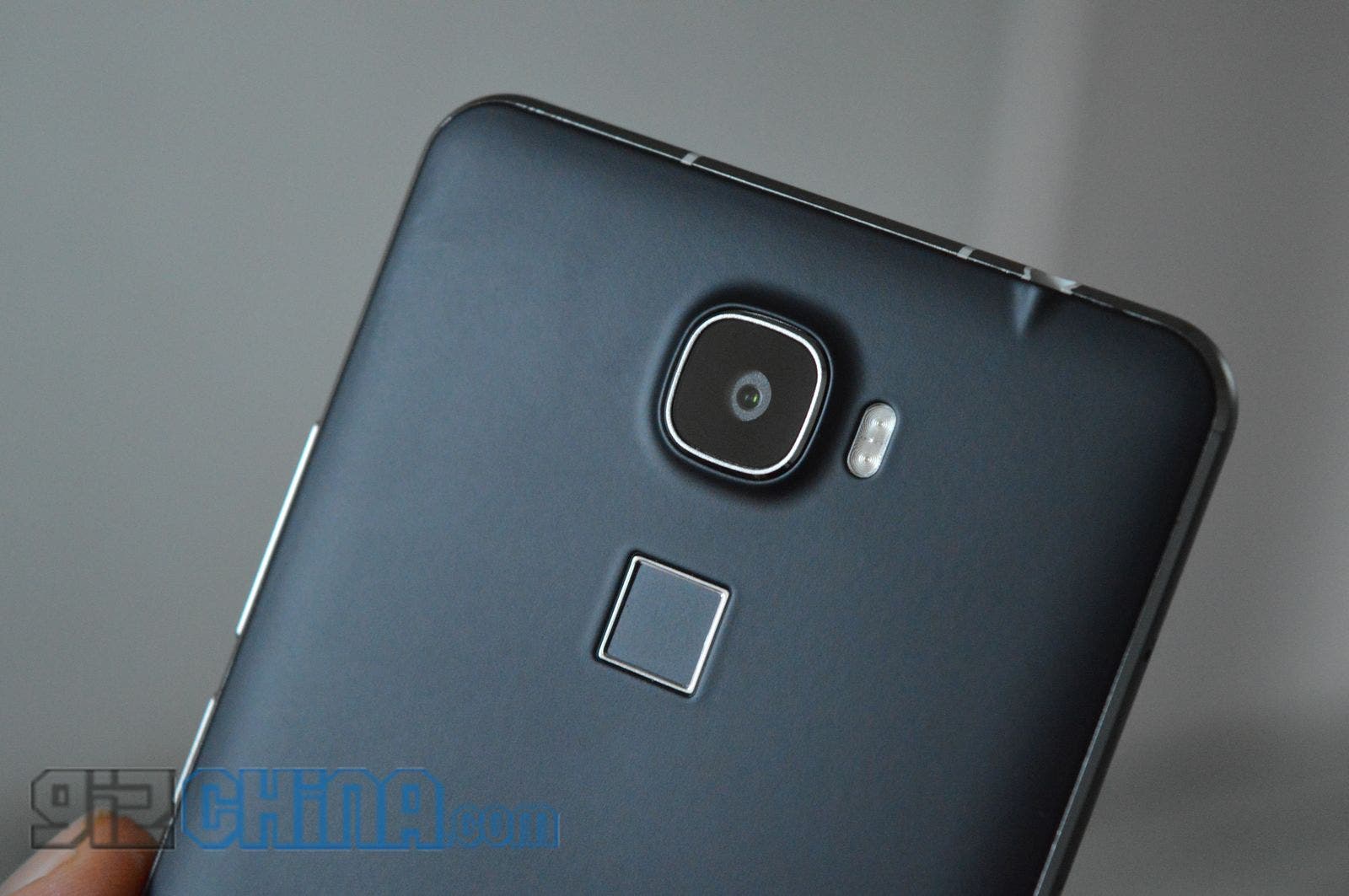 The fingerprint scanner works well, but not as well as the Be Touch’s scanner. I’d say it is about 10% down in accuracy when compared to the Be Touch, which really has a lovely fingerprint scanner. The tap-to-wake feature is very cool though, and I found myself using it all the time. That’s why the U8 is also known as the ‘Universe Tap’.

The full review of the Oukitel U8 will come early next week, stay tuned for that. Meanwhile, let us know if there’s anything we can test out on the phone for you. If interested, you can get yourself a U8 from CooliCool.com, who supplied us with the review sample. Stay tuned!

Next Siswoo C55 gets a few spec bumps, octacore chip and better camera