In the cut-throat smartphone market that China possesses, every smartphone that makes it to a launch MUST have something unique to offer if its going to any buyers. The UMi Iron (hands on) is a recent phone from Chinese maker UMi, and the feature that sets apart the Iron from other phones is the eye unlock feature.

However, there have been a few doubts about this feature, most from potential buyers. UMi today sent over some details that clarify the feature and the doubts that surround it.

Unlike phone such as the Vivo X5Pro, the UMi Iron does not require any additional hardware to differentiate between users. Instead, the phone uses services from security expert suite Eyeverify, and the feature itself is called Eyeprint ID. 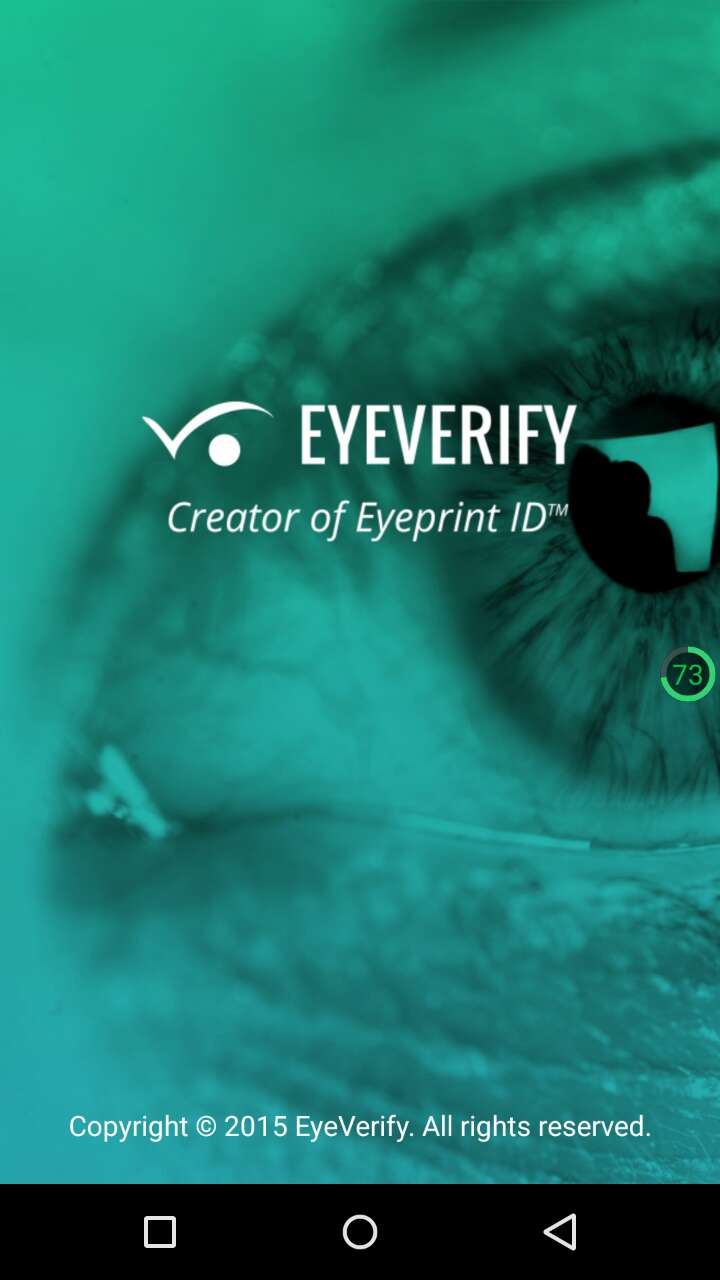 According to UMi, the Eyeprint ID tech is able to “recognize the unique vein pattern of the eye to distinguish between different users”. UMi also reveal that usage of contact lenses doesn’t hamper the functionality of the Eyeprint ID feature.

“Using the ambient light sensor of the phone (a feature all smartphones have) the screen brightness is automatically adjusted to an optimum level allowing the user’s eye to be seen by the front facing camera,” add UMi, addressing a common doubt that would arise when the phone is being used in a dark environment.

In all, the Eyeprint ID feature does sound promising. The prospect of low cost technology (remember, no additional hardware is required) combined with a high level of security certainly manages to catch our attention.

We’re currently testing the UMi Iron, stay tuned for the full review. Meanwhile, let us know what you think about Eyeprint ID!