Xiaomi’s next-in-line non-phablet (i.e., non-Note) flagship is in the works, and according to rumours there’ll be multiple versions of the device — Mi 5 and Mi 5 Plus. While common logic would say that the former will certainly exist, there’s a fair share of doubts about the existence of the Mi 5 Plus.

However, this piece of news that just got to us, pretty much confirms the being of the Mi 5 Plus, just not the name of it. It could well be known as the Mi Note Pro 2, or any other. Nonetheless, it’s what’s inside that you should bother about.

The TENAA certification reveals that the Mi 5 Plus/Mi Note Pro 2 (mystery Xiaomi phone from now on) will be powered by the Snapdragon 820, which should be reason enough for the phone to be Xiaomi’s top-of-the-line flagship for quite some time. If you would’ve guessed it having 4GB of RAM, you’d be right; it looks like this mystery Xiaomi phone will match the OnePlus 2 and then some. 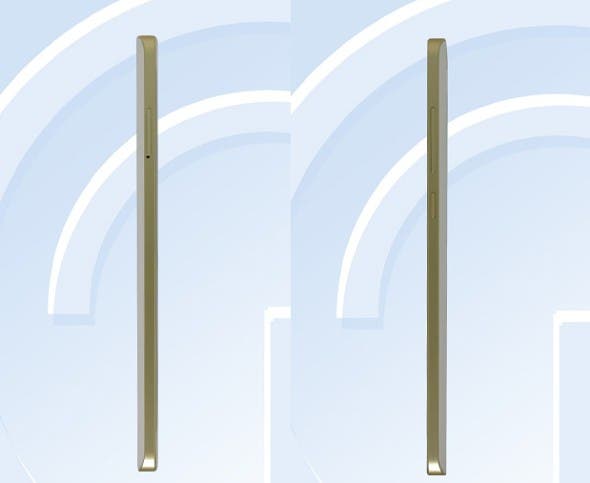 Other specifications of the mystery phone include a 5.7-inch 2K (2560 x 1440p) display, a thickness of under 7mm (6.95mm to be precise), a 13 mega-pixel main camera (Xiaomi could’ve upped this aspect, don’t you think?), and a 4 mega-pixel front facing camera. This phone will come with Xiaomi’s MIUI (MIUI 7?) based on Android Lollipop, and is tipped to have a 3500mAh battery. If that does happen, it’ll be the largest smartphone battery Xiaomi have ever shipped; their current best is 3120mAh on the Mi 4i.