Huawei is trending in the news like never before. The P8 is already quite a popular phone, and the Honor 7’s success is no secret… today, the company announced the M2 tablet, which can be thought of as the large-screen sibling of the P8. 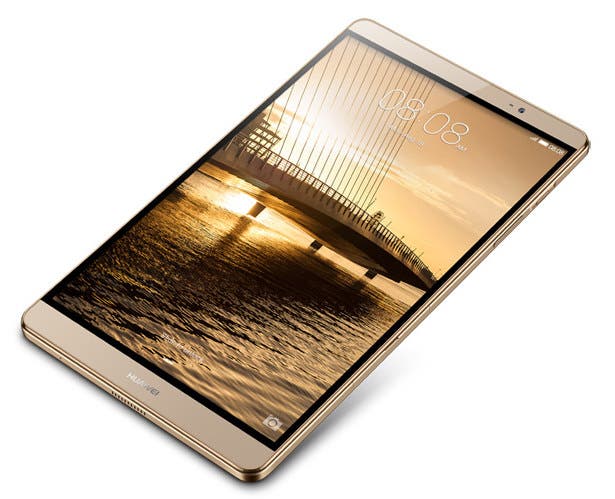 Lets take a look at the specifications:

Huawei claim that the tablet is 99.5% metal, so that should justify the pricing if not anything else. Also, the device is just 7.8mm thick which should make it easy to carry around.

The Huawei M2 runs EMUI 3.0, which is Huawei’s take on a forked ROM. The fork is based on Android 5.0 Lollipop.

Previous Xiaomi Mi 4i to get a Snapdragon 808 refresh?