If you’re looking to build an HTPC on the cheap, there are lots of options out there. However, many lack the basic software functionality to make a properly functioning home theater PC.

The new Tronfy X2 looks like a decent TV box that could take up the job for you. The Tronfy X2 features a quad-core CPU and full Kodi support, and is in a way built to be turned into an HTPC. The device costs a mere US$46 shipped and supports 4K as well as 1080p output.

Other specifications of this TV box include 1GB of RAM, 8GB of ROM, h.265 support, and 2.4GHz b/g/n WiFi. You’ll most certainly have to either extend storage or feed it via your NAS, but then you have to do that with most TV boxes anyway. 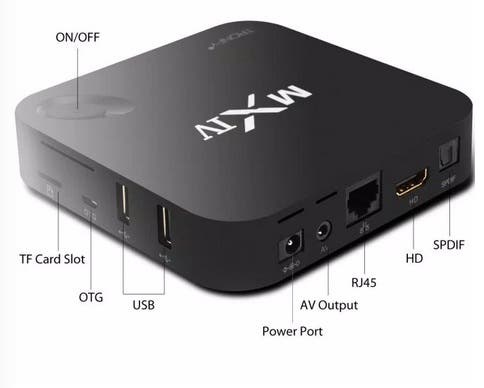 A more powerful alternative to the X2 is the Tronfy MX4, which retails at over double the price at US$110. But as you would expect, the MX4 is more powerful with its 2.0GHz quad-core processor, 2GB of RAM and 16GB of ROM. This one too features 4K/1080p support, the difference is mainly in the CPU and storage/memory.

Next Meizu MX4 Ubuntu Edition: available for everyone, priced at 299 euros