When internet began developing, the non-smart TVs appeared in an awkward situation. Later, they gradually withdrew from the market. However, there are still many users who are unwilling to upgrade their TVs, but they really want to get the experience of smart TVs. What should they do? The TV box came into being.

The TV box is like an Android phone. It can connect to WiFi or wired networks, download various apps in the app store, and also supports flash drive. It can also implement voice operations, screen projection and other functions.

The most important thing is that it generally only costs a tens of dollars. Through the video and audio transmission line, a ‘dumb’ traditional non-smart TV can be transformed into the latest smart TV. So next time, when you will be buying a new TV, you won’t think about its support of ‘smart functions’. 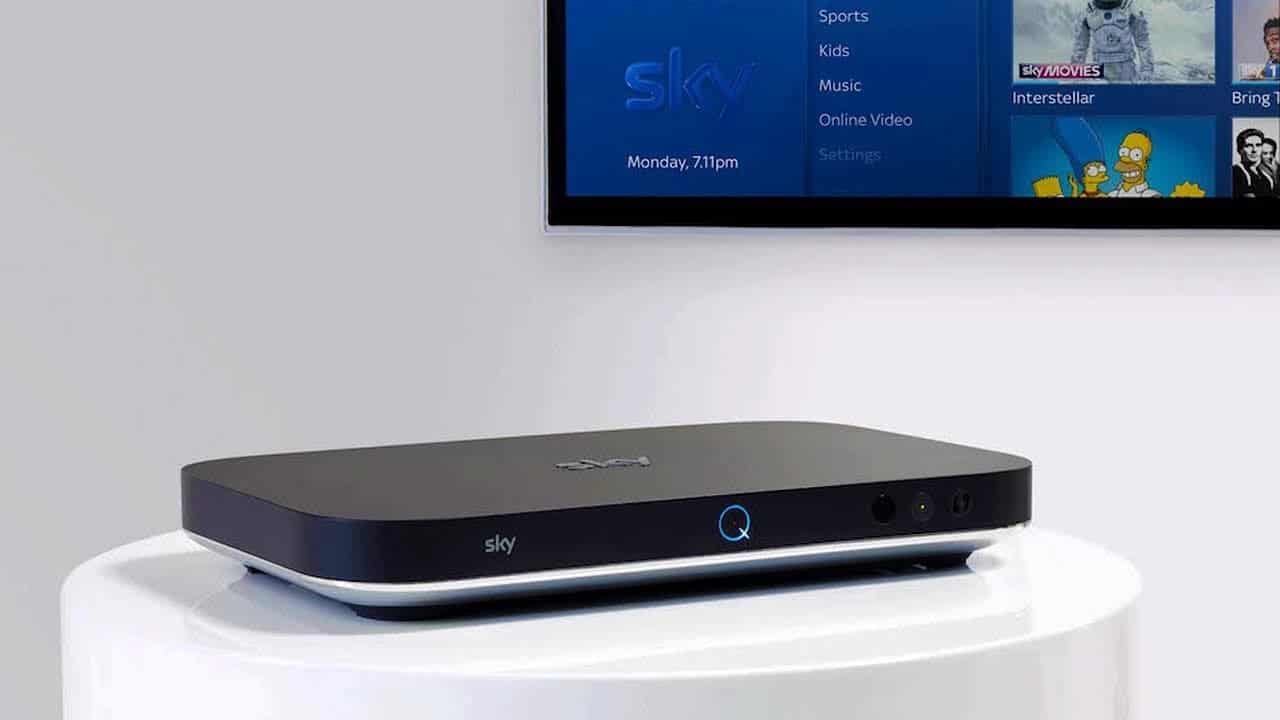 In fact, the smart TV also integrates the box inside, and the display function is no different from that of a normal TV. Another advantage of the TV box is that it is more convenient to upgrade. As a smart product, the performance and functions will lag behind within a few years. The TV box of tens of dollars can be replaced every few years to maintain the best user experience. We mean the TV development pace is much slower than that of the TV box. So by replacing the latter, you won’t lose much.

There is no way to change the hardware of a smart TV. If the performance is not enough, the entire TV should be replaced, which is wasteful.

Are TV Boxes Selling Well Yet?

These advantages made the TV box shine in the first few years when Internet TV was popularized. According to relevant data, the growth rate of Internet TV boxes in 2013 was as high as 236.7%, and the retail volume was as high as 10.1 million units.

Unfortunately, this strong market performance did not last long. In the following years, sales of TV boxes were not optimistic. According to data from Aowei Cloud Network in 2018, the smart box market reached 7.73 million units, a year-on-year decrease of 35%. Thus, the overall development momentum is in a downward trend.

There are many reasons for the decline. First of all, smart TVs have become more mature, both in terms of price and features. Coupled with the gradual arrival of the replacement cycle of traditional TVs, consumers will naturally buy a new one. Smart TV does not need a box.

On the other hand, due to the openness of the TV box Android system, the low difficulty in hardware development, and the low investment, it directly lowered the threshold. The early market was flooded with various copycat boxes with uneven quality and resource copyrights.

After all kinds of abuses were exposed, in June 2014, with the SARFT’s one-paper ban, the box market started a cleansing revolution. According to relevant state regulations, TV boxes need to be approved by seven Internet TV broadcast control platforms. Only after that, they can access the content to play, and also meet the listing qualification.

On November 4, 2015, in order to manage the chaos in the TV box market, the State Administration of Radio, Film and Television announced the first batch of 81 illegal third-party applications. The successive bans directly killed the box boom. So a large number of low-quality, copyright-free copycat boxes were removed from the shelves.

Nevertheless, we personally think that the TV box still has a place in the future.

Under the refinement of various markets and policies, the last remaining manufacturers have a certain technical foundation and experience foundation. We mean the hardware and services they provide are more professional than smart TV manufacturers. So what can they do?

One is to enhance the experience of using old traditional TVs. Although we mentioned earlier that many families have gradually replaced new smart TVs, there are still a certain number of people uusing traditional non-smart TVs, especially in rural areas and underdeveloped areas. The TV box is obviously more cost-effective.

The second is to extend the replacement cycle of smart TVs. In any case, smart TVs always have outdated hardware. But if you don’t want to change it, buying the latest TV box is still the best choice to extend the life of the TV.

The third is to meet professional needs. Many TVs, especially low-end smart TVs, must have many shortcomings, while buying high-end TVs may not use some functions, which is very contradictory. The TV box can be customized for individual needs, such as Blu-ray decoding, 8K HD decoding, HiFi sound quality, etc. Users can buy a box to supplement the TV’s functions according to their needs.

The fourth is to satisfy people with fixed operating habits.

In general, the spring of the TV box has passed. But it will coexist with smart TVs for a long time. The advantages of affordable price, flexibility, adaptability, and customization to individual needs will be the unique competitiveness of the TV box.