If those “only a mother would love” looks haven’t put you off then the reservation page for OnePlus 2 invites is already up and running.

This coming Monday, OnePlus will announce their next phone, a handset they say is “ahead of its time” and will be a “2016 flagship killer”. This time around the team have cut it things short of telling fans to “Never Settle” as many would feel that they are as the OP2 comes with the troubled Snapdragon 810 chipset, a 13 mega-pixel camera and that design.

So far over 50,000 fans have already sent in their email address to receive a OnePlus 2 invite, and that number is likely to continue growing as Monday draws closer and the phone is officially launched. 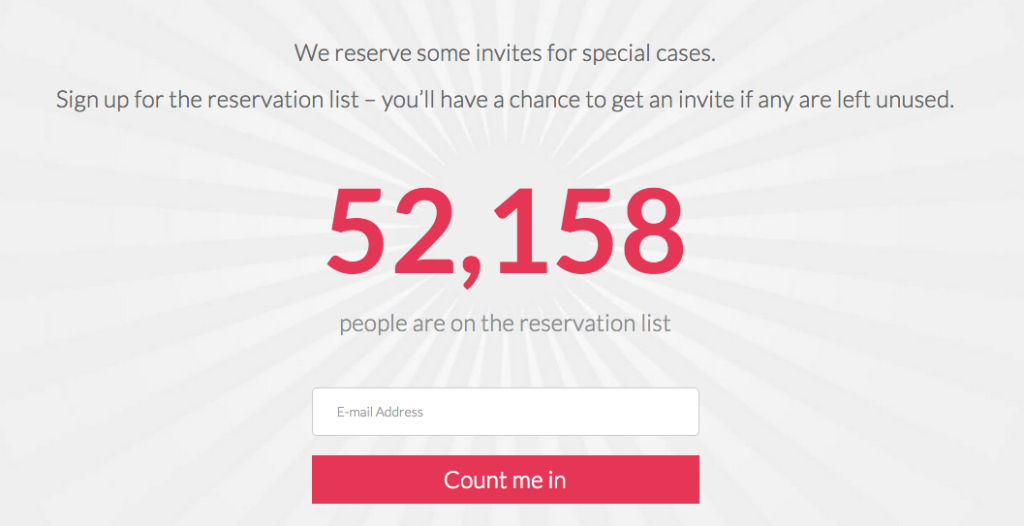 If you haven’t already done so you can sign up for an invite on the OnePlus site here, plus you can download the OnePlus launch event application on Google Play if you intent to follow the VR event via Google Cardboard.