Like any other phone meant to be sold in China, the Meizu MX5 doesn’t come with Google Play Services installed. This means there’s no Google Play to download apps and other stuff, which can be a bit of a problem for international users. 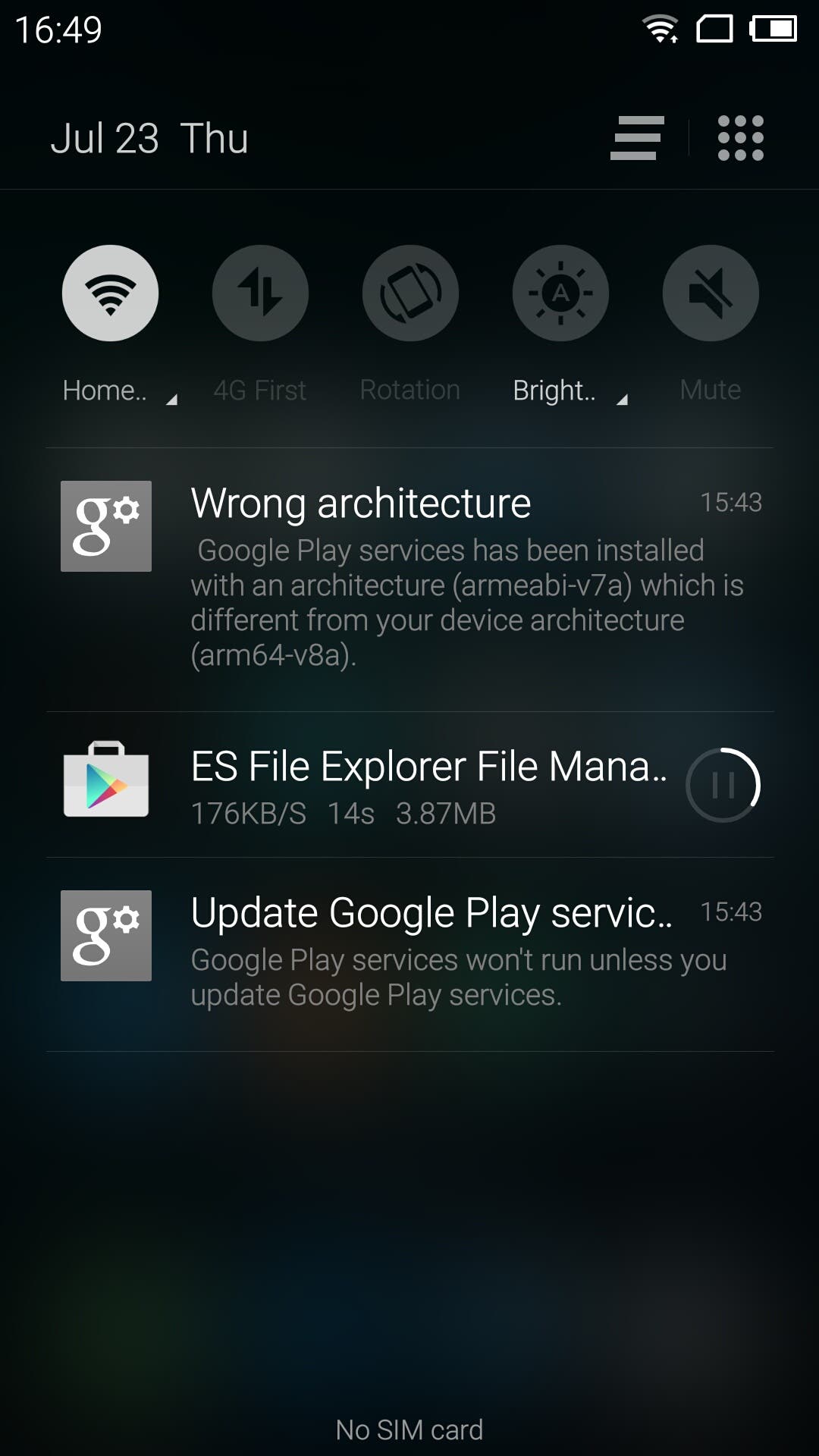 You simply need to install the right Google Play Services version for your phone, which in the case of the Meizu MX5 is arm64-v8a. If your MX5 doesn’t already have Google Play Services, head over to the AppCenter and download ‘Google Installer’, which will install the required services for you. Next, we need to replace the services with the right version, which can be downloaded from APK Mirror. Voilà! You’re ready to go about installing whatever apps you like now.

Disclaimer: The download is via a third party server and we assume no responsibility if the APK file corrupts your device.

The latest Meizu is quite an impressive device for the money, especially if you’re in China. If you aren’t, you can get one from CooliCool for US$339.

10 tips to improve the security of your Android smartphone