Xiaomi, for reasons known to the makers themselves, has very clearly moved away from MediaTek… only to get criticized. It seems as though other Chinese maker too are keen on shipping their phones with Qualcomm SoCs, and ZTE seems to be one of them.

A teaser from the company just confirmed that the upcoming ZTE V5 series flagship would have a Snapdragon SoC beating inside its chassis. Besides that, the teaser also went on to vaguely mention about the device having a large battery and plenty storage… without giving any details whatsoever.

You’ll have seen how ZTE took a dig at compatriot Meizu, mocking the latter’s invite for the m2 event. If anything, one would assume that the upcoming ZTE V5 phone will be a direct competitor to the Meizu m2… which is why, it is expected to be priced at around the US$160 / 1000 Yuan mark. 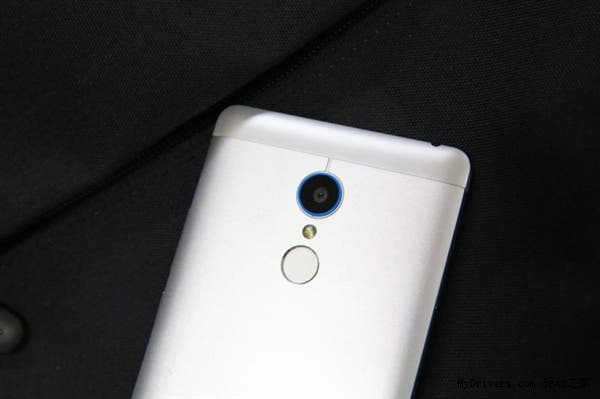 The device will have a Gionee Elife E8-esque design with a metal body and fingerprint scanner on the rear, right below the camera. The phone will also run a custom version of Android 5.1 Lollipop.

Besides the usual goodies, ZTE also teased about the fact the the phone will offer network support for all three Chinese carriers — China Mobile, Telecom and Unicom.

Next How To: Fix Google Play services 'Wrong Architecture' error on Meizu MX5