As the year draws on, Xiaomi fans are turning their attention to the upcoming Xiaomi Mi5 launch and what it may hold. Perhaps this spy photo is the first hint as what to expect?

Xiaomi already launched a flagship product this year with the unveiling of the Xiaomi Mi Note and Mi Note Pro. These 5.7-inch phablets showed the world that the Chinese phone maker can also be looked upon for impeccable build and design.

The Mi Note might currently sit at the top of the Xiaomi line up, but it isn’t part of the product range that made Xiaomi the hit success that it is. For that we need to look at the Mi range and the launch of the Xiaomi Mi5.

The Mi5 will replace the Mi4 and will no doubt undercut the competition at the low-price of just 1999 Yuan, just as the Mi1 through Mi4 have been offered at. Those in the know claim the Mi5 will come with a 5-inch 2K display, 4GB RAM and Snapdragon 810 chipset. With those specs it sounds like the Mi5 could feature the same hardware as the OnePlus 2 but in a smaller form factor. 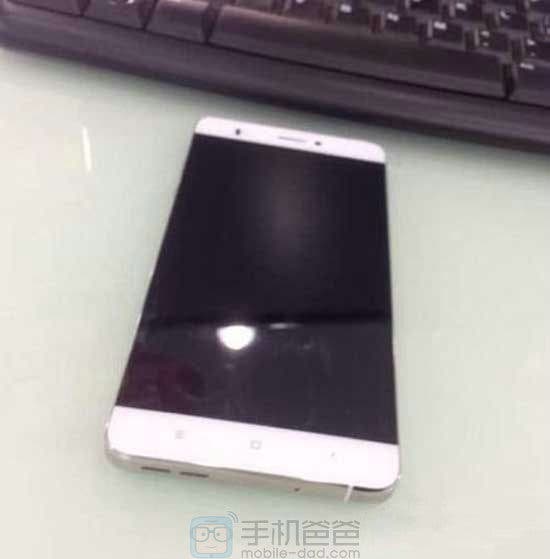 Leaked photos claim to show the Xiaomi Mi5 in the flesh with dual speaker in the base, and bezel’s screen design that could make the 5-inch phone seriously compact. If the images are to be believed then the Mi5 might feature either a USB Type C or standard USB plug in the top along with a 3.5mm headphone jack.

If Xiaomi do hope to do battle with OnePlus this year then we should also expect a battery of at least 3300mAh and PDAF on the rear camera for super fast focus. Which company is going to have the true 2016 flagship killer? Let’s wait and see.