The OnePlus 2 is only hours away from launch, but it appears as though the phone wasn’t done leaking.

Hands on pictures of the phone in full glory have made their way to the internet. The pictures confirm the design that TENAA leaks depicted, so if you didn’t like the design then, well, I’m sorry.

Take a look at the pictures below. The pictures are said to have been leaked by someone who has access to the phone (and is apparently conducting an AMA-ish thing here). 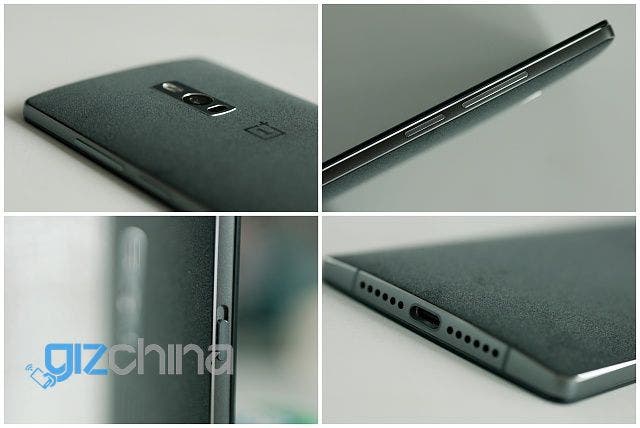 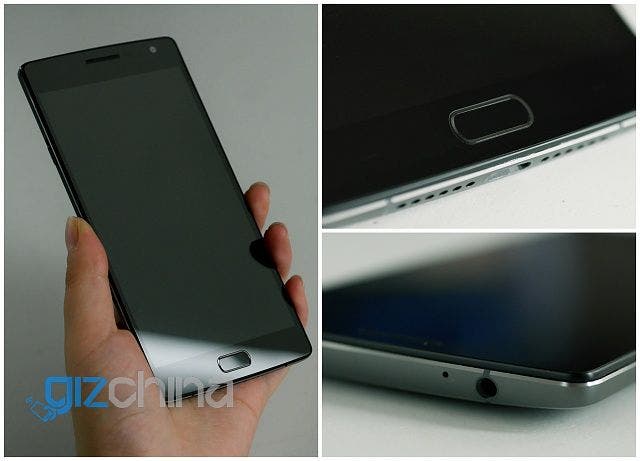 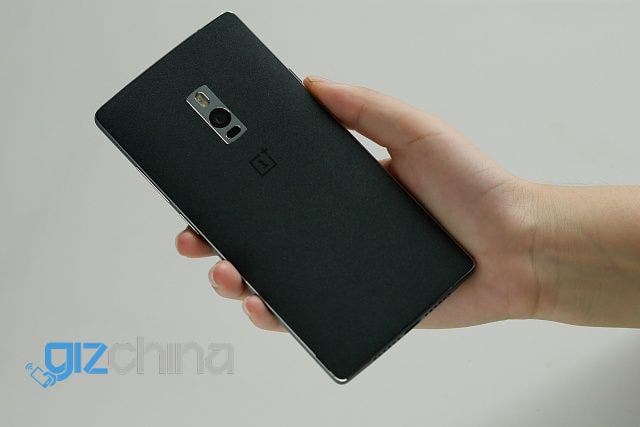 (Update: is that an iPhone-style mute switch on the left edge?)

We asked you if you’re going to buy the OnePlus 2. If you haven’t answered yet, do so now! Also, the OnePlus 2 leaked in its 4GB RAM avatar some time back, about which you can read here.

This new leak pretty much hits the nail on the head with design. You are now free to decide if you like the phone without even the launch finished… only if the leaks are true, which they seem to be.

Next Flyme makes its way to the Elephone P6000 Pro, looks fast