If you are a worried Meizu MX4 Pro owner who expects their phone to be replaced with a new model then don’t. The Pro range of Meizu phones has been scrapped (which is actually worrying in other reasons).

Meizu woke up last year and finally launched not just one phone but a range of new devices. Starting with the MX4, Meizu went on to launch the MX4 Pro, m1 note and m1 phones. The new releases worked and everyone was looking at Meizu again, but since then things have gone a little pear shaped for the Zhuhai phone maker.

First of all Meizu discontinued the MX4 Pro only a few months after initially launching it, then after loosing a legal battle with ZTE were forced to replace all of their current phones with similar models with physical home buttons. This meant that customers who had bought the previous generation of Meizu phones only months ago now faced owning an out of date model. 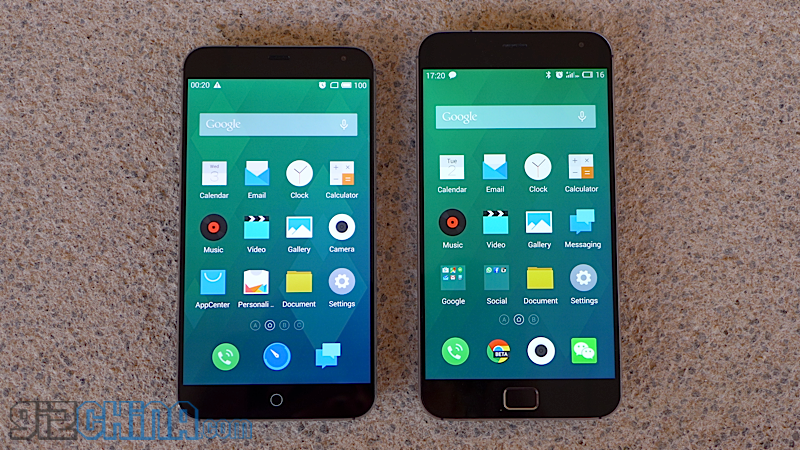 Of all the Meizu owners though it is the MX4 Pro customers who might have dodged the bullet most well. Apparently Meizu have now scrapped plans for the Pro range of phones priced at 2499 Yuan and will focus on a new flagship range that could take as long as 8-12months to develop.

This means those discontinued MX4 Pro still sit high in the Meizu range, great! What worries me though is how much man power will Meizu allow to work on the discontinued Samsung Exynos platform of the MX4 Pro? If the company don’t intent to keep the line going it is hardly likely they will have a team working on development for just that one device.

Are you a Meizu MX4, MX4 Pro, m1 note, or m1 owner? How do you feel about the short lifetime of your phones? Are you happy or do you feel left abandoned?