Yeah, it isn’t a typo; the Chinese version of the recently announced Huawei G8 indeed does feature the new Snapdragon 616 octa-core processor. The phone goes by the Huawei Maimang 4 moniker.

However, before you start expecting too much, let me tell you that the 616 is merely a variation of the 615, but with changes in radio. The Snapdragon 616 now adds support for Chinese carriers, something we’ve also seen on the MT6753.

The modem on the Snapdragon 616 is known as the X5 LTE World Mode modem. As you can tell from the name, the idea is to allow as many network carriers to be compatible with the chip as possible. And thus, besides supporting Cat. 4 LTE (with speeds of up to 150MBps) with LTE Advanced (LTE-A) 2x10MHz Carrier Aggregation (CA), the chipset offers support for WCDMA (3C-HSDPA, DC-HSUPA), CDMA1x, EV-DO, TD-SCDMA, GSM/EDGE and LTE FDD, LTE TDD.

CDMA and consequently EV-DO technologies might not be the best known network technologies internationally, but clearly the Chinese market demands differently. 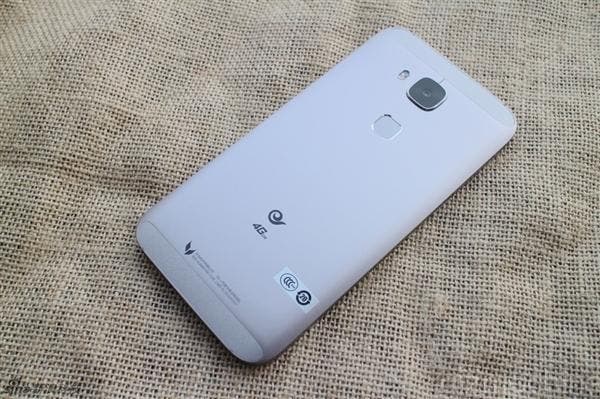 The rest of the Chinese Huawei G8 aka the Huawei Maimang 4 has pretty much the same specs. The only difference is that the slower cluster of cores on the Snapdragon 616 is clocked at 1.2GHz rather than 1.0GHz as on the 615. The phone has a 5.5-inch FHD display, 2GB/3GB RAM, 16GB/32GB ROM and 13 mega-pixel / 5 mega-pixel cameras.

Budget Oppo A59 passes through TENAA

OPPO R9 gets launched in India as the OPPO F1 Plus