India based smart devices vendor Wickedleak today announced the Wammy Neo 3 for 14,990 INR or roughly US$234.

The phone comes with the ever-impressive 64-bit MediaTek MT6752 processor, which runs at 1.7GHz through its eight cores. With that, the phone has 3GB of RAM and a full HD display with a 1920 x 1080p resolution.

Other specifications of the phone include a 14 mega-pixel rear camera, a 5 mega-pixel front facing camera and a 3000mAh battery. Wickedleak also mention that the device has a screen to body ratio of 76%, which isn’t all that bad for a vendor that isn’t yet mainstream. A downer is the OS version that the phone runs — Android 4.4 KitKat. It is said however that the Wammy Neo 3 is upgradable to Lollipop… without a timeline for the update available.

The phone will remind GizChina patrons of the iOcean Rock which came out in the beginning of this year. We don’t yet have the Wickedleak Wammy Neo 3 in hand, but the iOcean Rock review should be good reference. The phone was recently in the news for being the cheapest 3GB RAM phone for US$140. 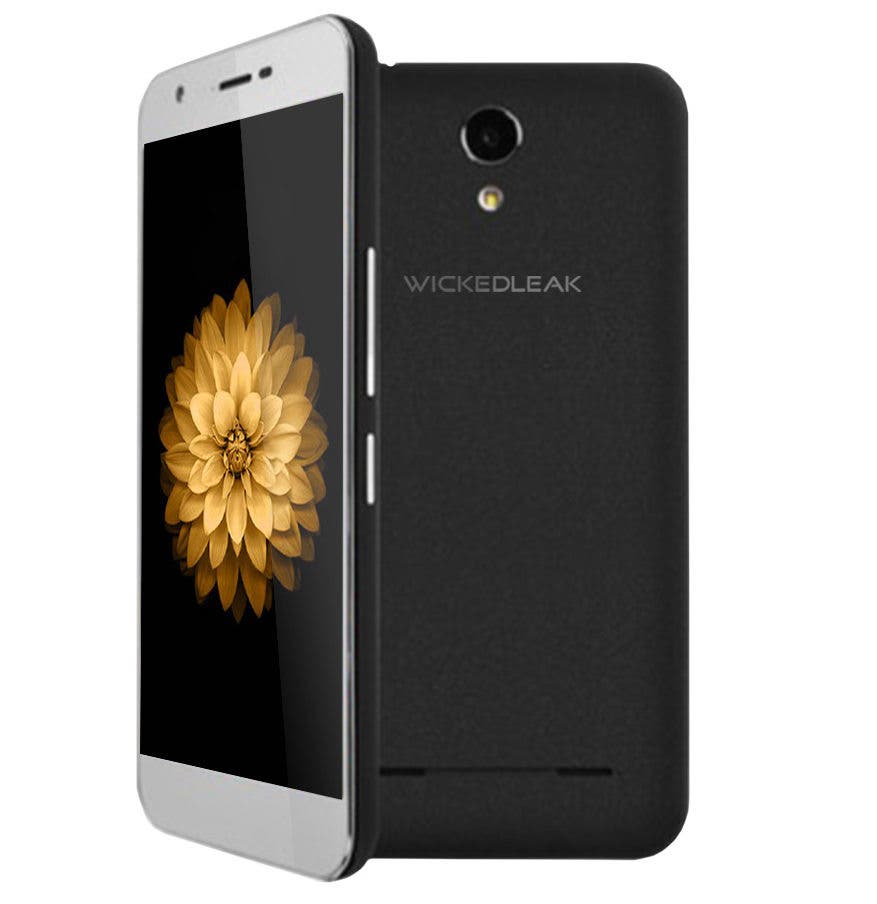 Previous Chinese variant of the Huawei G8 features the Snapdragon 616

Next Xiaomi's refurbished phones will be sold via Amazon India