Dogeee have released details of a new smartphone that will come in 3 different models starting from the Doogee X5C for just $49.99.

So far Doogee have a new brand launching called HomTom, they have just released the Y100, and the Doogee F3 launch is just around the corner. Does the phone maker have time for anything else? Well yes in fact they do.

3 new models are being prepared as we speak, each phone will come under the Doogee X5 name, but will range in price from $49.99 with specification changes to reflect the price increases. 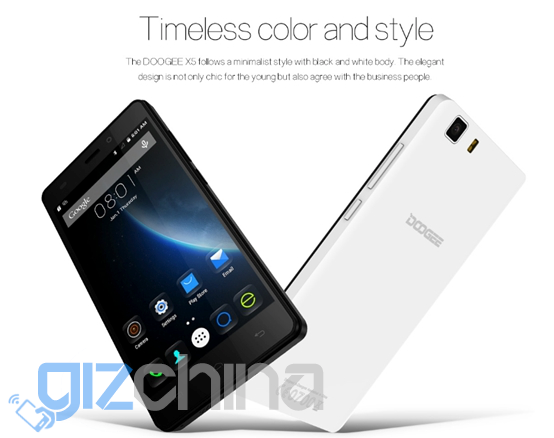 Further up the range Doogee will have the Doogee X5 Pro with Mediatek MT6735 chipset, between 1-2GB RAM, and 8-16GB memory. There hasn’t been a price announced for the X5 Pro. 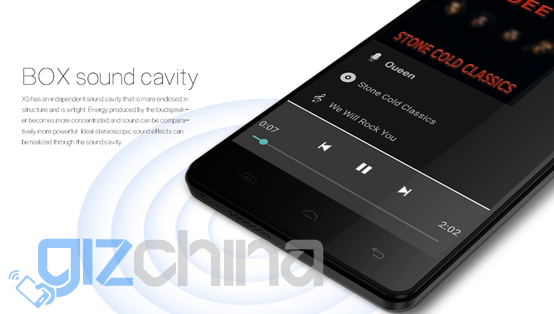 Each version of the Doogee X5 will have a 2400mAh battery, 2 mega-pixel front camera and 5 mega-pixel rear camera.

We have seen a lot of ‘coming soon’ news from Doogee, much of it has been very promising we just hope the actual product will live up to all the hype.

Previous UMi Hammer S Treasure Hunt could get you the USB Type C phone for just $49.99