Of course it’s the Redmi Note 2 that was star of the show at today’s Xiaomi conference, but there’s a couple other interesting announcements Xiaomi had.

One, MIUI 7 and two, the new Mi WiFi Nano router. If you aren’t aware, Xiaomi’s been into the networking business for quite a while now. Not hardcore networking, but rather the stuff that most consumers would worry about, such as routers and dongles.

The new Mi WiFi Nano router is special for a couple of reasons, however. The first being that it costs a mere 79 Yuan or US$12, and the second, the fact that it is pretty power efficient and can run off of a power bank! 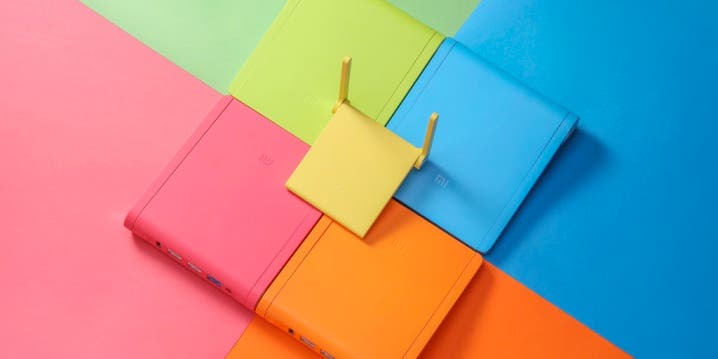 It has a dual antenna design, and is powered by the MediaTek MT7628N with 64MB of RAM and 16MB storage. Xiaomi claim that this new ‘more mini than mini’ router has a range of 150 square metre, and can work up to 30 hours when powered by a 10,000mAh power bank. I’d be happy if it does half of that!

There’s no word on whether this tiny accessory will make its way out of China. Xiaomi do have the international launch of MIUI 7 scheduled for New Delhi, India next week, where the device might get a launch.

Previous Upcoming Doogee F5 will have a multifunctional fingerprint scanner

Next OnePlus 2 invite rollout to be deliberately slowed down