Leagoo isn’t the most talked about manufacturer here at GizChina. The Lead 7 from the company has been around for a while, but it has certainly never been as affordable.

For a limited time, the Leagoo Lead 7 will be available for purchase at US$85.99. The sale starts 8am GMT on August 20th, and the phone will be on sale via Everbuying.

The specifications of the Lead 7 aren’t overwhelming in any way, but the battery — 4500mAh in capacity — is something that you don’t see on a lot of phones under the US$150 range. 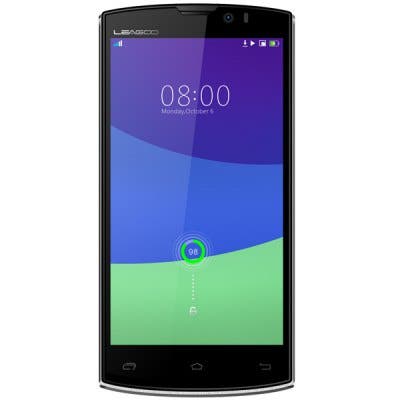 According to Leagoo, the phone supports ‘superfast’ charging which allows the phone to charge from 0-80% in just one hour. Also, the battery stats that the company claims are as follows: 23 hours talk time, 450 hours standby, up to 30 hours music and 16 hours video playback.

Previous After Xiaomi, Lenovo (& Motorola) will manufacture phones in India

Next Exclusive: first look at the international ZUK Z1