A quick trip to Elephone’s Shenzhen office allowed me to go hands on with the Elephone Vowney, 2K flagship phone. Here are my quick first impressions and hands on photos.

The Elephone Vowney is another flagship phone from Elephone, but unlike previous attempts, they do seem to have all the ingredients right this time around.

In the past Elephone have launched some phones that looked incredible on paper, only to have issues once customers got their hands on them. The Elephone Vowney though feels, and looks a better than previous Elephone phones, it also has the hardware and a good price to make the new phone an attractive prospect.

The version I tried today is the top of the range Elephone Vowney with 2K display, Mediatek MT6795 processor, 4GB RAM and a stock Android 5.1 install. The device wasn’t a final production model, but it filled me with confidence that Elephone bosses were already using the phone as their go to phone. 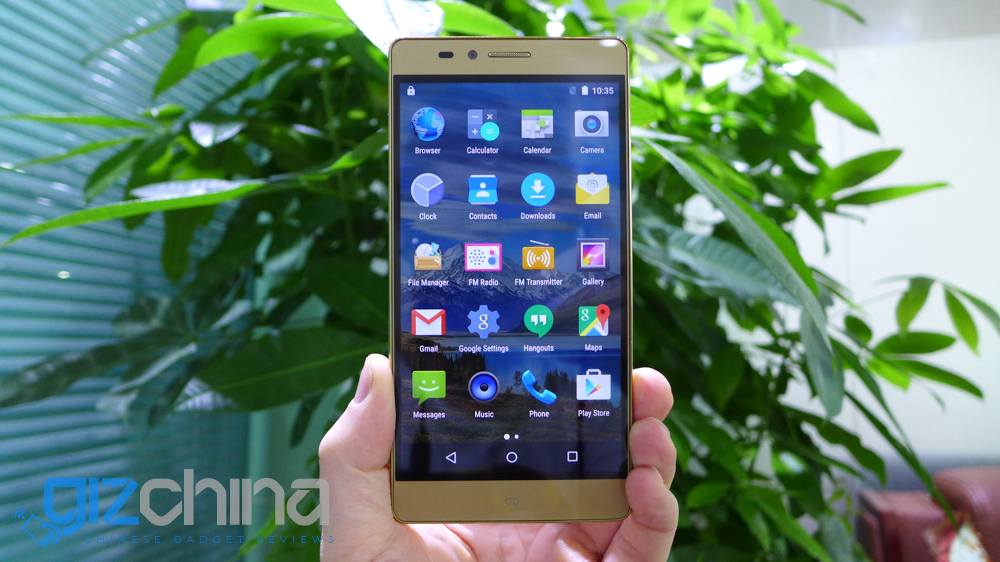 In the brief amount of time I had to try out the Elephone Vowney I discovered the speed and stability of the phone seemed good, and overall build quality is better than previous Elephone branded phones.

I would need to spend a lot more time with the Elephone Vowney to comment on the phone fully, but so far so good. 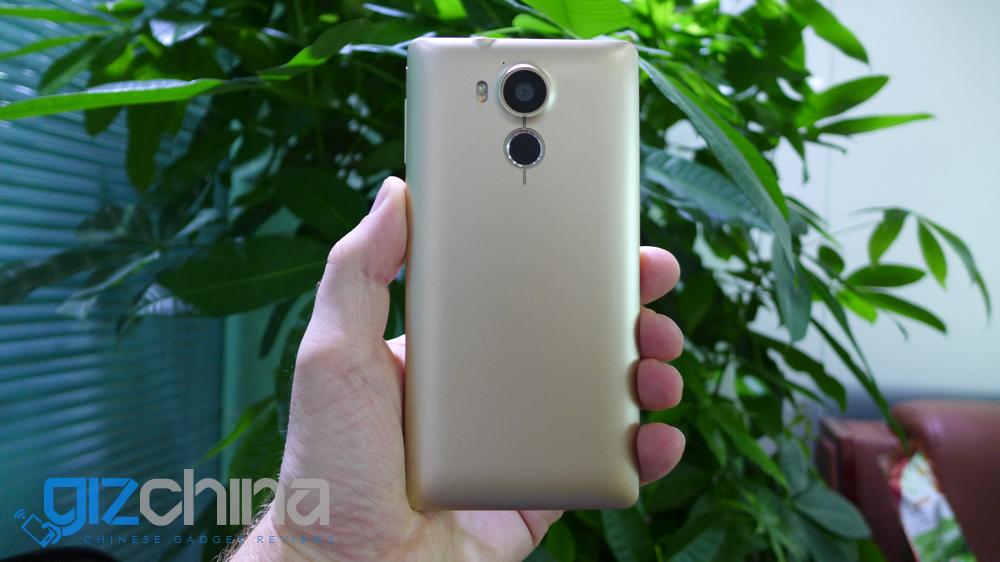 While with the Elephone team they confirmed the retail price of the flagship Vowney would be $299.99, not a bad price for a 2K smartphone with powerful Mediatek chipset, 4GB RAM, large 4000mAh battery, 20.1 mega-pixel camera and even NFC!

A second more affordable version of the Vowney will also be released with 3GB RAM, and a FHD 1920 x 1080 display. Pricing hasn’t been set, but it seems Elephone want to sell this version of the phone for under $250.

A Windows version of the phone is also in the works but at the moment there is no confirmed launch date.

What do you think of the Elephone Vowney? Let us know your thoughts on this flagship Elephone in the comments section below.

Next Keep your eyes on ZUK, they aren't the same as other start-ups