ZUK understand that being a spin off brand from Lenovo is going to attract comparisons with OnePlus and Oppo, but they more I spoke to the team behind the company the more I realised they are really rather different.

I entered the ZUK launch thinking to myself that ZUK (pronounced Z.U.K not ZUCK) were just another spin-off brand. Like Honor is to Huawei, Nubia to ZTE and OnePlus and Oppo, but things are different for ZUK and the differences are good news for the end customer.

In a question and answer session with the ZUK and CyanogenMod teams there were a lot of comparisons made to other brands (some more than others), but the more we spoke the more I came to realise that ZUK are different.

ZUK have been honest about Lenovo from the start 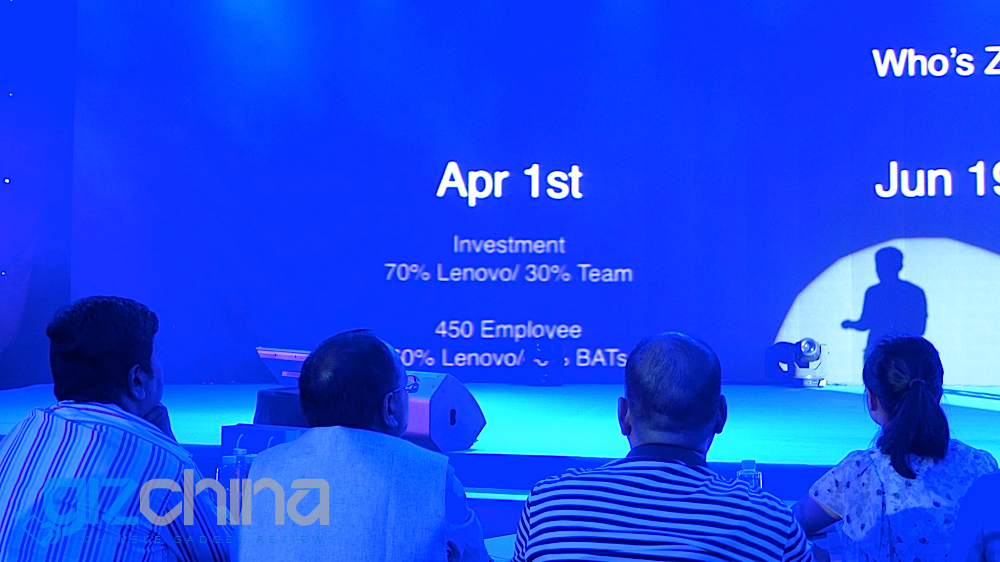 ZUK haven’t tried to hide the fact that they are owned by Lenovo. During the event they openly told us all that Lenovo own 70% of the company, and they even use Lenovo branding on their international packing.

They also openly admit that many of their staff came from Lenovo, and that Lenovo have been a crucial part of getting CyanogenOS on the Z1 and Qualcomm (plus others) to supply the components.

ZUK already have a huge staff

ZUK are not some small team of marketing people trying to sell a phone designed by their owners. Instead ZUK designed the Z1 from the ground up and have a staff of 450 people already! Many of those 450 people came from Lenovo (plus other Chinese tech companies) and already understand the market and how to create, manufacture, sell and distribute a smartphone.

ZUK are hoping to be a phone to upgrade too 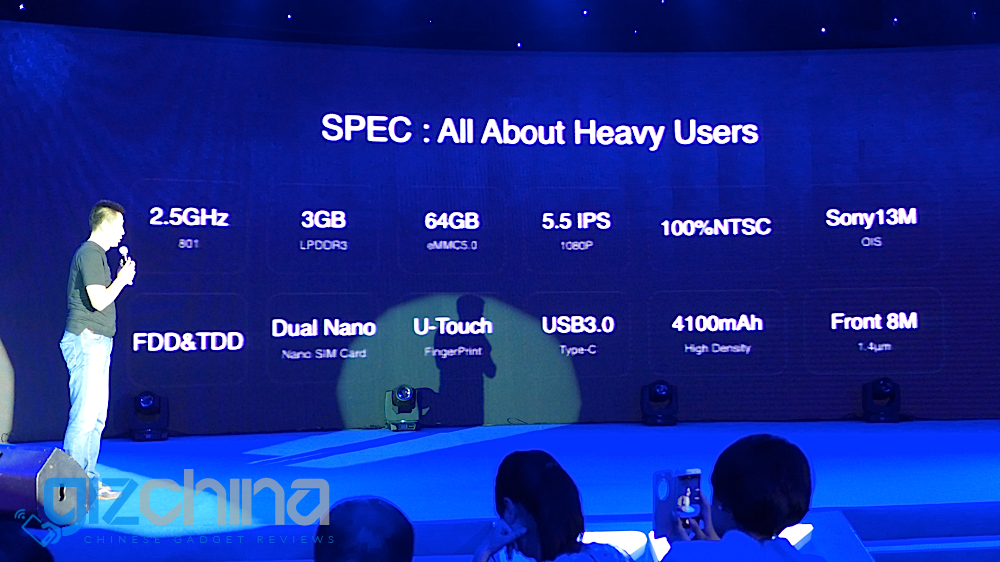 ZUK don’t say that their phone is a flagship killer or make any other bold claims, instead they have targeted themselves at customers who already have an entry-level device and want an affordable upgrade. During the event ZUK mentioned that they are especially looking to become the phone students will upgrade to from their Xiaomi Redmi’s and similar.

The Z1 has been designed for heavy users in mind 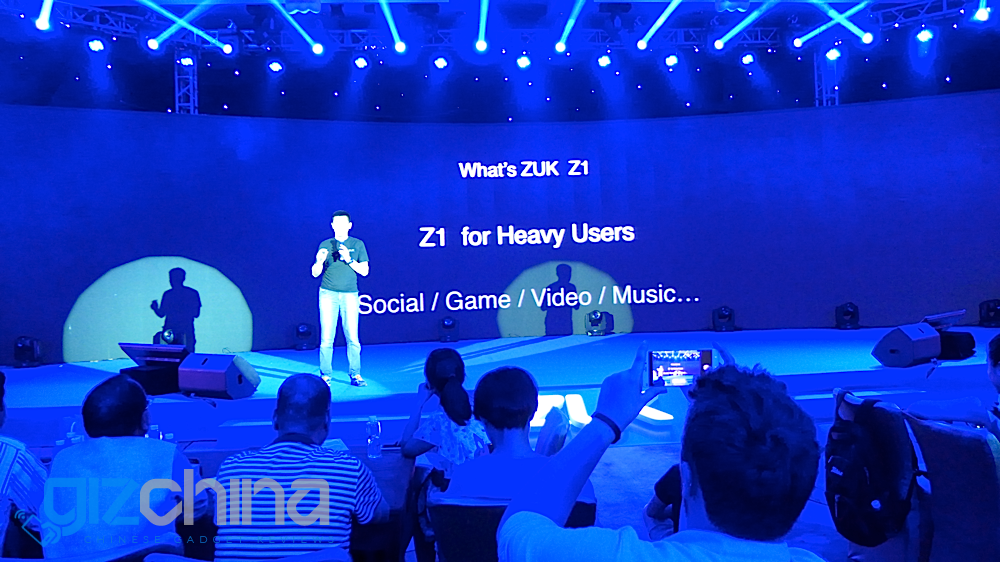 As mentioned above the ZUK Z1 isn’t a self proclaimed flagship killer, and ZUK know that there are phones out there with a higher specification. Instead they want their phone to attract people who use their phones a lot through the day. This is evident with the choice of a 4100mAh battery, quick charge and 1920 x 1080 display, but the choice of 64GB internal memory (plenty for movies) and USB Type C 3.0 (making moving large movie files a fast process) back this up.

Both ZUK and Cyanogen said they want to concentrate on user experience first and only hope to make a small amount of money. Yes, we hear this from a lot of companies, but ZUK’s sales aims are quite modest when compared to other phone makers. For this first year they hope to sell 100k phones a month or 1.2million in the year. Compared to LeTV’s 1 million in 3 months and Xiaomi’s amazing performances, ZUK have easily achievable goals. 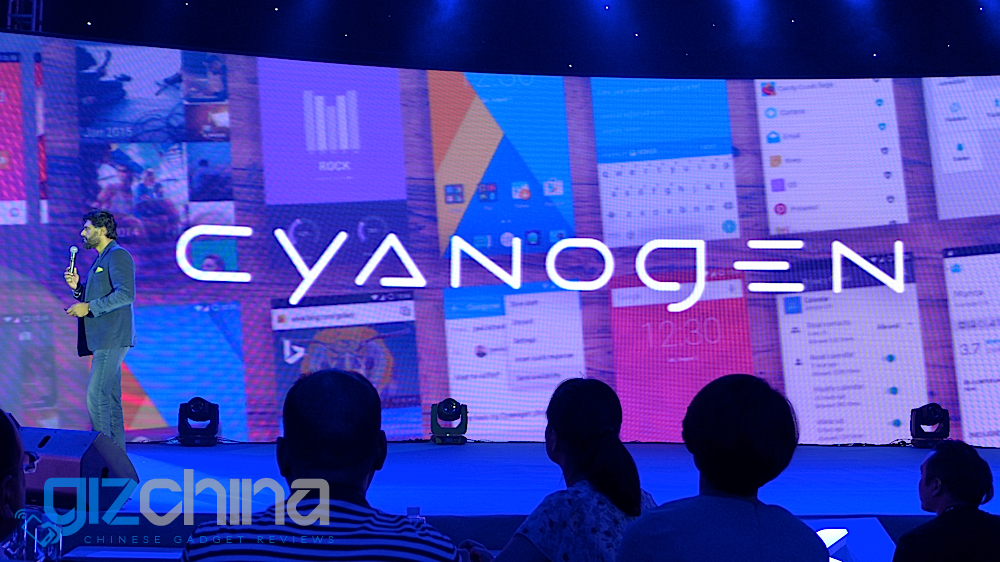 We have seen Cyanogen partner with other companies over the years, but this latest cooperation with ZUK (thanks to Lenovo) seems to fit the ROM maker well. From discussions with both teams, it sounds like Cyanogen have the freedom they need to make the ROM that they are happy with releasing. This freedom should lead to a healthy, long lasting relationship (fingers crossed).

Many people questioned ZUK on how they will cover warranty, support, sales etc, but ZUK already have all of this in place. Remember Lenovo are a 70% owner of the brand and Lenovo already have offices in most major countries. They also have sales and distribution channels, and they even have factories around the world too.

ZUK are different, but will it be enough?

Meeting with ZUK was more surprising that I thought it might have been. They are more down to earth that other manufacturers, and honestly seem more concerned with customer experience than selling as many phones as possible. With Lenovo backing the company we should see plenty of phones produced to meet demand, and with Cyanogen working on the ROM we can look forward to plenty of updates and improvements. 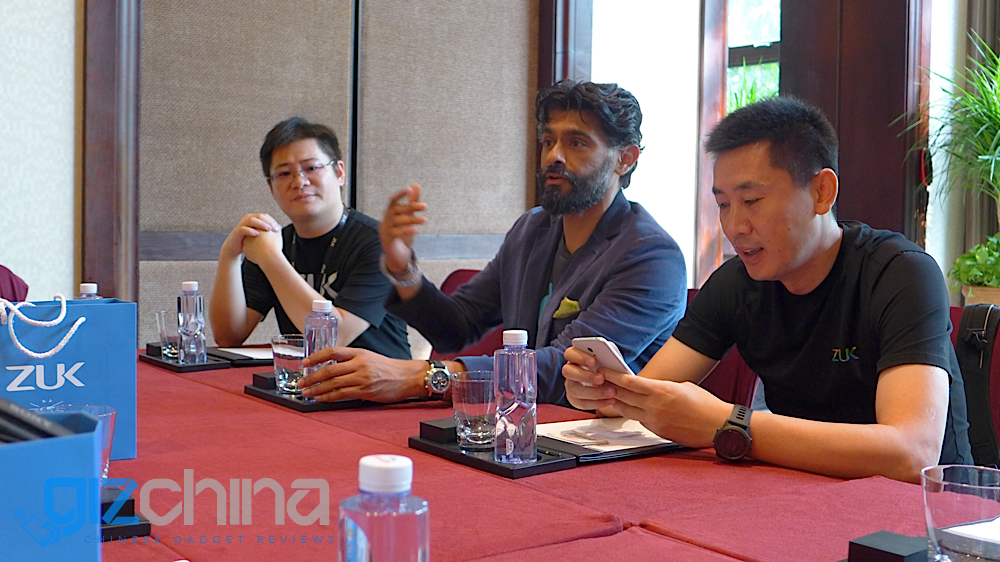 But will this all be enough? The phone market is already very crowded and its a risky business launching a new company at a time with so much competition. That said , I feel with the Cyanogen Trump Card, and Lenovo’s backing, ZUK could achieve where other phone makers are failing.

As for when international buyer can order a ZUK direct we don’t exactly know. ZUK are still filling orders made by Chinese customers, but hope to have the international model on sale in around a month. This works well as the first stable build of CM for the phone is due in about 3-4 weeks too.

Pricing hasn’t been confirmed, but an international RRP or $299 sounds like the figure ZUK are aiming for. More affordable than the OnePlus 2, and Meizu’s phones, and with better availability and support than Xiaomi!

This could be the start of something very exciting!