This year will be our first year attending IFA in Berlin, so what can we expect from this huge mobile event?

IFA is not stranger to huge Android news and this year is set to be no different with some of the biggest announcements coming from Chinese phone and technology companies. But who will be their and what should we expect from them? 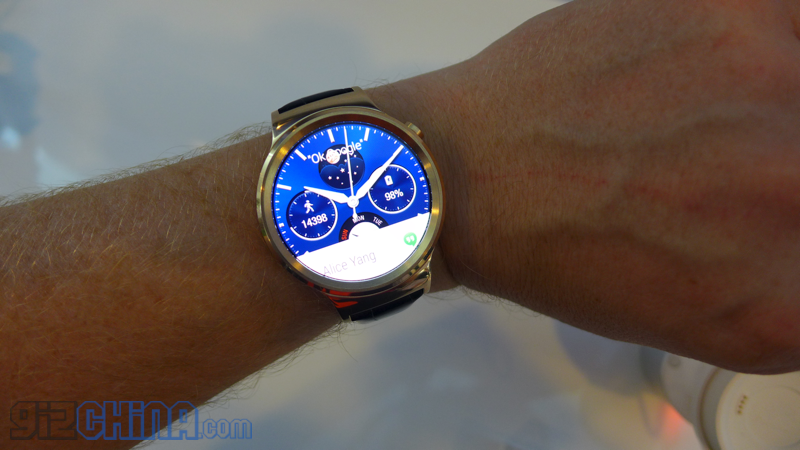 Huawei are really the headline of the show. On the 2nd September Huawei are going to be launching a new Android handset that is rumoured to feature force feedback technology. There are plenty of rumours surrounding the Huawei launch with some even thinking the Huawei Nexus could even make an appearance there! While a Nexus would be great it sounds more likely we will finally see the Huawei Mate S handset which has shown up in a number of leaks over the past few weeks.

In addition to new phones, Huawei should also finally release their Huawei Watch. We tried the Huawei Watch out at MWC but still the wearable hasn’t been released for sale. Recently listings on Amazon though do point at an imminent launch. 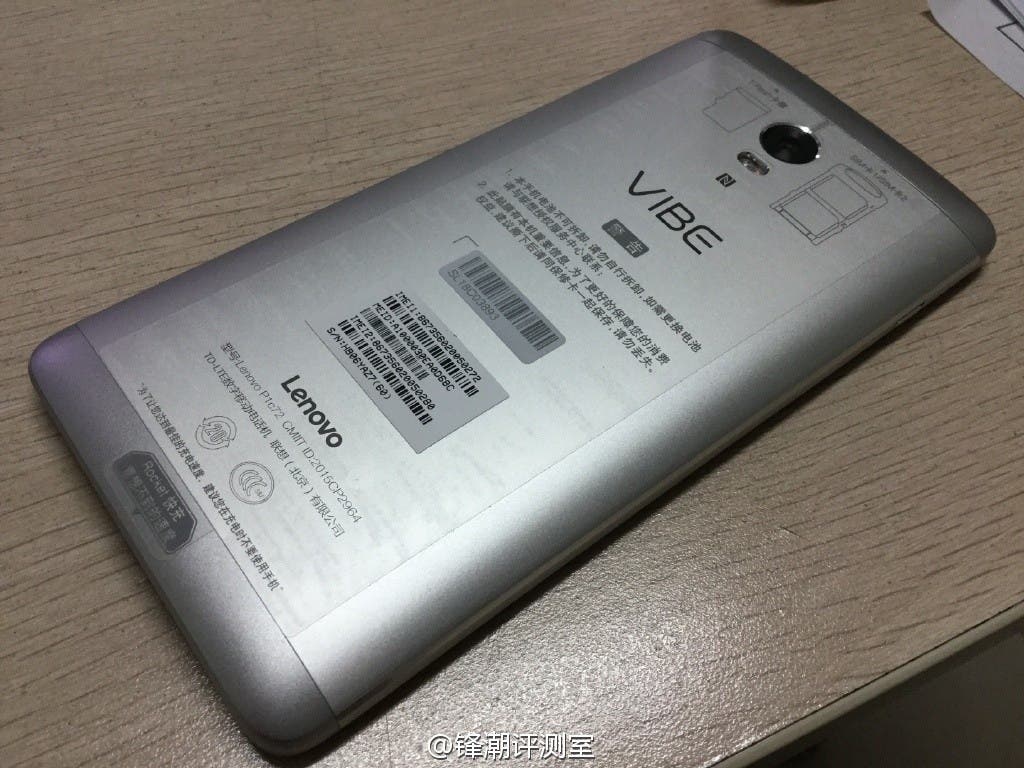 Lenovo will be at IFA and we can expect both Android and Windows 10 powered devices from the Chinese PC come phone maker. Oddly we haven’t heard if Motorola (owned by Lenovo) will make an appearance at the show. 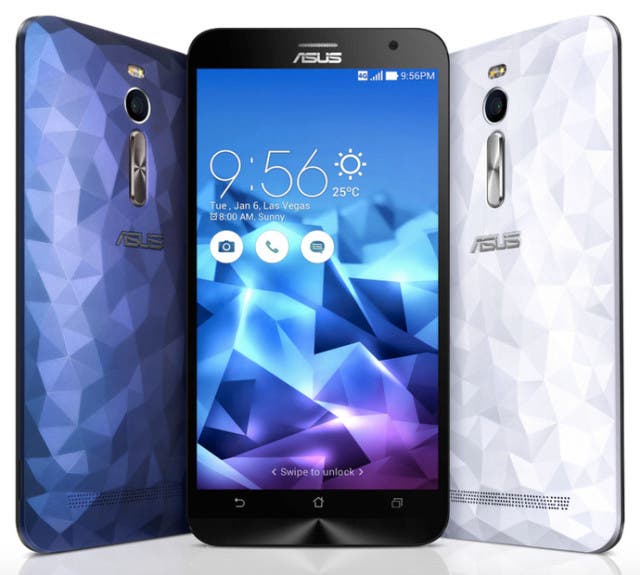 Asus are believed to be bringing their 2nd generation Zenwatch 2 to Berlin. A few months back we heard news that Asus might be working on a wearable with an incredible 4 day battery life, unheard of from an Android Wear device so far. Expect the new ZenWatch 2 to feature a stylish design, plenty of stainless steel and a high-end leather strap similar to the current ZenWatch model.

In addition to wearable launches Asus will probably have other Android products and Windows devices on display too. 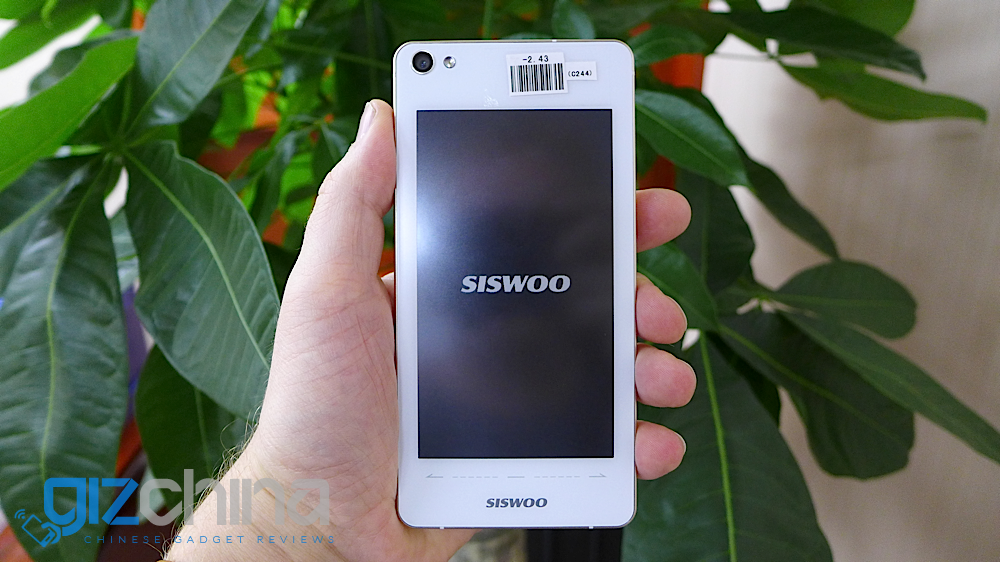 A little bird has told us that Siswoo will be in attendance at IFA and will be using the show to launch their dual screen Siswoo R9 Darkmoon. We recently had some hands on time with the R9 Darkmoon and love the high-end build and attention to detail of the MT6752 powered dual screener.

Apparently Siswoo will be launching the R9 Darkmoon towards the end of IFA meaning we might not be there to see it launch in the flesh, you can however read of Siswoo R9 Darkmoon first impressions here.

GizChina will be IFA during the media days of the 2nd and 3rd for the latest launches from our favourite Chinese brands but we will also try to cover as much tech news as we can while we are there. Keep posted for more IFA news this week.