Siswoo have been teasing us with their dual screen Siswoo R9 Darkmoon for months now, and while in Shenzhen I managed to get my hands on an early production sample to see what all the fuss is about.

When we think of dual screen phones the famous Yotaphone springs to mind, but Siswoo hope that their R9 Darkmoon will also become as famous as the Yotaphone, and judging be the attention to build quality and certification details they are going to they might just get their wish.

Siswoo aren’t like other Chinese phone makers we report on here at GizChina. Most of the brands we cover are what the Chinese call ‘internet brands’ meaning they usually have no official presence outside of China, and all their sales and marketing are done on-line. Siswoo on the other hand are more like a traditional phone maker in that they aim to attract European phone carriers who will then offer Siswoo products to their customers.

Already we have seen Siswoo open offices in Spain and Germany, and their phones are available through Jazztel and Tmobile, we requiring the phones to meet demanding and expensive safety and quality testing.

The results are phones that meet strict European and quality control requirements, yet can be bought in a physical EU store from as little as 89 Euros. 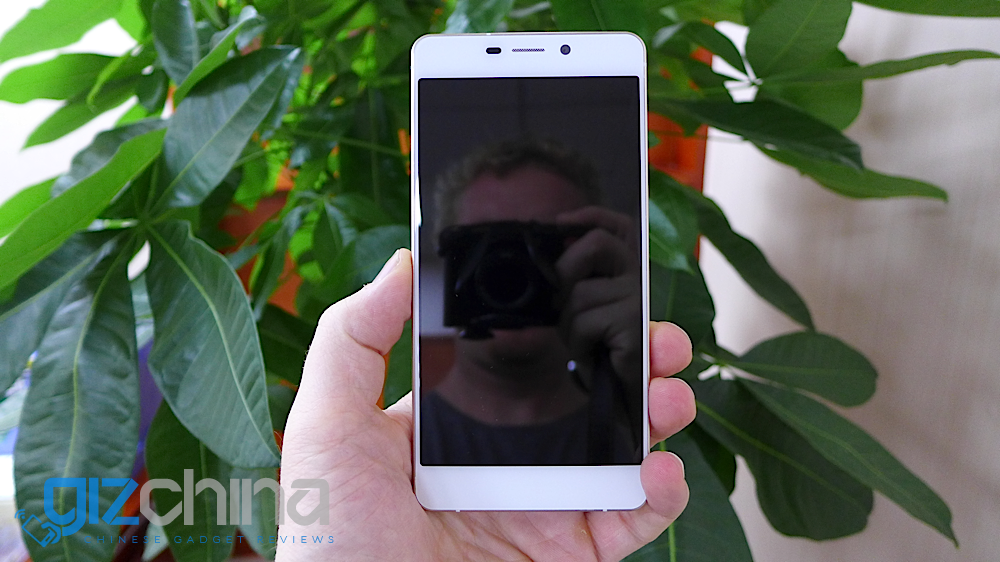 Of course the dual screen R9 Darkmoon is going to be a lot more expensive that 89 Euros, but it will be available through Tmobile in Germany on contract at very little cost. To buy one without contract the price is going to be near 400 Euros! 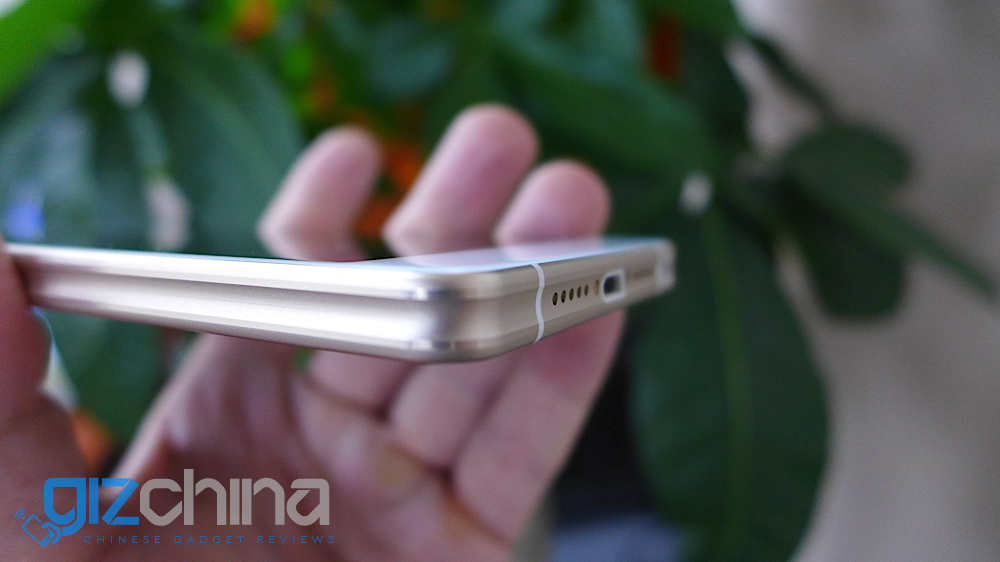 As soon as I picked up the R9 Darkmoon it is easy to tell that the phone has been carefully and thoroughly engineered. It doesn’t feel like a smartphone from a small Chinese brand but rather a model from a larger company like Vivo, Oppo, and the quality isn’t far off iPhone standards.

There are simply not rough edges, or misaligned panels. Everything just fits together with extremely high tolerance levels. The feeling is almost like a unibody construction except that would be impossible being the construction is glass front and rear and alloy chassis in between. 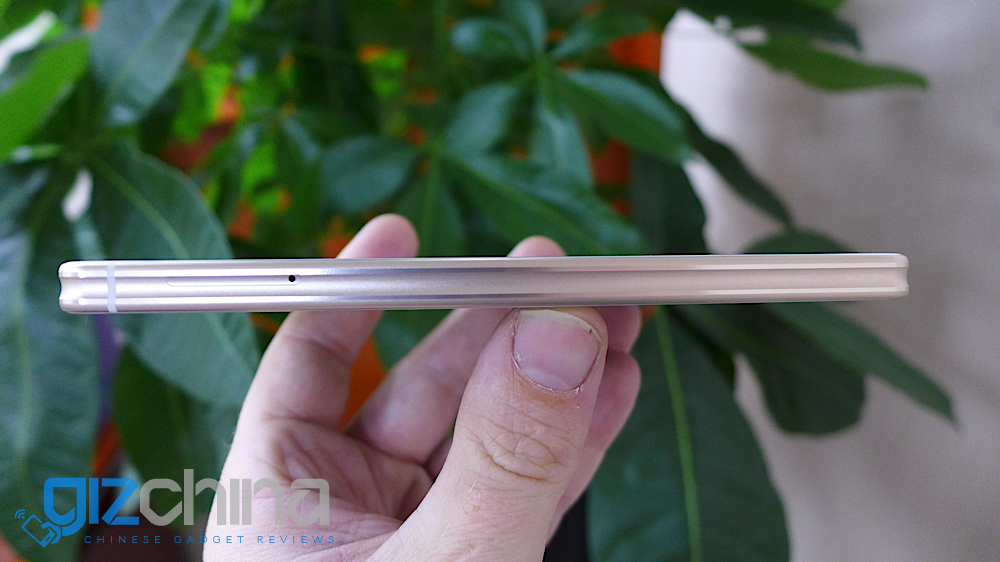 Speaking of the chassis, the metal body features lowered middle section that runs around the entire length of the phone. I asked if this was to prevent the physical buttons from being accidentally pressed, but learned that design is so a special double-sided flip cover can be securely fastened in place, allowing access to both front and rear screens.

As for the screens well the front 5-inch FHD OGS panel is just what we expect to see. A bright, crisp and responsive panel. The rear 4.7-inch e-ink display was a a real surprise though. I expected it to lag like an ebook reader, but the response of the display is actually much faster. There is a delay when the screen refreshes, but its a small one.

The models that I tried had unfinished software so I was unable to try everything, but Siswoo bosses explained to me that their developers are trying to create a ROM that suits the size, resolution and the frequency of both screens. Once complete the final ROM should help quicken the e-ink side of the phone up further still, while still looking good on the main FHD panel.

In the meeting I mentioned that other brands will also offer dual screen phones that will cost signifycantly less than the R9 Darkmoon. It was explained to me that the difference between those phones and the R9 Darkmoon is that the e-ink panel on the Siswoo is actually a part f the phone with direct access to the system, where as the cheaper models will basically have an E-ink panel attached on and will require an application to work (much like aftermarket E-ink cases).

While I appreciate the extra work put in to the Siswoo, I’m not sure how the differences in eink integration on the pricey R9 and lower-cost phones is going to effect the overall user experience. On the other hand if I had the money and was in the market for a dual screen phone, the R9 Darkmoon would be at the top of my list.

Next Asus now offering the Asus Zenfone 2 with 256GB memory