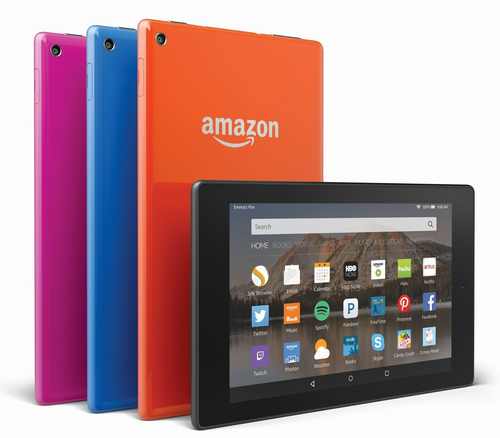 This week Amazon unveiled four new tablets to succeed their Fire line, starting with a base model that retails for only $49.99, followed by the other models that retail for $149.99 and $229.99 respectively.

Starting with the cheapest one; this Fire Tablet packs 6.7″ screen with a quite low resolution, but justified by the price, of 1024 x 600 pixels. The processor running the show here is the MediaTek MT8127, which is basically is a 1.3GHz cortex A7 quad-core CPU. The tablet comes with 8GB of storage and 1GB of RAM with support for microSD expansion up to 128GB. We also have some space for a 2MP rear camera and a VGA unit in the front. This Fire tablet comes with Android 5.1 with Amazon’s own Fire OS 5 running atop.

Amazon says that battery on the Fire tablet is capable of 7 hours of continuous use. At the moment Amazon is also running a deal of six Fire tablets for the price of five if users enter the code “FIRE6PACK” during check out. 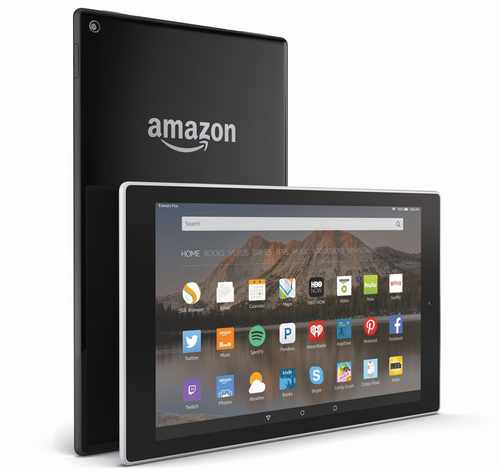 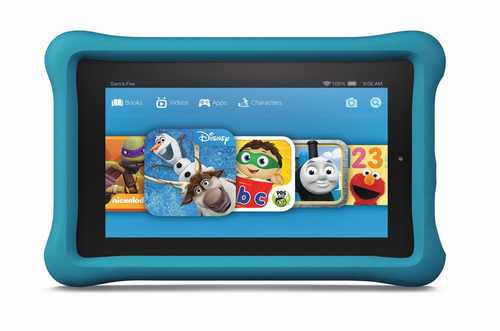 Alongside the above models, Amazon is also selling a “Kids” variant of the cheapest Fire model, that comes with the exact same specs of the $49.99 model, but with a kid-proof case to help it to resist the abuse that children can offer it. That also may explain the increase in the price that goes all the way up to $99.99. You can’t help but ponder on whether the external casing is as expensive as the rest of the tablet!

For now that all details about the new Amazon’s Fire line of tablet, all of them can be pre-ordered right now trough Amazon website, while the shipping is scheduled to start at September 30.

Previous Oukitel K4000 nails it in the second challenge, hammers into wood