When it comes to the tablet market, Chinese manufacturers aren’t as strong as you might think, so will ZTE thrive any better if they launch an Axon branded model?

There are a lot of Chinese tablet makers, Chuwi, Cube, Five, Ainol, Pipo but generally we don’t hear about them as much as their smartphone counterparts. While Chinese phone makers are taking over, Chinese tablets are living in the shadows.

ZTE aren’t concerned with this though and if rumours are true they are planning to launch a new 13.7-inch tablet under their new Axon brand. At that size we are thinking that the Axon is going to be aimed at the Pro tablet crowd and could make a fitting Android alternative to the Apple iPad Pro.

The rumours formed after Pocketnow posted benchmarks of an Axon Tablet, featuring a FHD display , 3GB RAM, Snapdragon 810 chipset, 32GB storage and 7 mega-pixel front camera. We would certainly be interested in seeing the device come to life, especially if it featured some sort of stylus and multi-window support. 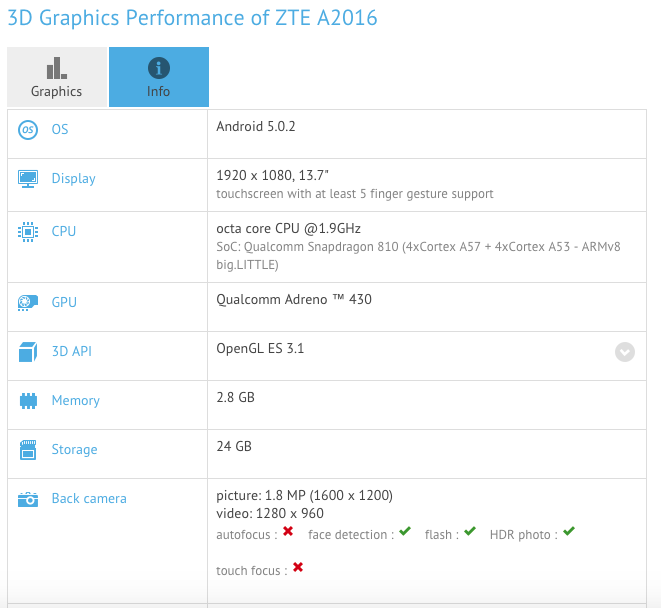 Can ZTE jump-start the Chinese tablet revolution? What do you think?

Previous 20,000 piece of Ulefone uWear now up for presale