I’m sure you can all agree that Huawei is the rising star of the Chinese phone world, so why then have they decided that building a HTC clone is a wise decision?

China’s TENAA Certification process has just listed the latest addition to the Huawei Honor range. The phone is the Honor 5X, and is likely to launch in October to replace the Honor 4X which has been on sale for almost 12 months.

From the TENAA details we can make out that Huawei have really made an effort to boost the design, build and hardware of the new Honor phone. A full metal body, dual LED flash, and rear fingerprint scanner are all clearly visible in the images.

What’s also visible is a close resemblance to HTC devices. The rounded body, rear antenna design and brushed metal finish all scream HTC. Why Huawei would choose to do something like this is beyond us, but they aren’t the only ones. Lenovo have made a fair few iPhone clones as have ZTE. 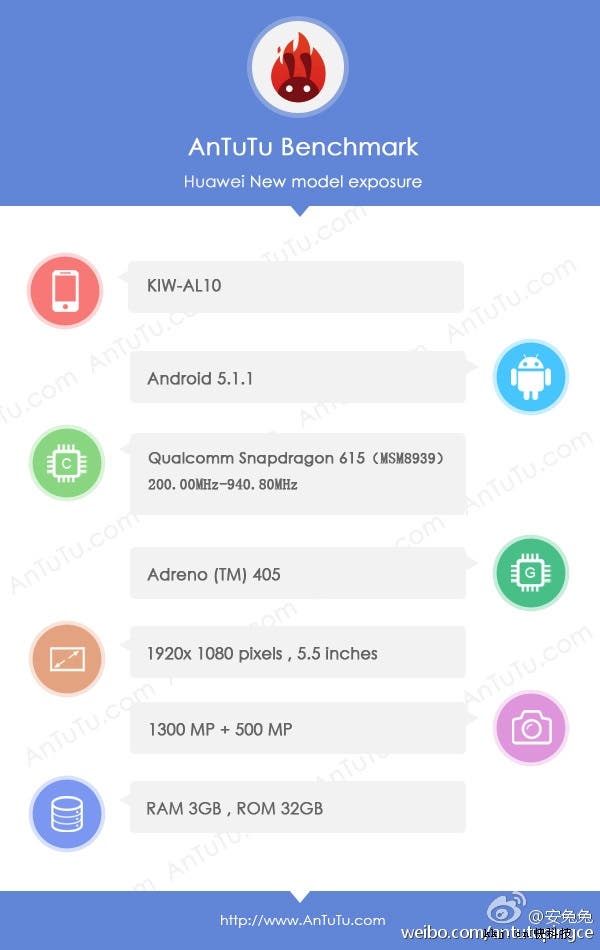 The fingerprint scanner is a real plus on the phone especially if it ships for a rumoured 1000 Yuan price tag. Even with the HTC design, a phone of that price from a big name is hard to pass up.