Expectant fans are swarming around Beijing waiting for the launch of the OnePlus X, a device that rumours point at being a 5-inch phone with last year’s Snapdragon 801 chipset.

Rather than a flagship killer, OnePlus look like they want to make something that will attract more casual users who still want performance on tap, but are more concerned with the design of the phone.

Leaks for the OnePlus X tell of a phone with alloy chassis, 2.5D glass panels front and rear and a 5-inch 1920 x 1080 display. The same Snapdragon 801 as found in the original OnePlus One will live inside the X with 3GB RAM and 13 mega-pixel rear, 8 mega-pixel front cameras. 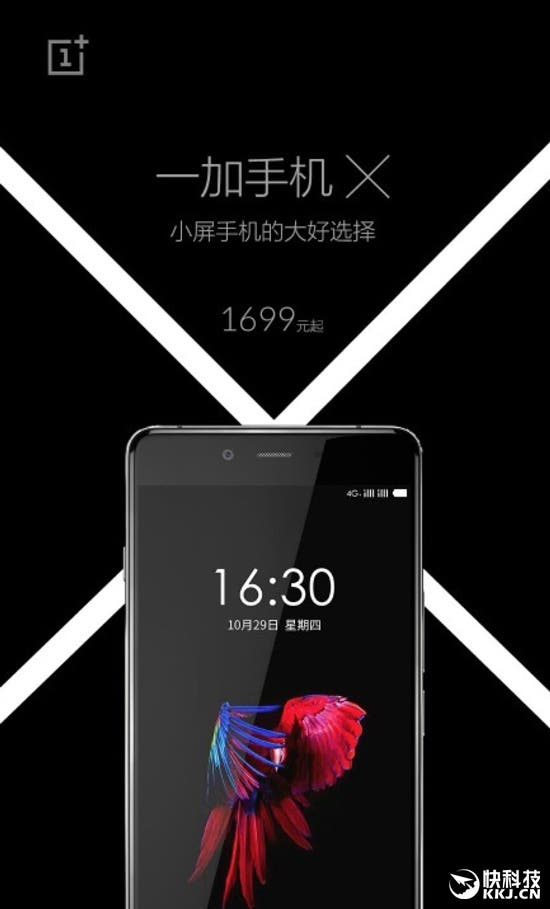 Apparently this OnePlus phone will also be the first to support Micro SD memory expansion and could even have dual SIM support too. It’s is also believed to ship with a USB Type C plug, and cost around 1699 Yuan in China.

Will these details be correct? Find out later today!