Chinese Meizu owners have been left upset and anxious after Meizu have repeatedly released phone after phone leaving month old devices in the dust. Should Meizu show responsibility and compassion and allow owners of recently deceased phones the chance to trade in?

We have seen some really huge changes over the months from Meizu, and it is upsetting to say some of the changes have not been for the best. From the start it all looked promising, Meizu released the MX4, the MX4 Pro and a range of low-cost phones and the tech world was happy, but what happened next was a shock to all.

Just months after the launch of the Meizu M1, M1 note and MX4 Pro, Meizu ditched those devices and went on to release new models. The Meizu M1 and M1 Note were directly replaced with the M2 range, while the 2K Meizu MX4 Pro was simply discontinued. 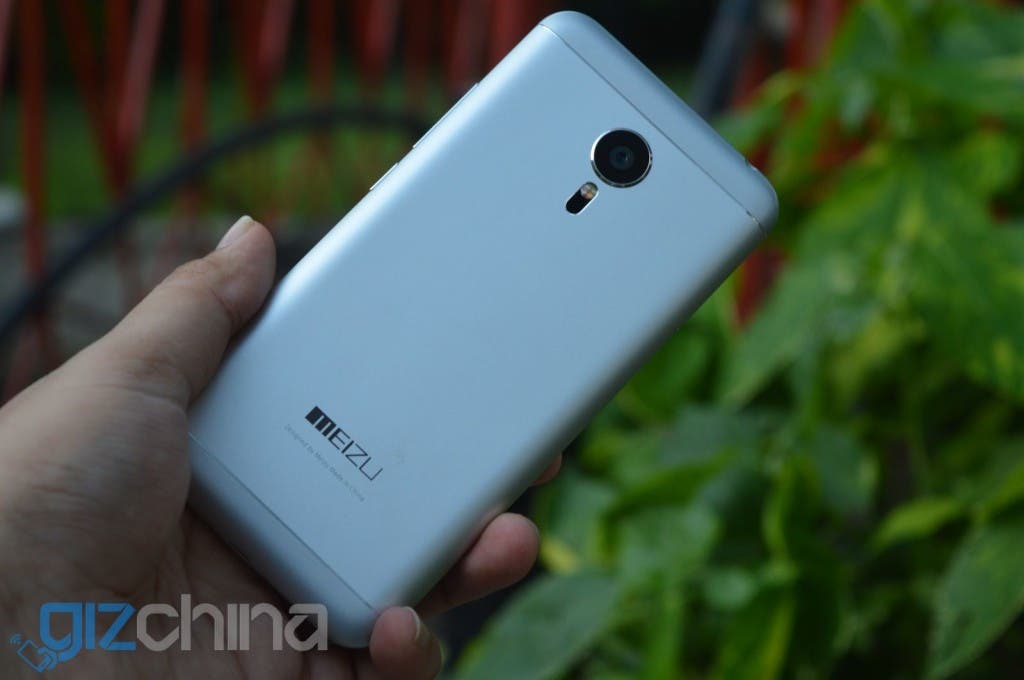 After discontinuing the flagship phone, support for the device dwindled and soon after the Meizu MX5 and most recently Pro 5 were launched. All of this happened in less than a year and has left a sour taste in the mouths of loyal Meizu fans who have followed the brand through thick and thin over the years.

Is a Meizu MX4 Pro Trade in the answer?

In the past Meizu had been generous the fans, even allowing owners of the original Meizu M8 (a Windows CE based phone) to trade the phone in for the latest Android flagship, but should the phone makers offer something similar to Meizu MX4 Pro owners now?

The MX4 Pro launched at a cost of 2499 Yuan with fingerprint scanner, 2K display and Exynos chipset, now the phone can be found for less than 800 Yuan new. Owners of the device are left with an unsupported phone that is worthless in the market.

Do you think that Meizu have a responsibility to customers of the MX4 Pro, M1 and M1 note? Should these customers receive a refund or be offered a trade in? Will we see the MX6 and 6 Pro launch in just a few months too? Let us know your thoughts in the comments below.

Next Here are the full OnePlus X specifications