After their pact with OnePlus fell apart earlier this year, Cyanogen Inc partnered with various OEMs… but the interesting thing to see here was that these OEMs made phones for ‘power users’ more than high-end phone buyers.

Cyanogen plan to continue doing that, along with some more next year. Steve Kondik revealed at the Big Android BBQ Europe in Amsterdam Cyanogen Inc.’s focus will be putting great software on really budget phones. By ‘budget’, he meant $75 phones.

“We’re trying to take everything we have into APIs,” Kondik said, hinting at a CyanogeMod 13 release “in time for the holidays”. When asked about whether Cyanogen Inc. plans to work with carriers in bringing phones into the hands of buyers, Kondik replied with a rather cheeky “There may or may not be plans in the works for something in Q2 next year that I have to stop talking about or I’ll get in trouble”. This, in plain words, should be a ‘yes’ for most. 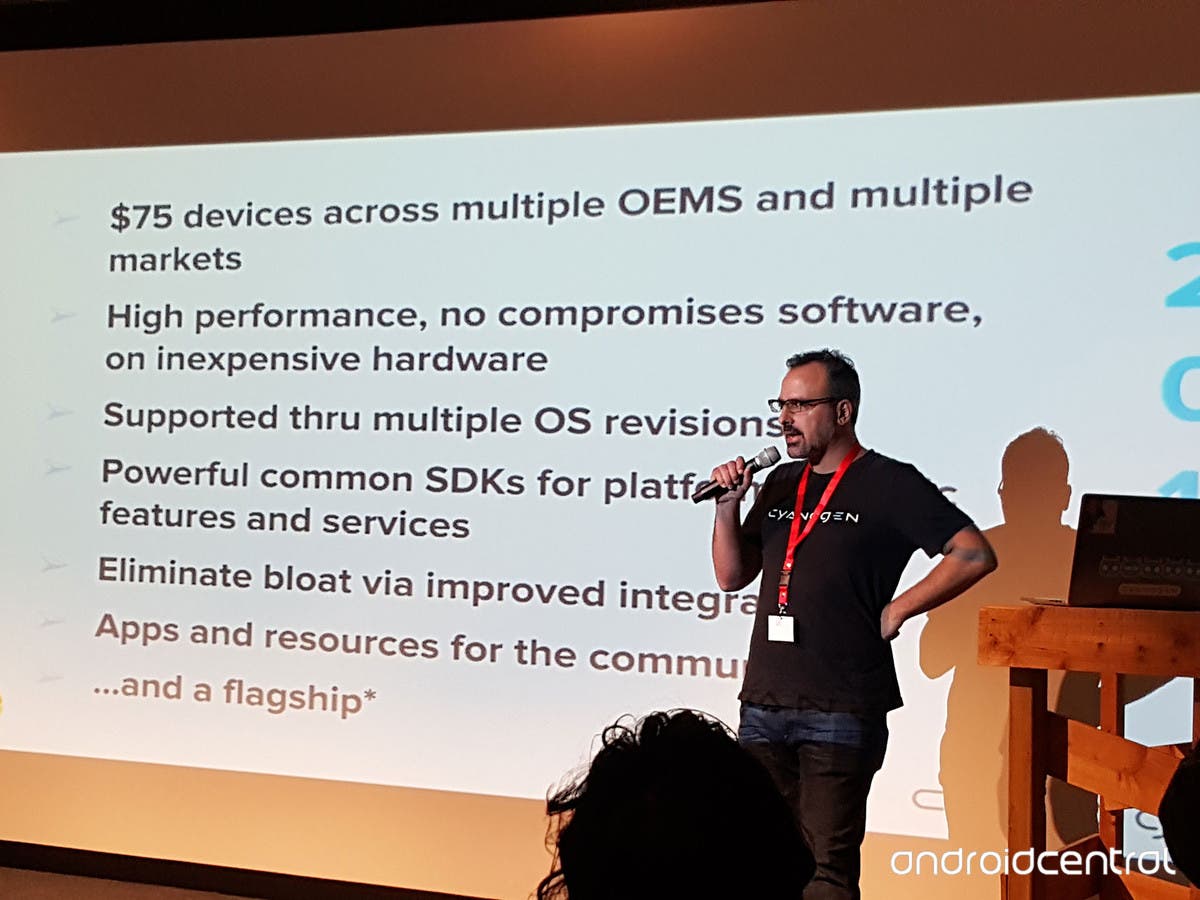 Speaking about the low cost ($75) phones, Kondik said he felt “there comes an absurd amount of bloatware” on these phones — and rightly so — which opens a door of opportunity for Cyanogen OS ROMs, which are known for their light weight combined with the essential add-ons.

Whether you’re a budget phone monger or you have a habit of buying the newest flagship, Cyanogen Inc.’s 2016 plans should have enough to keep you interested.

Rugged AGM X1 got Lineage OS ported on it

ZUK working on their own International ROM, is this the end of Cyanogen cooperation?

Cyanogen OS will no longer be exclusive to Micromax’s Yu in India, courtesy Lenovo