Over the past few days I have carried around the OnePlus X, LeTV Le1S and Xiaomi Mi4c to perform a camera shootout between these mid-range power houses. The results surprised me, but will they surprise you?

As soon as the OnePlus X was announced people around the world started to compare the mid-range OnePlus with other Chinese smartphones of a similar price. The Xiaomi Mi4c and the LeTV Le1s were the two favourites to take on the OPX with many people asking which of the 3 has the better camera performance? To get an answer to that question I’ve been carrying these three phones around all week taking shots during the day and night to see which is best. Check out my findings below.

OnePlus X vs LeTV Le1S vs Xiaomi Mi4c – My expectations 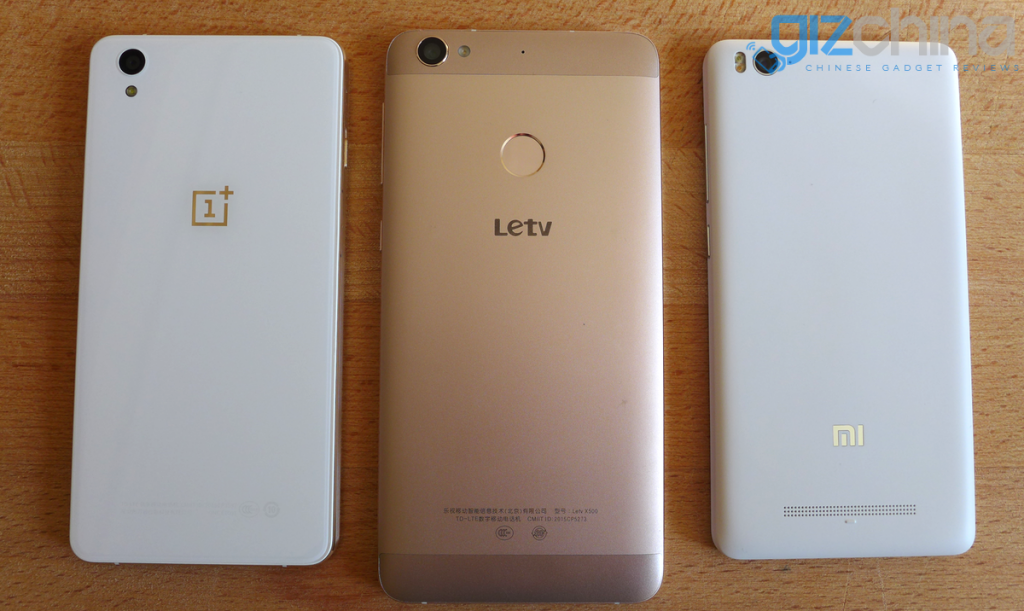 Having owned the Xiaomi Mi4c and OnePlus X for a few weeks I was fairly confident that these phones would perform well, but between the two I expected I really couldn’t be sure which would come out on top. The LeTV Le 1S arrived with me after the OPX, but having owned the LeTV Le 1, I was fairly confident that the Le1S would be capable of at least equal photography performance to the older model, if not better.

When all 3 phones were out in the field testing the cameras back to back I was pretty shocked by the results.

The following photos were all shot within a few seconds of each other in bright sunny conditions. I have labeled each photo with the phone it was taken with, but you should find that they are listed in the following order: OnePlus X / LeTV Le1 / Xiaomi Mi4C.

The night photos were all again taken back to back within a few seconds of each other. I used the automatic mode of each phone’s camera application and did not use the flash for any of the photos. Again the photos are labeled and follow the order: OnePlus X / LeTV Le1 / Xiaomi Mi4C. 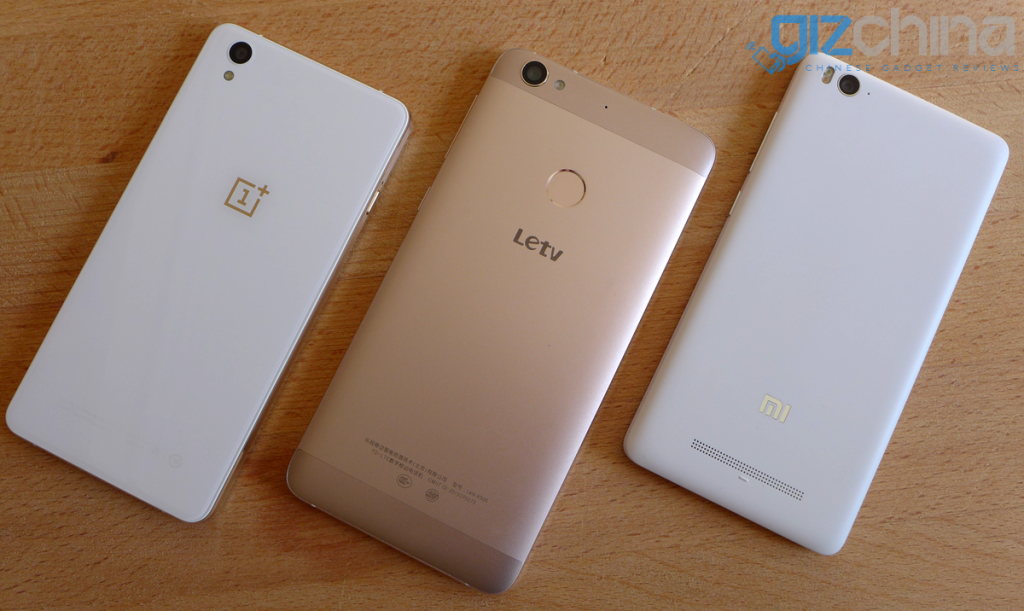 I believe that like me many of you are really shocked by the outcome of this camera shootout. I went in to this photo challenge believing that each phone would be capable of fairly similar photo quality, but the results speak for themselves.

In last place is the LeTV Le1S. This is a real surprise as the Le1 had such a capable camera and great optimisation. The LeTV Le1S really has difficult when there is a lot of light to deal with in daylight shots, but then again on the other hand it also struggles the most in low light situations. The performance of the LeTV’s camera was so bad I kept checking the lens wasn’t dirty!

The OnePlus X offers great camera performance in all conditions. In daylight the OnePlus X does a great job of picking out colours and in particular the deep blue colour of the sky. The OPX also handles low light photography well too. One issue on the OnePlus X is details, taking a closer look at foliage gives an oil painting effect. This isn’t an issues unless you tend to blow your images up very big.

So those are our results of the camera shoot out and in our opinion the Xiaomi Mi4C comes out on top, the OnePlus X a close 2nd and the LeTV Le1S lags behind in 3rd. Are you surprised by our findings? Let us know what you think of these photos samples and results in the comments below.

Next Xiaomi Redmi Note 2 Pro leaks yet again, still looks like a Meizu