The S6 looks a lot like the Letv Le 1s (unboxing and first impressions), but as you would’ve learnt to expect from Gionee, the S6 isn’t as affordable as the Le 1s.

Let’s dive into the specifications real quick. The Gionee S6 has a 5.5-inch 1280 x 720p AMOLED display, and is powered by the MediaTek MT6753 octa-core processor running at 1.3GHz. With that, the phone has 3GB of RAM and 32GB of on-board storage at its disposal. 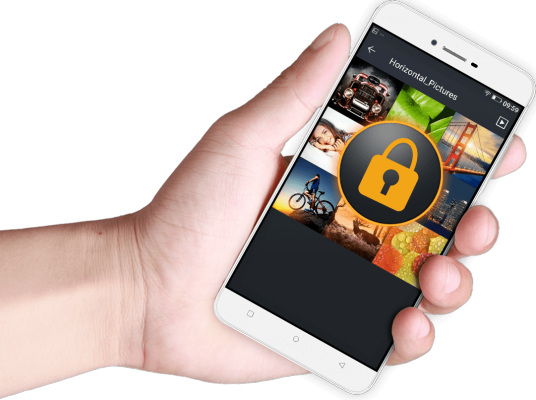 Gionee claims the S6 is capable of returning 18.8 hours of talk time and upto 342 hours of standby time thanks to its 3150mAh battery. Other specifications of this new Gionee phone include a 13 mega-pixel rear camera and a 5 mega-pixel front facing camera.

To think of it, the specs sheet of this phone (minus the battery, of course) match one-to-one with that of the Gionee GN8001 phablet that leaked earlier today. Gionee either have a lot of the MT6753’s lying around, or they really have faith in the octa-core 64-bit chip from MediaTek!

While the GN8001 is a massive phablet, the new S6 is it’s design opposite; it’s thin and svelte at 6.9mm, and comes in bling — Gold and Platinum.