A new, rather unexpected Gionee phone has been spied at in China, sporting some intriguing specifications.

Featuring a model name ‘GN8001’, the phone has a 5020mAh battery and a massive 6-inch display. The battery capacity suggests the GN8001 will be a phone from the ‘Marathon’ series which is full of phones with larger-than-average batteries.

The 6-inch display will be an AMOLED 1920 x 1080p panel, which is an interesting choice. Along with that, this Gionee phone will have an octa-core 1.3GHz processor; we assume it’ll be nothing but the MediaTek MT6753. To further confuse you about the device’s exact placement (mid-range vs flagship), Gionee will ship the phone with 3GB of RAM and 32GB of on-board storage, which will be expandable by another 128GB via microSD. 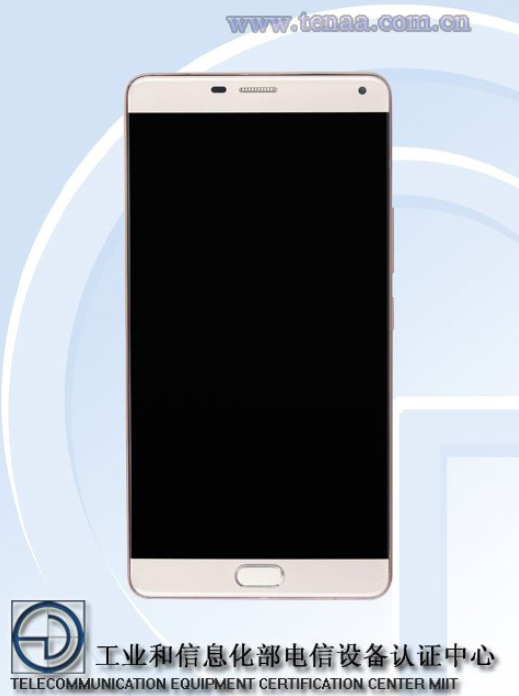 Cameras on this massive phone will be 13 mega-pixel on the rear and a 5 mega-pixel one on the front, so nothing out of the ordinary here. Gionee have gone for the ‘bezel-less’ look here, something we’ve seen on a fe phones including the Letv Le 1 and Elephone P8000. That is not to say that there wont be any bezels; there most certainly will be some nice and thick black stripes on either side.

The rear of this phone actually reminds me of the Oukitel U10 (review)… take a look for yourself.